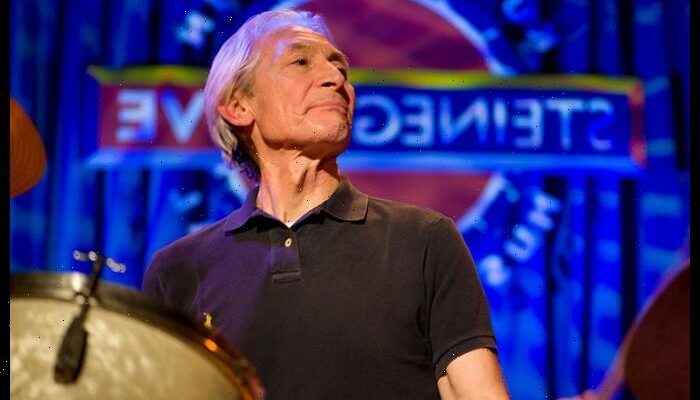 The Rolling Stones paid tribute to Charlie Watts while playing their first concert without the late drummer since his death last month.

The rock band played 14 songs in front of a small audience of around 300 invited guests at Gillette Stadium in Foxboro, Massachusetts, on Monday.

The show included the live premieres of “Troubles a-Comin'” and “Living in a Ghost Town.” It also marked the debut of touring drummer Steve Jordan.

Dedicating the show to Watts, Rolling Stones lead vocalist Mick Jagger told the crowd, “Because this is our first tour in 59 years that we’ve done without our lovely Charlie Watts. We all miss Charlie so much. We miss him as a band. We miss him as friends, on and off the stage.”

The concert was a warm-up show ahead of the rock band’s 2021 leg of their “No Filter” tour.