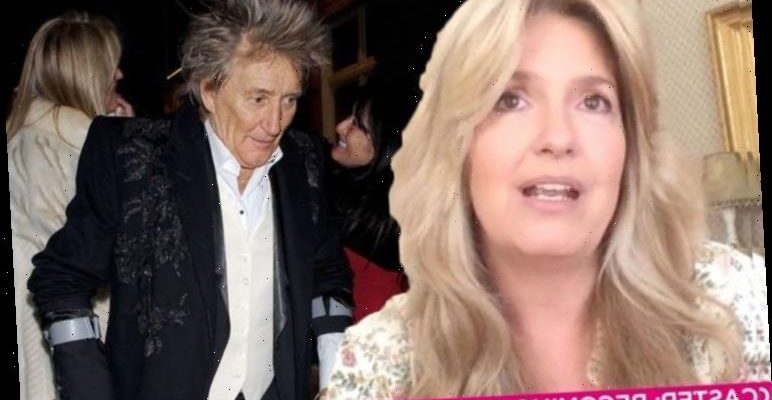 Rod Stewart is still using crutches as he recovers from surgery on both his knee and his ankle, which isn’t healing as quickly as he had hoped. While appearing on Lorraine, his television presenter wife, Penny, 50, informed the Scottish-born presenter that her husband was still recovering after both operations.

The ankle surgery has taken a little bit longer

Rod, 76, was placed under anaesthetic and was treated for a knee replacement in January 2020, before later going under again to have his ankle corrected to straighten the bones in November of the same year.

After admitting that he “struggled” to work, Rod made the decision to treat his ankle.

However, four months after his latest operation, the hitmaker is still using crutches as the recovery has taken “a little bit longer”.

During her chat to Lorraine about her decision to become a police officer, Penny was left in fits of laughter as her Handbags and Gladrags singer husband popped onto the screen. 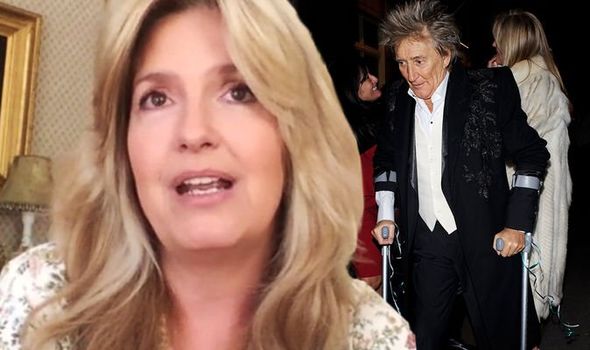 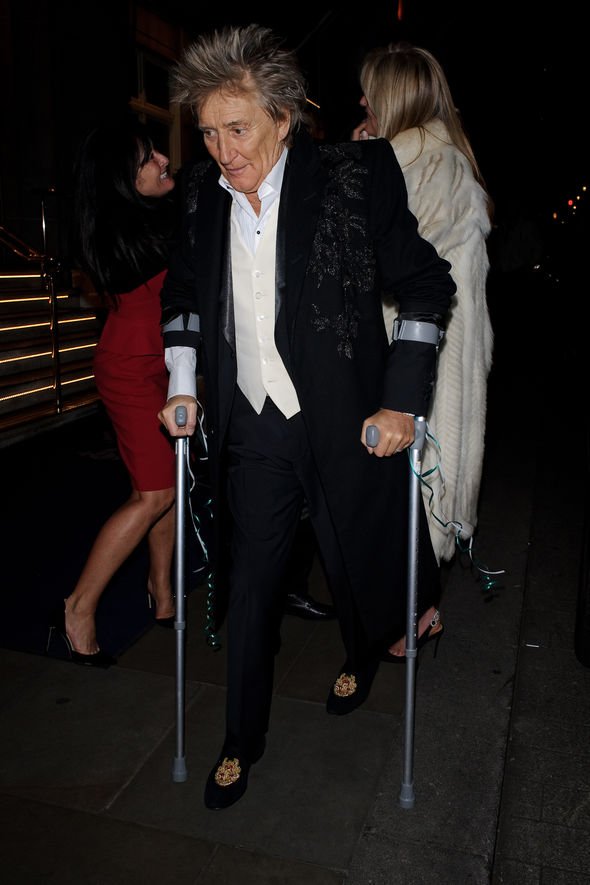 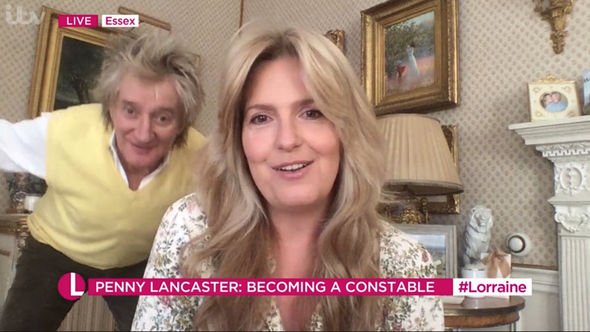 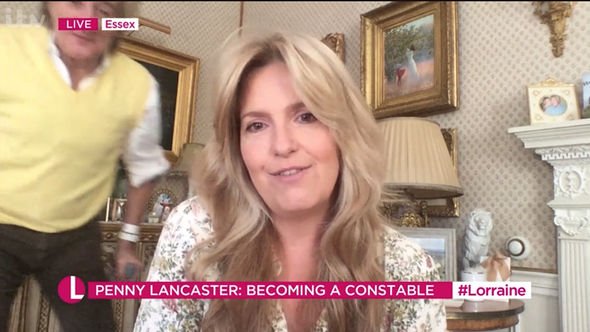 “He is so supportive of my work with the police, he knows it’s a burning desire – you can’t stop me once I have decided on something.

“Obviously he will be nervous, because the police do put their lives at risk every day, but I’ve had the training, I’ve had the support, like every officer out there,” she confessed.

Penny first decided to follow her dream when she appeared on Channel 4’s Famous and Fighting Crime, which saw her shadow police officers during shifts, often coming face to face with harsh criminals.

She said: “I know it’s crazy because I’m the wife of Rod Stewart, and for me being a police officer, I feel like you make a difference every day, we are upholding the law, our biggest priority is protecting life and property and maintaining the peace.”

We just want the best for the public, and the public give the police a hard rap sometimes, we have to justify everything we do, we are combed with a fine-toothed comb with every single step we take,” Penny added.

The model expanded, saying: “Every single decision we make we go through a big process of decision making.

“We are trained to treat everyone we meet as equals, and we would like the public to treat us with the same level of respect.”

Penny and Rod made the decision to “hunker down in Florida” at the start of March 2020 when the world was thrown into chaos amidst the outbreak of the coronavirus pandemic, which eventually saw countries come to a complete standstill as they locked down.

Speaking exclusively to Express.co.uk, Rod said: “I’ve had four of my children with me which has made it a lot easier.

“It’s been an adjustment but we’ve made the best of it. And yes, I had one day where I shed a tear or ten because it got to me.”

The happy couple, who split their time between the United States and their home in Essex, share two children, Alastair, 15, and Aiden, 10.

Lorraine airs weekdays on ITV at 10am.