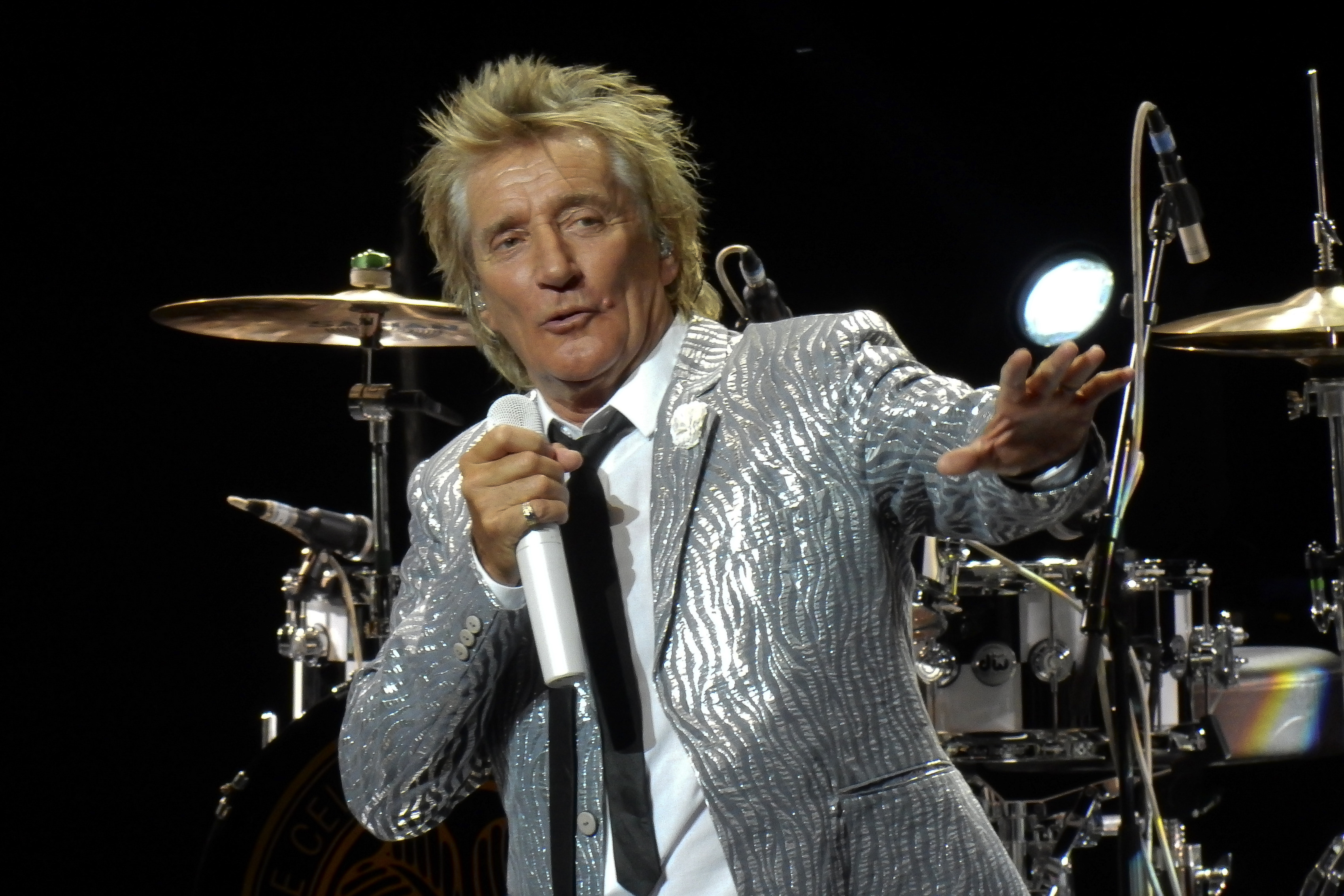 Sir Rod Stewart has voiced his fury at anti-vaxxers and says the only people welcome at his Christmas party will be those who have had both vaccines and a booster.

The musician, 76, has received three Covid-19 jabs and admits those who turn down the chance of a vaccine make him ‘angry’.

He branded so-called ‘anti-vaxxers’ as ‘killers’ for not taking the vaccine as they are more likely to catch and spread the virus.

Sir Rod told Times Radio Drive host John Pienaar: ‘It makes me angry, especially in America where they talk about “It’s my right, it’s my freedom.”

‘No it’s not! Because you are a killer, and you can be killed.’

Despite the threat of the new Omicron variant, Sir Rod still plans on hosting a Christmas party – on the condition that everyone is fully vaccinated with three jabs, and tests negative for the virus.

‘We have a big party at the house every year’, he said.

‘We have a marquee and a band. We’re just going to make sure everybody has been tested. It’s dead simple.

The musician referenced Austria, which is making Covid-19 vaccinations mandatory for everyone, and while he said he doesn’t ‘want to get into that one’ he would ‘strongly advise people’ to get vaccinated if they can.

The award-winning musician’s comments come as the new Covid variant, believed to be more transmissible than the Delta variant, spreads across the world.

On Monday the government announced all adults in England will be eligible for a booster jab three months after their second dose.

Prime Minister Boris Johnson – who also insisted people don’t need to cancel festive plans – said vaccine centres will be ‘popping up like Christmas trees’ to ensure everyone is offered the third shot by January, with military personnel drafted in to help healthcare workers.

‘Our best single defence against Omicron is to get vaccinated and get boosted,’ the prime minister said.