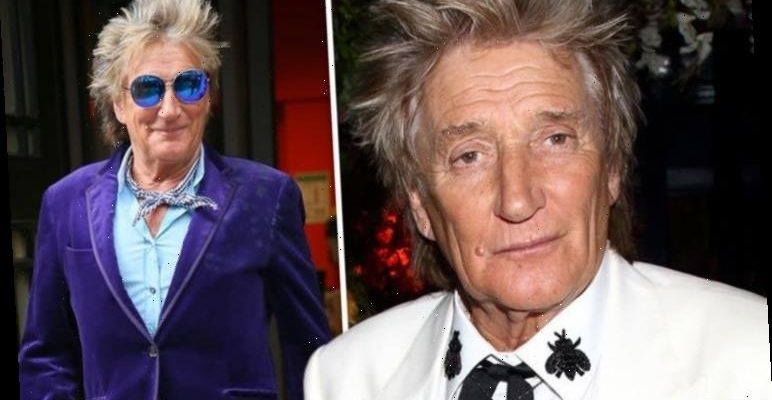 Sir Rod Stewart, 74, opened up about his secret two-year battle with prostate cancer back in September. Speaking at a fundraising event for the Prostate Project, the singer shocked the audience as he said he was diagnosed during a routine check-up in 2017.

Giving an update on how he’s doing now, the chart topper told The Mail on Sunday’s Weekend Magazine the treatment has made him put on weight.

Sir Rod, who has a personal trainer to help him stay trim, pulled up his top where he pinched a “modest” roll of fat on his midriff.

“As part of the treatment you’re given a female hormone which makes all the fat go to your tummy,” he stated. “Apart from that, I’m in full working order.”

Sir Rod added: “I’m the right side of that now, but it was caught early.” 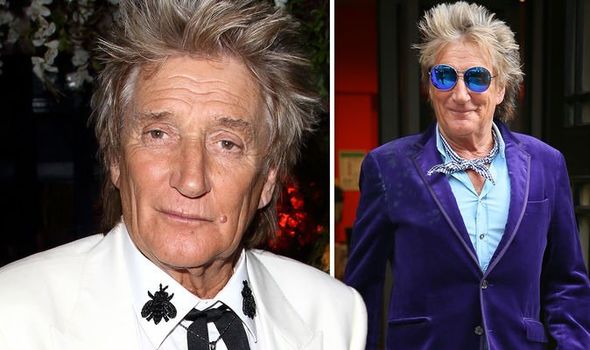 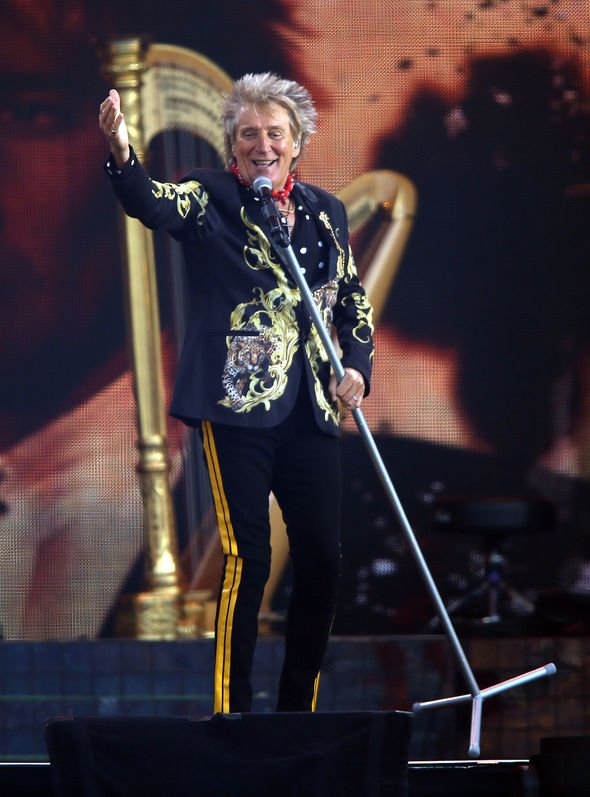 The Da Ya Think I’m Sexy hitmaker had another little health setback last month when he was forced to pull out of the Royal Variety Performance due to a throat infection.

He said he was “absolutely devastated” to not be able to perform but said it was on doctor’s orders.

Recalling the day he got diagnosed, she explained: “We were in London. He’s very up on his health. He doesn’t believe in retirement, he wants to keep going forever, so he’s always getting screenings and tests. 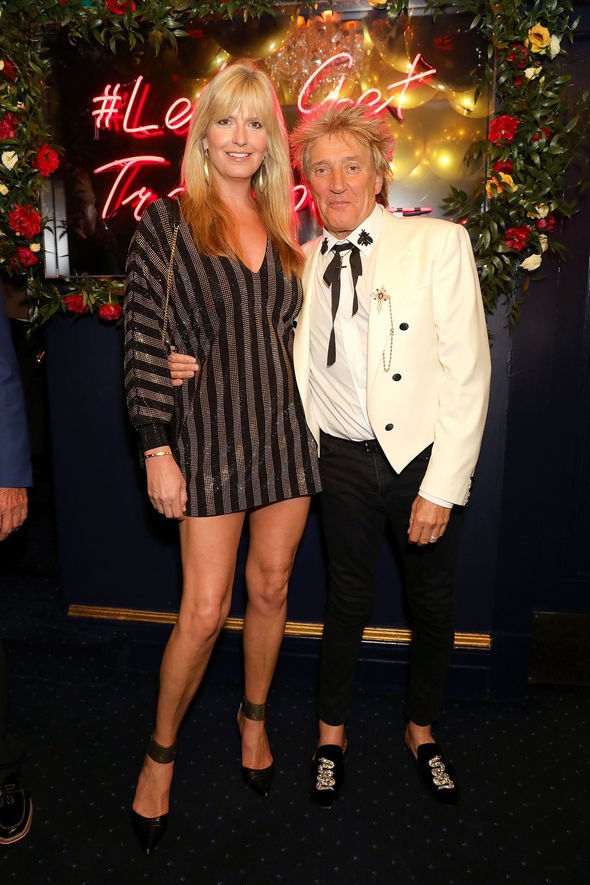 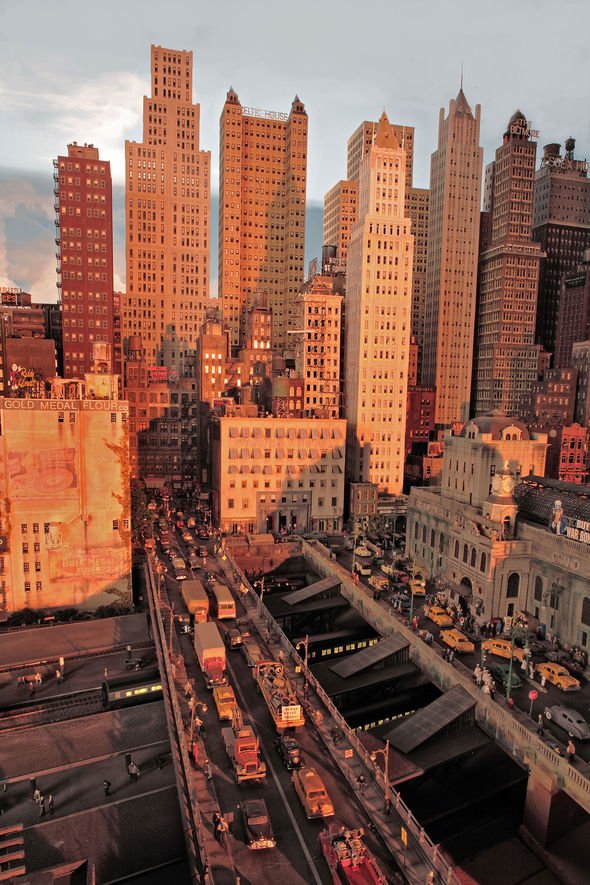 “Rod had a few symptoms. It started moving quite quickly, the results, the numbers. They said we best do a rectal exam. It’s the only way. A specialist has to do that. And they did find a lump.”

Penny then said: “We got the shock news it was cancer. We looked at the different ways of dealing with it.”

She went on to explain the couple were left with an agonising wait for test results to see if the “aggressive” cancer had spread.

“With Rod, it was an aggressive one,” she said: “It left the gland and travelled to the outside tissues.

“So that was another scary moment where we had to have more invasive tests and scans to see if it was anywhere else secondary in his body, which was the most frightening test of all,” she recalled before she broke down in tears. “But it hadn’t gone.”

Elsewhere, Sir Rod astounded everyone as he revealed a 1,500 sq ft scale replica model railway he made in Railway Modeller magazine last month.

It depicts Manhattan life in the post war era and is called Grant Street And Three Rivers City.

Speaking to Railway Modeller magazine, Rod said that it was the scenery and modelling creation that truly engaged him.

He said: “It’s the landscape I like. Attention to detail, extreme detail is paramount.

“There shouldn’t be any unsightly gaps or pavements that are too clean.”

Sir Rod’s love for railways began when he was a child when his now-demolished North London home overlooked train tracks and from when he began touring around the US.

He explained: “I got hooked on American railways because I was living there when the layout was started. I just looked out the window and there it all was.”