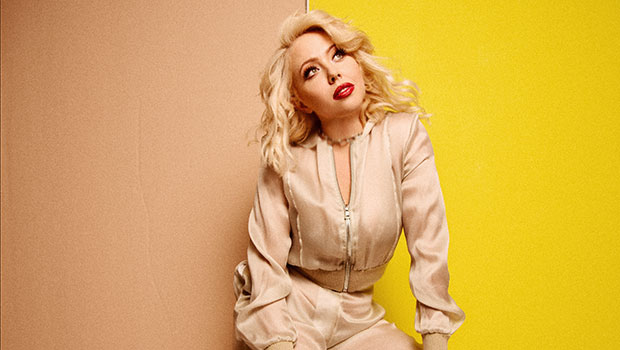 She’s been slaying the stage in the production of ‘Rocktopia’ but Chloe Lowery also has a budding recording career! HL is premiering her brand new video for ‘Giving Up On You’ right here.

Chloe Lowery’s breathtaking vocal chops have landed her in a wide array of productions through the years, but the songstress also has an impressive recording career under her belt. While fans may know her from her time performing as a featured vocalist with the Trans-Siberian Orchestra, or on Broadway’s theatrical concert of Rocktopia, her sparkling debut record is not to be missed. The Florida native is EXCLUSIVELY premiering the video to her new single, “Giving Up On You” featuring Nathan James, right here with HollywoodLife.

If the video feels distinctively personal, well that’s exactly what the singer was aiming for. “My whole team knew exactly what I was going through on a personal level. It was very personal to deliver the message in the right way,” she tells HollywoodLife. The pictures and letters in the video were real things from real relationships. I actually let go of real memories. It was super intense,” she explains.

Chloe reveals that the video, shot in Hot Springs, Virginia, was a bit of a family affair. “We shot a portion of the video with my amazing team, Digital Spark Studios, and we were kind of in a secluded area, and my cousin actually is one of the co-founders of Digital Spark Studios so it was kind of a family affair! He and I really talked about what we wanted to do with this song, and this song is actually his favorite off the entire record and he kind of came with this idea of making it a real personal experience…like being in your room and going through all the memories and photos and things like that. Just really kind of taking it to a place where you somehow let go, like throwing it into a river, just a physical way of finally moving on.”

“Giving Up On You” is just one track off of her debut record, The In-Between, and she told us about the project as a whole, and why this song in particular was so special. “I mean my whole record, because it’s a concept album, we decided the best way to do everything was to tell it in story form. ‘Giving Up On You’ kind of comes at a really pivotal moment of the record where it’s kind of the realization that it’s time to move on and to let go of everything and just know that this relationship and this time in your life is over, and it’s really just coming to terms with that.”

Fans can expect even more from Chloe in the year ahead! “Every single off the album will be getting a music video,” she reveals. “It essentially will be a movie.” For now, watch her gorgeous new video for “Giving Up On You” above! 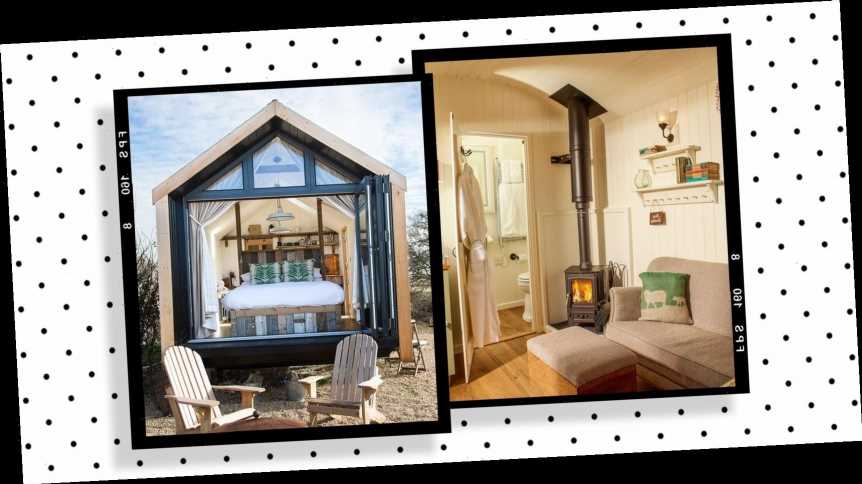 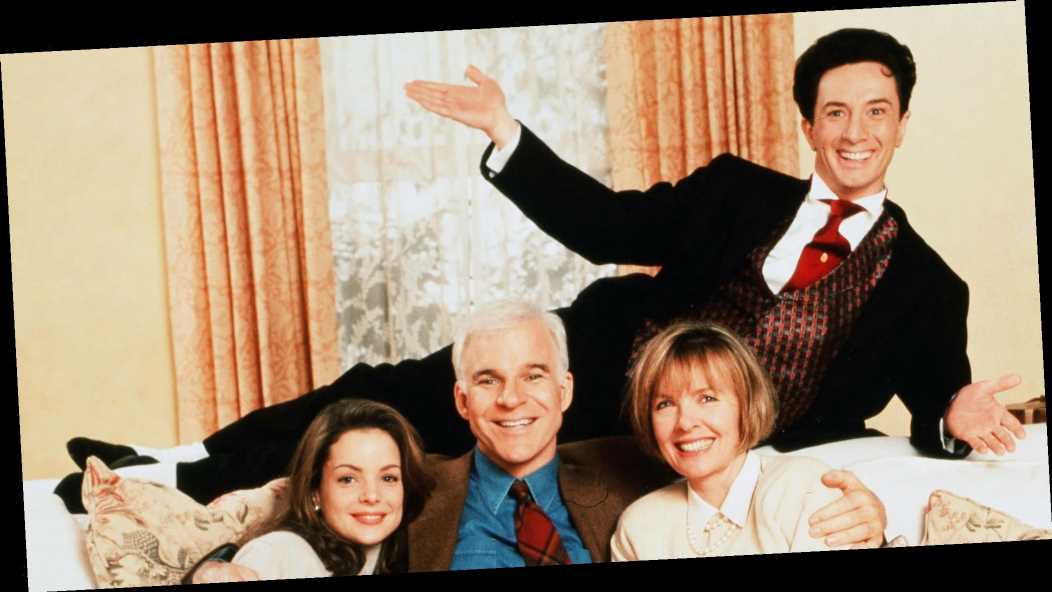 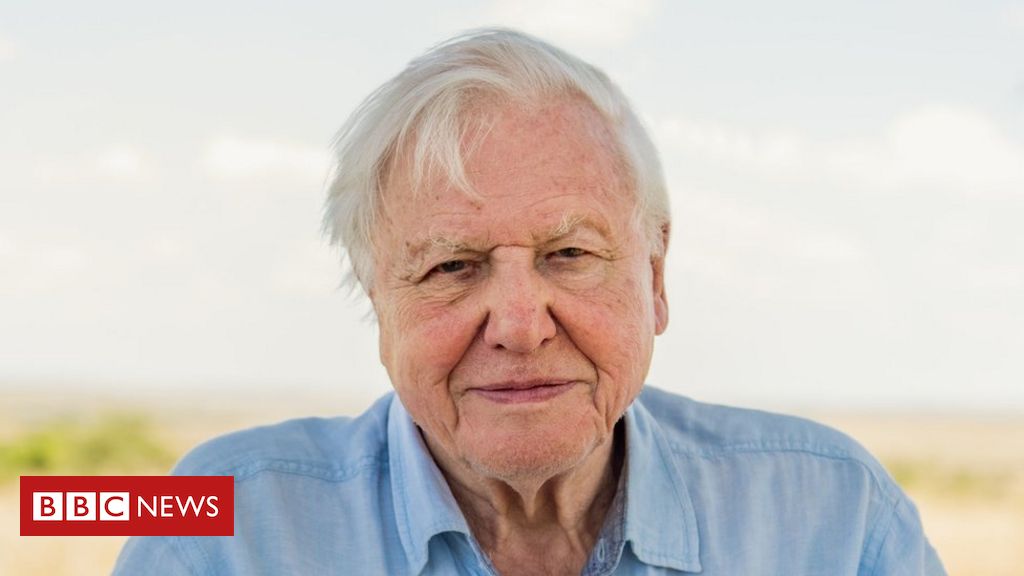 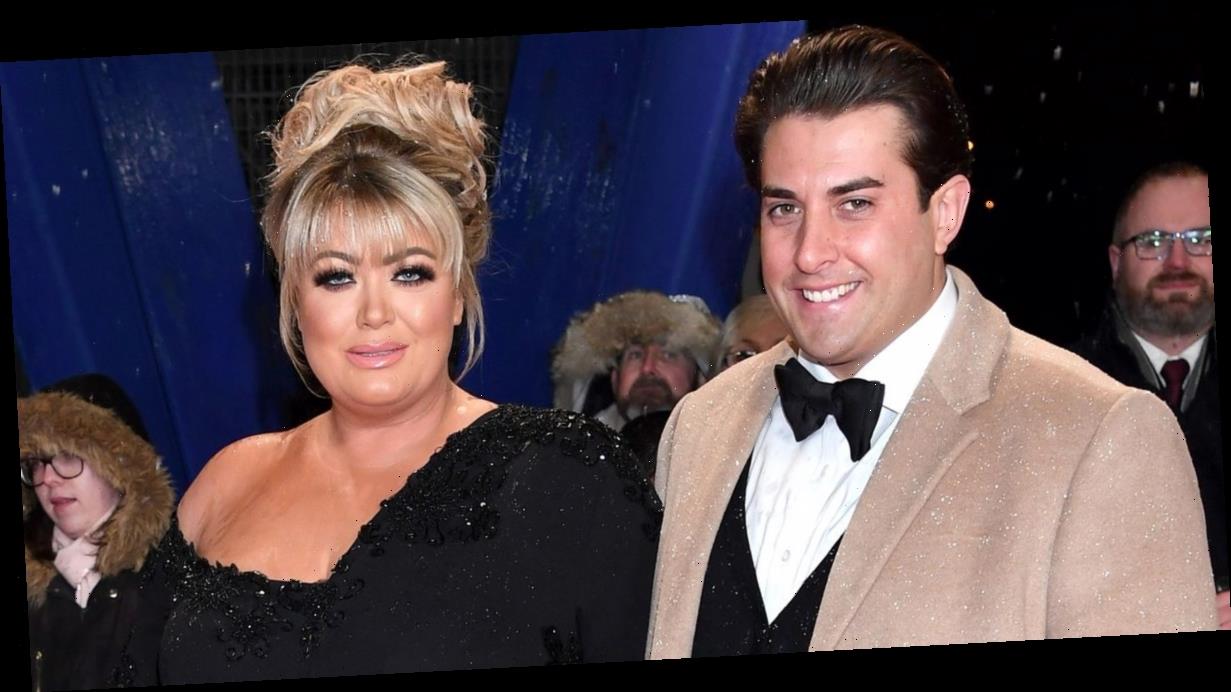