Although Rob Kardashian didn’t appear on the ‘KUWTK’ reunion, Khloe stepped in to spill the tea about where things stand with Blac Chyna amidst her lawsuit against the family.

Andy Cohen threw in a few questions about Rob Kardashian during the Keeping Up With the Kardashians reunion, even though Rob wasn’t at the taping to speak for himself. His sister, Khloe Kardashian, spoke on his behalf. First, Andy wondered what made Rob decide to start sporadically appearing on the show again in the most recent season. Rob was a regular on the show in the beginning, then completely disappeared. When he started dating Blac Chyna in 2016, fans saw him on TV more (they even had their own spin-off), but after the split, he was mostly M.I.A. once again.

“I think he just needed a break,” Khloe explained. “It’s not so much about physical appearance, it’s a lot about how he felt internally about some of the women in his life and how they treated him or how he felt they might have used him to get to certain areas or levels. I think that really affected him. My brother’s such a lover and has the most incredible heart and personality. I think he’s just getting stronger and I think you have to get heartbroken and learn from your mistakes. I think he’s stronger and feeling better to be around and be more vulnerable or exposed.” 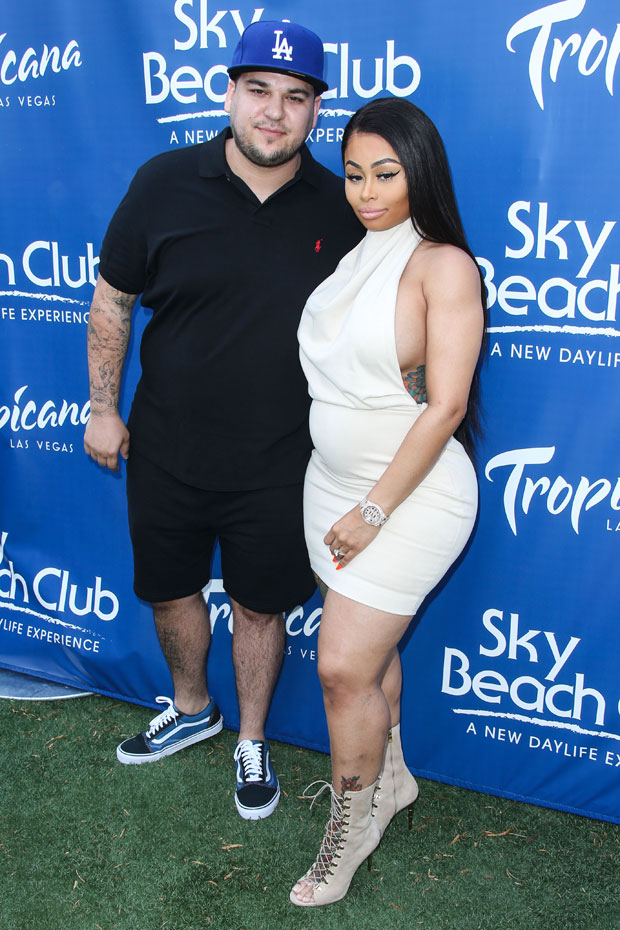 Rob and Chyna split at the end of 2016. At the time, their spin-off show, Rob & Chyna, had plans to film a second season. However, production did not go through after the breakup, and Chyna has accused Rob and his family of interfering and causing the cancellation. She also claimed that racism was the cause of Rob & Chyna being cancelled, which the KarJenners clapped back at. 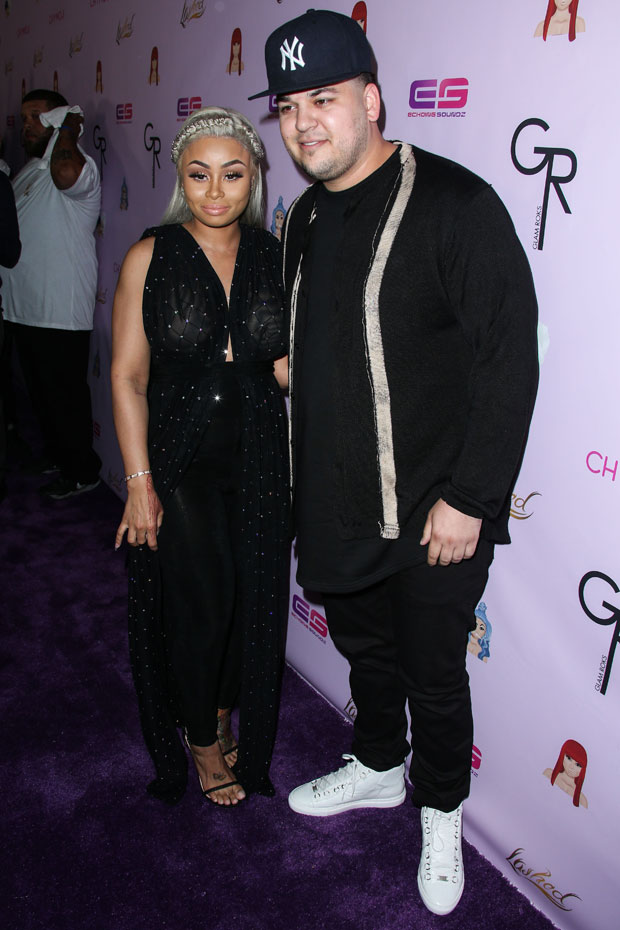 “I’m sure it is,” she admitted. “We could only imagine how hard that is. I know he feels really guilty about that, so none of us ever made him feel bad about it. Dream is honestly one of the most incredible little girls in the entire world. We never blur the two. We separate completely. We respect that Chyna is the mother of Dream and always respect that that’s her position. We never try to make Rob feel any more guilty. That’s out of his control.”

Still, these days “Rob is feeling really good about himself,” Khloe confirmed. She added, “He’s working really hard on himself. I think before he did something like this, where he has to address the part that made him want to take a break, [he can start fresh].” She also confirmed that her brother is dating again, but would not say if there’s one specific special person in his life or not.