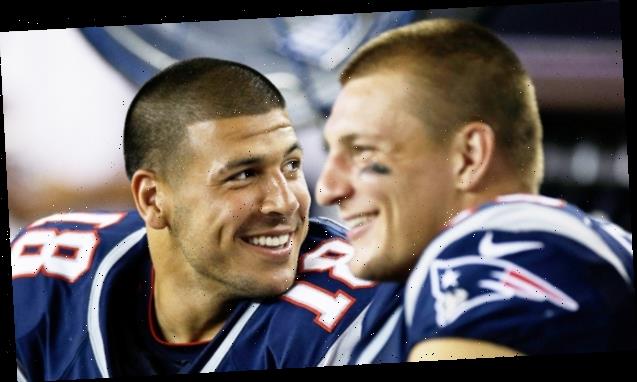 Six years after Aaron Hernandez was convicted of killing Odin Lloyd, Rob Gronkowski said he was shocked when he ‘heard everything about it.’

Four years after Aaron Hernandez committed suicide in his jail cell, his former New England Patriots teammate Rob Gronkowski has spoken for the first time on Aaron’s murder conviction. “Aaron was a great player. He was a great football player,” Rob, 31, said during the March 17 episode of 10 Questions with Kyle Brandt podcast. “But, I mean, I get questions like that all the time about him and everything. And with everything going on, I was definitely shook when I heard that, when I heard everything about it.”

“Because being his teammate and everything and you just, you really don’t see that. You’re not really looking into players like ‘that’s who they are’ or ‘that’s what they’re doing,’ ” said Rob. Aaron was arrested in 2013 for the murder of Odin Lloyd. He was convicted of first-degree murder two years later. Aaron was later indicted for Daniel de Abreu and Safiro Furtado’s deaths but was acquitted in 2017. Shortly afterward, he killed himself in his jail cell. Rob added in the interview, he “just try to keep it simple and light. He was a great football player but that does not mean anything. You learn from other people, too.” 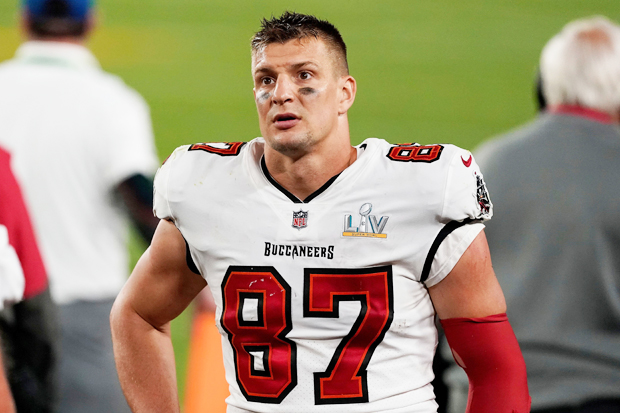 Both Aaron and Rob joined the New England Patriots in 2010. The two played together until the team cut Aaron in June 2013, after he was charged with the first degree of Odin Lloyd, a man who was dating Shaneah Jenkins, the sister of Aaron’s then-fiancée, Shayanna Jenkins. The killing was made seemingly without any motive, and Aaron maintained his innocence. In 2015, Arron was convicted of first-degree murder and sentenced to life in prison without the possibility of parole. 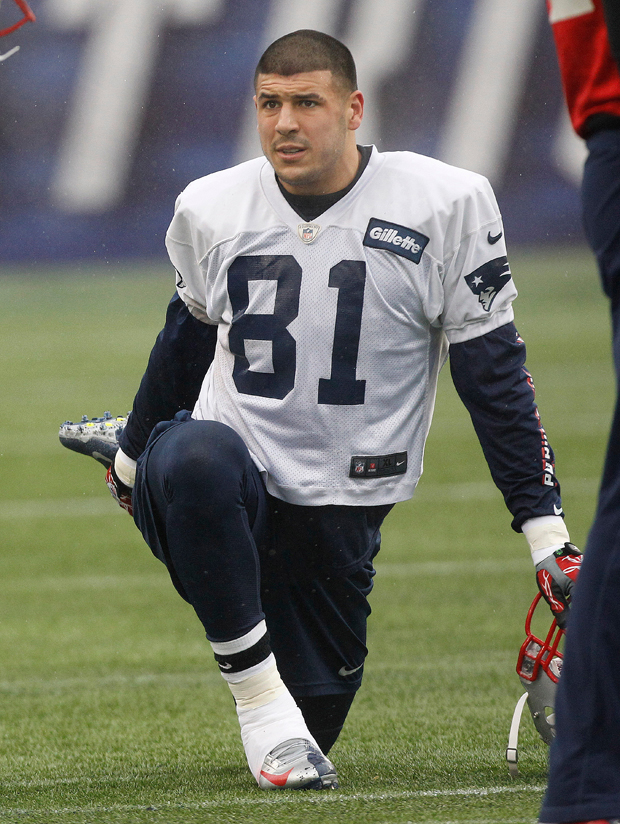 The murder was the subject of the 2020 Netflix docuseries, Killer Inside: The Mind of Aaron Hernandez. The series looked into the incident, the charges, the aftermath, and Aaron’s life before becoming an NFL player. It also probed his rumored bisexuality. Aaron’s fiancé, Shayanna, said she had no idea if he felt that way or not. “If he did feel that way, or if he felt the urge, I wish that I was told,” she said during tears. “I wish he would have told me because I would not have loved him any differently. I would have understood. [Bisexuality is] not shameful, and I don’t think anybody should feel shameful on who they are inside, regardless of who they love. I think it’s a beautiful thing. I just wish I was able to tell him that.”