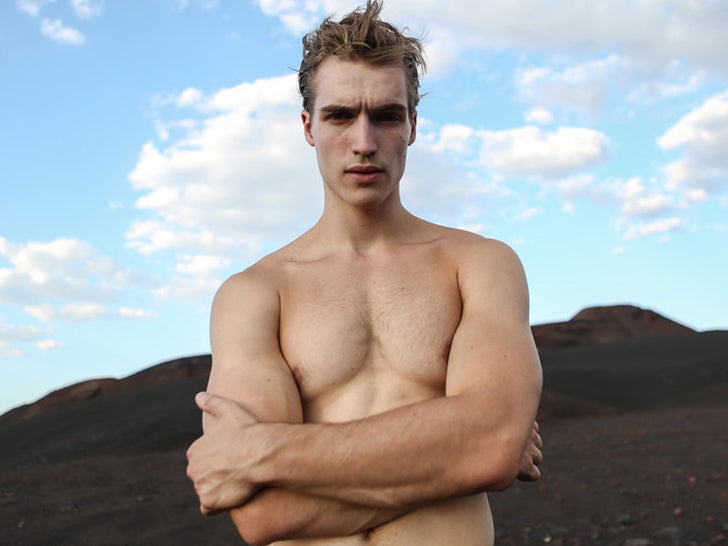 The guy who played the high schooler who gets killed in the first season of “Riverdale” is now killing it with his good looks … and he just landed his first modeling deal.

Trevor Stines — best known for playing Jason Blossom on the teen drama TV series — signed with DT Model Management and the agency says it has high hopes for the hunky actor.

DT agent, Ricardo Guerrero, tells us he knew about Trevor from Riverdale, but what really caught his attention was his sexy role in the Lifetime movie, “Purity Falls.” 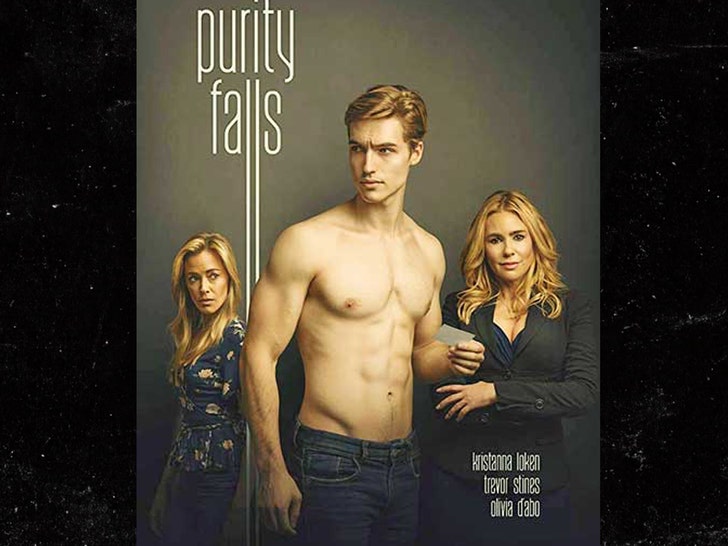 In the flick, Stines plays a high school wrestler who gets entrapped in a neighborhood woman’s male escort business … but the movie poster really says it all.

Guerrero says the team met with Trevor, and along with his flawless features … his personality won them over. He adds that DT’s hoping to book Stines in ad campaigns, and because of his “classic beauty” and charm … they want him in fashion shows too.