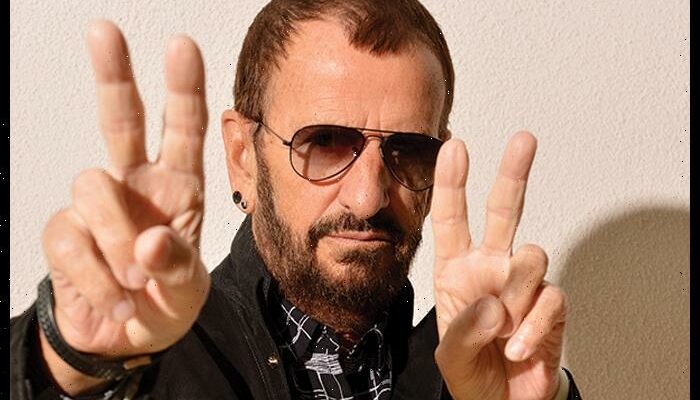 An all-star group of the world’s 100 greatest drummers have gathered for a mission to build a just hunger-free world.

Funds raised will support WhyHunger’s mission to end global hunger by tackling its root causes and investing in grassroots solutions to advance the human right to nutritious food for all.

“We all can agree that no kid should be hungry, and everyone should have access to nutritious food. This is a great cause that I’ve supported in the past and a great track – one of my favorite Beatles songs. So when Jim Keltner asked me to join all these other drummers I was happy to. Peace and love,” said Beatles drummer Ringo Starr.

Conceptualized and produced by Tony Award-winner Brian Resnick and Drumming’s Global Ambassador Dom Famularo, Drum Together features the greatest collection of drummers and percussionists to ever perform on one song, which includes 11-year-old drumming sensation Nandi Bushell.

With 90 cents of every dollar raised going directly to programmatic work, funds from the campaign will fuel transformative community-led solutions across the U.S. and around the globe that advance the human right to nutritious food for all.

The official music video of the newly released version of “Come Together” can be viewed on YouTube.