The saga continues. Jen Shah has already pleaded not guilty to the charges against her, but now she’s trying to have the entire case dismissed.

Everything We Know About ‘RHOSLC’ Star Jen Shah’s Legal Drama

The Real Housewives of Salt Lake City star, 47, filed a motion on Monday, June 14, asking the court to dismiss the indictment against her on the basis of “legal and factual insufficiency” and suppression of evidence, Us Weekly can confirm.

In March, the Bravo personality was charged with conspiracy to commit wire fraud and conspiracy to commit money laundering. According to the indictment, Shah and her assistant, Stuart Smith, allegedly sold victims — many who were seniors and did not own a computer — online business services. Prosecutors said Shah and Stuart then sold their clients’ names to other telemarketers who sold the victims more products. 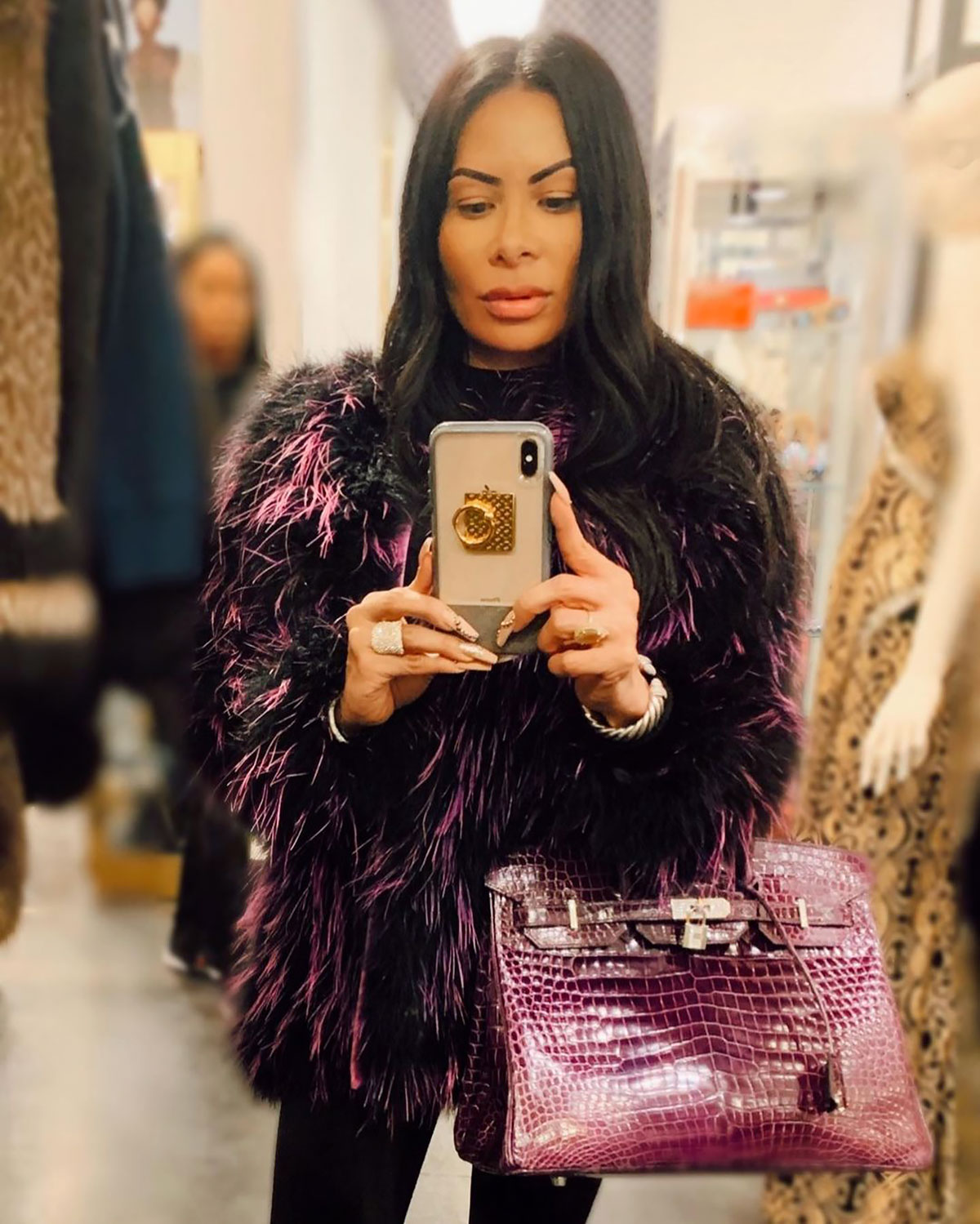 During her arraignment on April 2, Shah pleaded not guilty to both charges. Her trial is set to begin on October 18.

In the new motion filed on June 14, Shah’s attorneys said federal prosecutors failed to establish that she willfully intended to defraud the telemarketing customers. Shah’s attorneys also claimed that her post-arrest statements should not be included in the case against her because she made them involuntarily.

“She was in a very vulnerable emotional state due to the combination of strange phone calls she received the morning of her arrest and her history with a convicted felon who had victimized her in New York,” the motion said. “This caused her will to be overborne easily by [Detective Christopher] Bastos and several affirmative misrepresentations he made in order to secure a waiver of rights.”

According to court documents obtained by Us, the reality star received a call from “a person who did not identify himself” shortly before her March 30 arrest. This person claimed that her husband, Sharrieff Shah, had told him to call Jen. She then received another call from Bastos, a detective with the New York Police Department, while she was on her way to film an episode of RHOSLC.

“Her first thought and apprehension was that the matter was related to a different NYPD matter, in which Ms. Shah had been granted a permanent order of protection by a judge in Supreme Court, New York County, against a man who had victimized her,” Jen’s lawyers claimed.

While still on the phone with Jen, Bastos asked her to pull over, and when she did, the detective arrived with other agents and placed her under arrest. “Ms. Shah was at this point incredibly confused and emotionally off-balance from the strange series of events, and believed she might have been the victim of a false identification,” the document continued.

Mention It All! Real Housewives’ Legal Troubles Through the Years

Jen’s lawyers also alleged that while Bastos read her Miranda rights aloud and gave her a printed copy to sign, she didn’t know what she was looking at when she signed it.

“Although she heard the words Det. Bastos read, Ms. Shah’s contact lenses, which were in her eyes, were dry, and she did not have her reading glasses, so her vision was blurry and she was unable to read the paper in front of her,” the motion added. “Even while being read her rights, Ms. Shah did not know what was going on, and still thought it might be a potential misidentification.”

Jen and her lawyers have asked for a date when they can argue the motion in front of the federal judge in New York City.

With reporting by Marjorie Hernandez