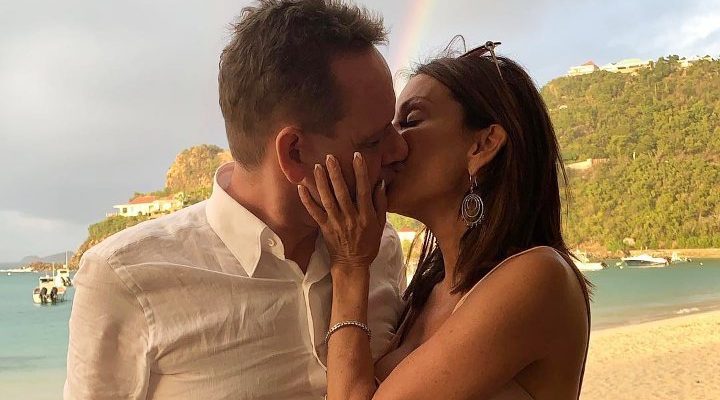 AceShowbiz -On to the next one! Less than a week after finalizing her divorce from Marty Caffrey, Danielle Staub has found a new man in her life and she can’t wait any longer to make their relationship public. Taking to Instagram on Monday, February 25, “The Real Housewives of New Jersey” star posted a picture of her flaunting PDA with a mystery man. 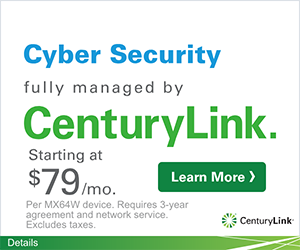 The picture appeared to be taken during her vacation at Nikki Beach is St. Barth, France. The pair were locking lips against rainbow backdrop, with the Bravo personality rocking a simple sleeveless shirt and sunglasses. “Mystery solved,” Danielle simply captioned the photo, pretty much making their relationship Instagram official.

Not much is known about the mystery guy, but Us Weekly reported that the man is a businessman named Oliver Maier. “They are dating and very much in love,” a source shared to the publication.

Danielle and Marty finalized their divorced on Thursday, February 21, appearing before a judge in a Bergen County court. In their agreement, it’s stated that Danielle has to purchase their $2M marital home and its furniture or she has to move out by April. Marty himself will continue living there until their house is sold to someone else.

However, Danielle has vowed to buy the house when talking to reporters after the hearing. The mother of two additionally expressed how happy she was to be ending her 9-month marriage. “I’m elated,” she said. “The sooner I get rid of him and out of my life completely, the better.”

Her spokesperson also issued a statement explaining that the reality TV star is relieved to have ended her marriage for good. “Danielle is very much looking forward to moving on to the next chapter of her life and is excited to see what that will look like,” Steve Honig stated. “She is incredibly grateful for all the support she has received from her children, family and friends.”

Danielle and Marty got married in May 2018 after one year of engagement. They announced their split in August of that year.