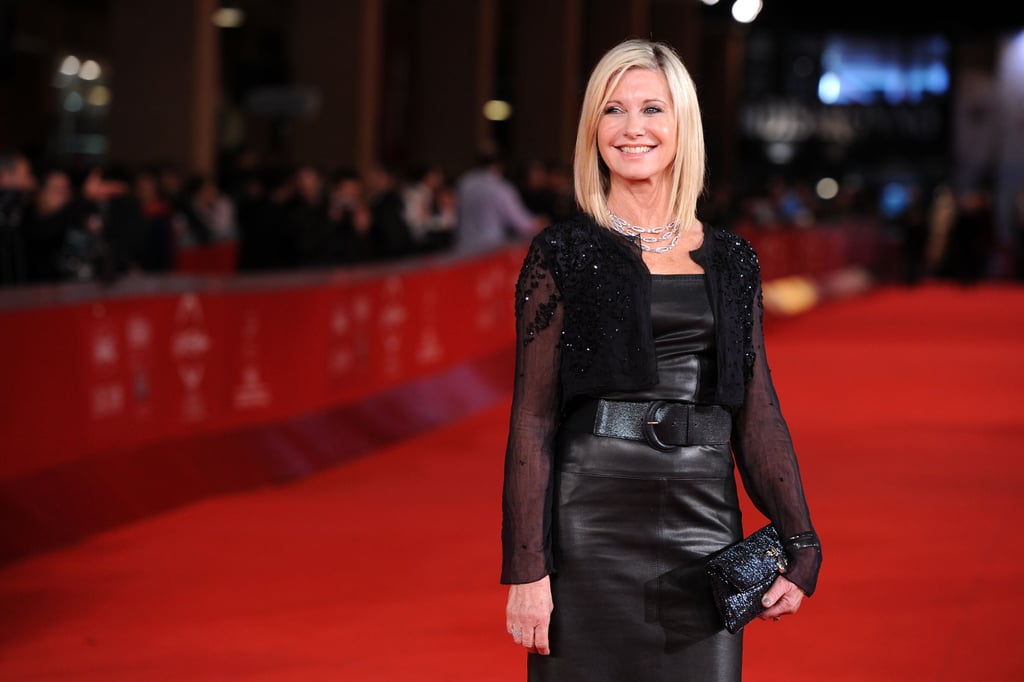 It’s difficult to look back on American cinema without remembering Olivia Newton-John — the iconic singer and actress who died at age 73 after a decades-long battle with breast cancer on Aug. 8

Most remember, of course, her turn as an innocent high schooler in movie-musical “Grease” in 1978. She portrayed the “plain Sandra Dee,” which included performing a slate of now-iconic songs like “You’re the One That I Want,” alongside actor John Travolta (who was one of many actors to publicly pay tribute to Newton-John following her death). She also appeared in 1980’s “Xanadu,” the musical-fantasy film alongside Gene Kelly that earned her a number one hit with the track “Magic.” But those were just a few of her roles.

In honor of Newton-John’s legacy and the incredible impact she’s left behind, we’re taking a look at some of her best films and most memorable performances throughout the years.