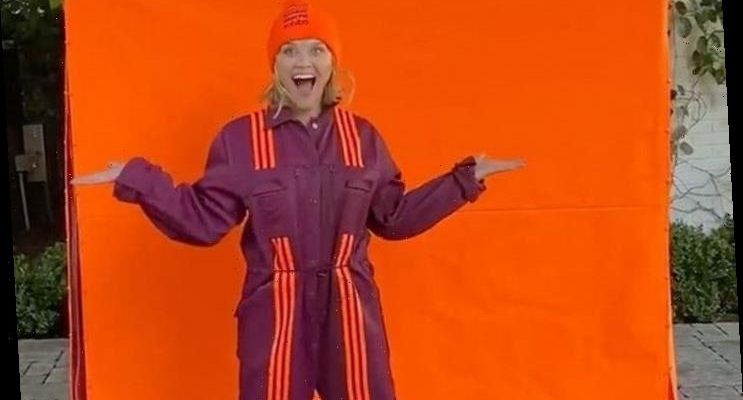 The ‘Morning Show’ actress receives an entire collection of Ivy Park after previously getting a case of Ace of Spades champagne from Queen Bey and her husband.

“The Morning Show” star donned several different ensembles from the line as she posed and fooled around in front of a bright orange backdrop, as she gushed over the surprise delivery.

“You guys, somebody told me that a big package is arriving. I don’t know what it is. Let’s go see,” she said in the Instagram this afternoon.

While the star initially guessed the giant orange package could hold art, some balloons or movie posters, she snapped it open to reveal the full collection of the “Formation” star’s fashion line.

Reese then proceeded to model a few of the pieces for fans, complete with a little dance for each one.

“Does this officially make me the newest member of the #Beyhive?” she captioned the video, referring to Beyonce’s fans. “Thank you, @Beyonce for the #IvyPark swag!”

The special gift comes after the “Hold Up” star and her rapper husband Jay-Z gifted the “Legally Blonde” actress a case of Jay’s Armand de Brignac champagne – commonly referred to as Ace of Spades – after she shared an edited snap of herself with the couple from the Golden Globes earlier this month, January 2020. 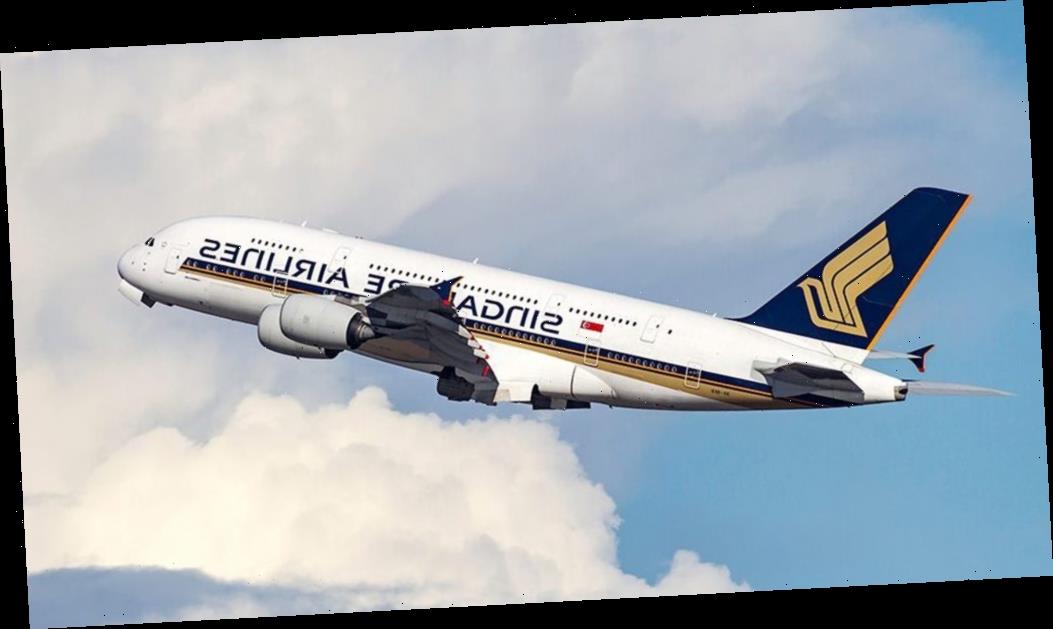 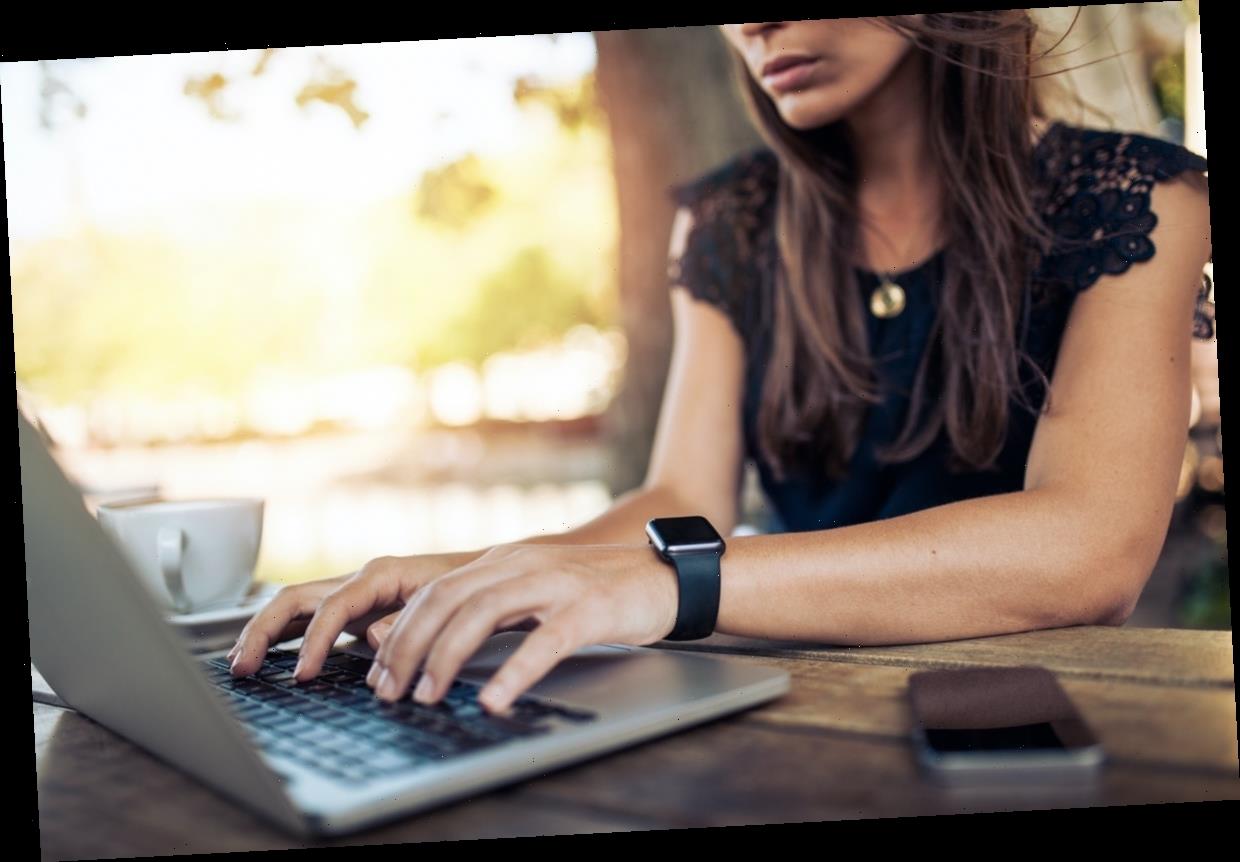 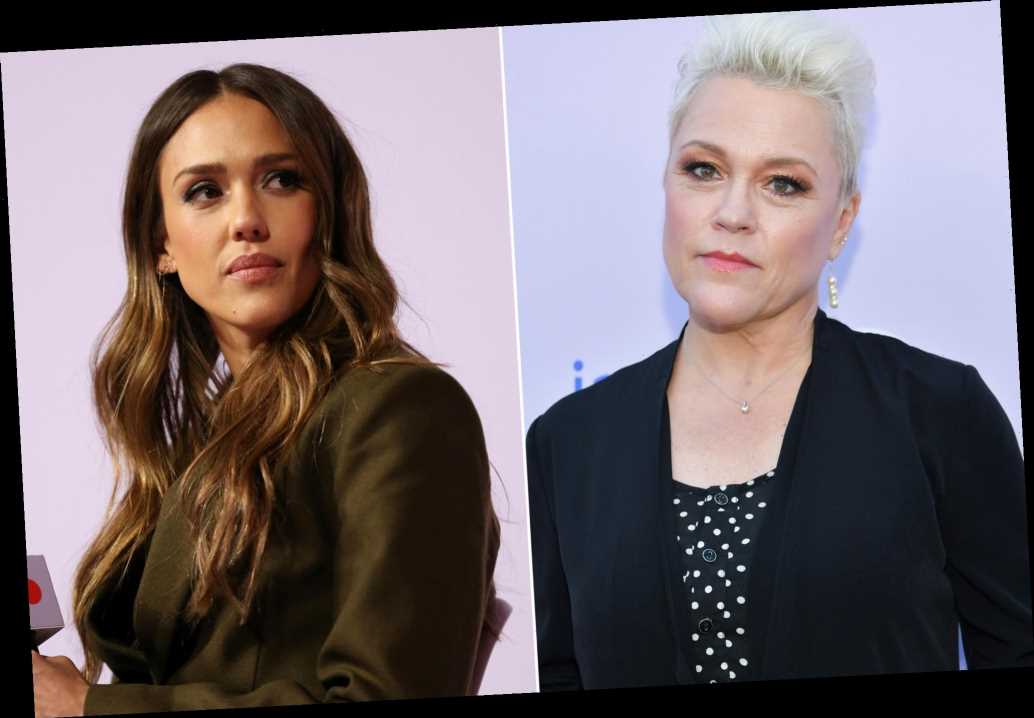 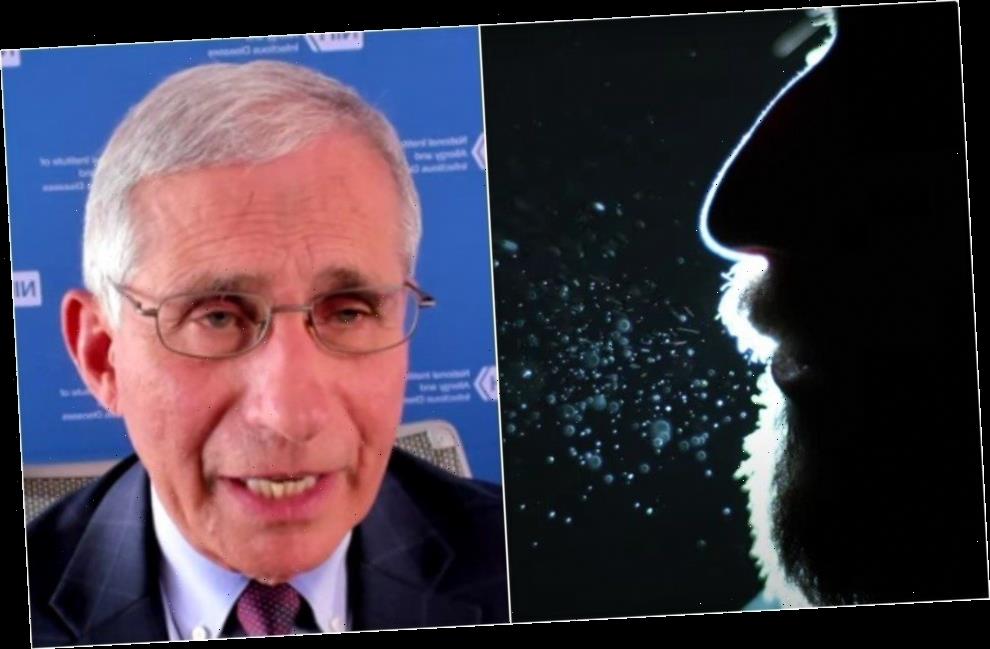 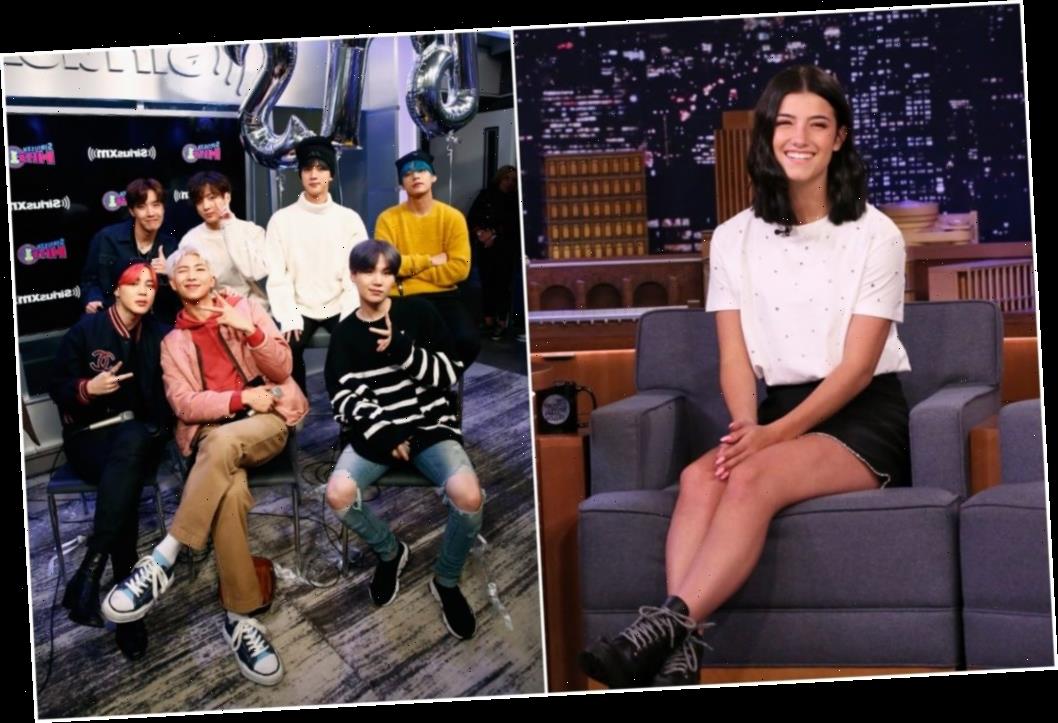