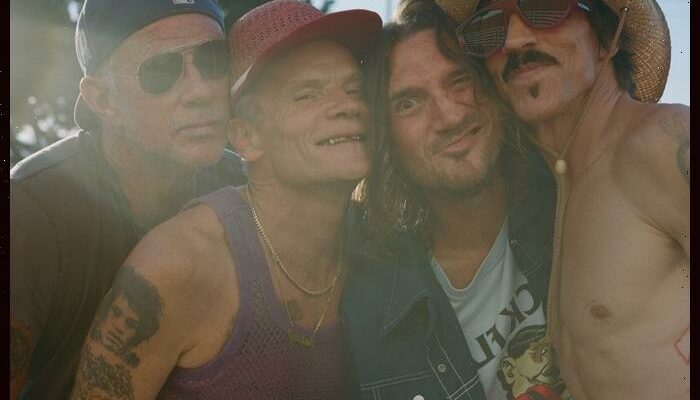 Red Hot Chili Peppers have unveiled a video for their new single “These Are the Ways.”

The Malia James-directed video was released to coincide with the release of the band’s new Rick Rubin-produced album, Unlimited Love, on Friday, April 1.

In the video, a group of young people are seen partying and then fleeing the police, while the Chili Peppers rock out.

“These Are the Ways” follows previous singles “Black Summer,” “Poster Child” and “Not the One” from Unlimited Love, RHCP’s first album with longtime guitarist John Frusciante since 2006’s Stadium Arcadium.