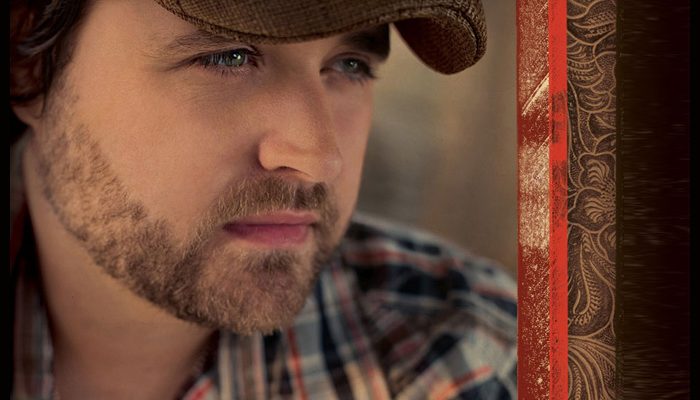 Randy Houser has shared the music video for “No Good Place to Cry”, one of the new songs from his upcoming album, Magnolia.

All of the songs appearing on Magnolia, which is set to release on January 11, were co-written by Houser.

“This album was a total reset for me in every way possible. With the last album, I just didn’t have time to create, and it was obvious that it didn’t all come from my guts. Because of that, the music just didn’t feel as genuine,” Houser said in a press release.

“When writing for this new project, I knew the production had to lean on songs and melodies, not a bunch of tricks and loops. That was the catalyst for the album. So, for the past two years we’ve been focused on trying to find a unique sound and trying to best serve the songs,” he added.