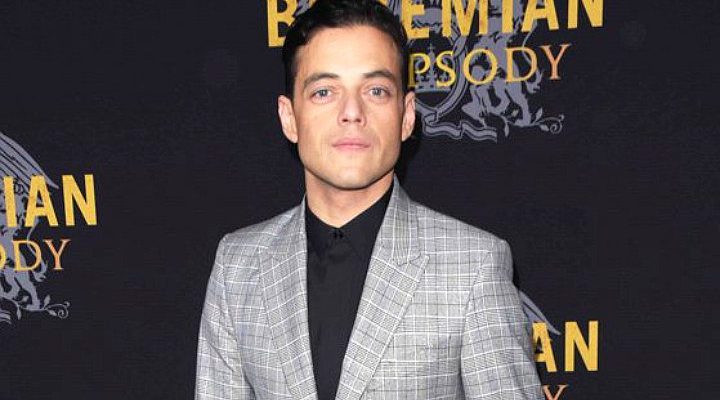 The actor, who portrays the late Queen rocker in biopic “Bohemian Rhapsody“, spent time with Freddie’s sister after wrapping the movie and the pair has struck up quite the friendship.

“When the movie was over, Freddie’s little sister, Cashmere, and I sat and talked about Freddie for most of the night, after the wrap party,” Rami explains. “I still see her and have dinner and tea and hang out with her.”

He’s also thrilled to call Queen star Brian May a pal after working with the guitarist closely on the film.

“I can meet actors but I don’t flip out and get as nervous around them, but meeting rock stars like him was a different story,” the actor said during a recent Screen Actors Guild Conversation. “Brian May is an astrophysicist specialising in planetary dust! He also built his guitar, the red special, out of components he found in his garage – the same guitar he plays 60 years later.

“Having Brian May there gave me the power and the confidence. I knew all the moves but playing Freddie Mercury but on the first day, I had to have that confidence to play “Bohemian Rhapsody” at the height of their (band’s) career.”

“The one really special thing, when all was said and done, came when I got to sit at Wembley, where we had the premiere in London, in front of 6,500 audience members with Brian May and Roger Taylor.”