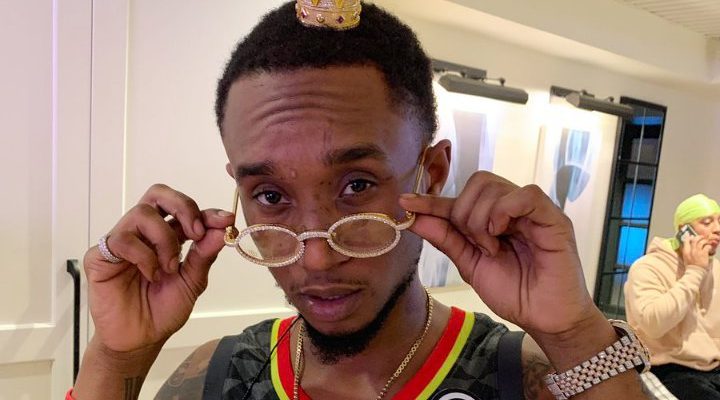 The rapper, real name Aaquil Brown, and his entourage were in Auckland when an altercation broke out and, in a video obtained by TMZ, the 27-year-old can be seen fighting and wrestling in the street.

According to TMZ, the brawl began after someone started filming the rapper and his entourage. A bottle was reportedly broken during the altercation and someone was taken to the Auckland City Hospital after being stabbed.

It is unclear who was injured during the fight, but Brown was reportedly spotted with blood on his clothing while talking to police officers. No arrests have been made.