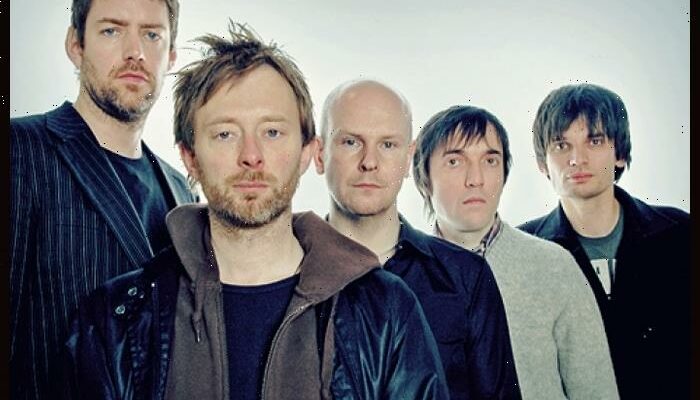 Radiohead recently shared a previously unreleased song, “Follow Me Around,” along with a new music video directed by Us and starring Guy Pearce.

The track will appear on the band’s upcoming box set, Kid A MNESIA, which is an expanded reissue of the albums Kid A and Amnesiac due out on November 5th.

“Follow Me Around” was first performed at sound checks on tour following the release of 1997’s O.K. Computer. A semiofficial recording of the track appeared in Grant Gee‘s 1998 documentary Meeting People Is Easy, which featured Radiohead performing the song at a sound check in Fukuoka, Japan.

The song then made it to a set list in 2000, when singer Thom Yorke performed an acoustic version at a concert in Toronto.