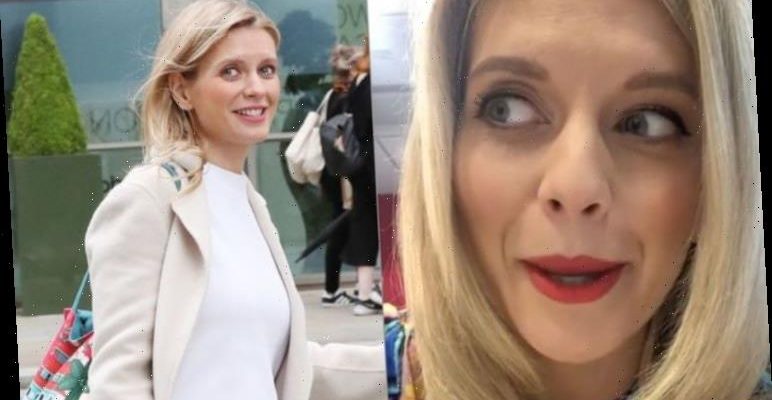 Countdown sensation Rachel Riley, 34, has been locked down with her husband and former Strictly Come Dancing star Pasha Kovalev and their daughter Maven for four months during the coronavirus lockdown while production suspended for safety reasons. However, the Channel 4 presenter has revealed she has now returned to the studio to continue filming the maths game show today.

Alongside a picture of herself smiling at the camera, standing next to the Countdown board, Rachel wrote to her 480 Instagram followers tonight: “We’re back!!!”

Rachel, who joined the Countdown family in 2009 when she was 22-years-old, wore a red dress as she announced her return online.

The presenter’s announcement comes after she gave an update last month on whether they would be going back to the studio anytime soon.

Rachel told the Radio Times: “We’re playing it by ear. 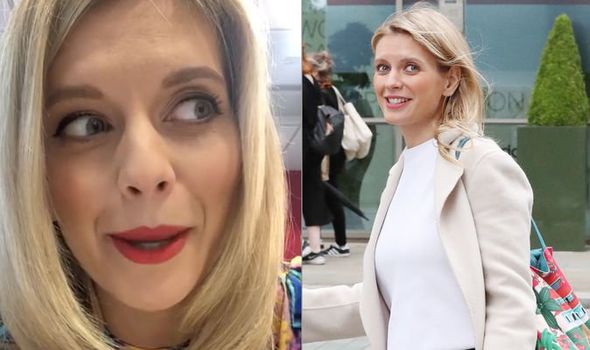 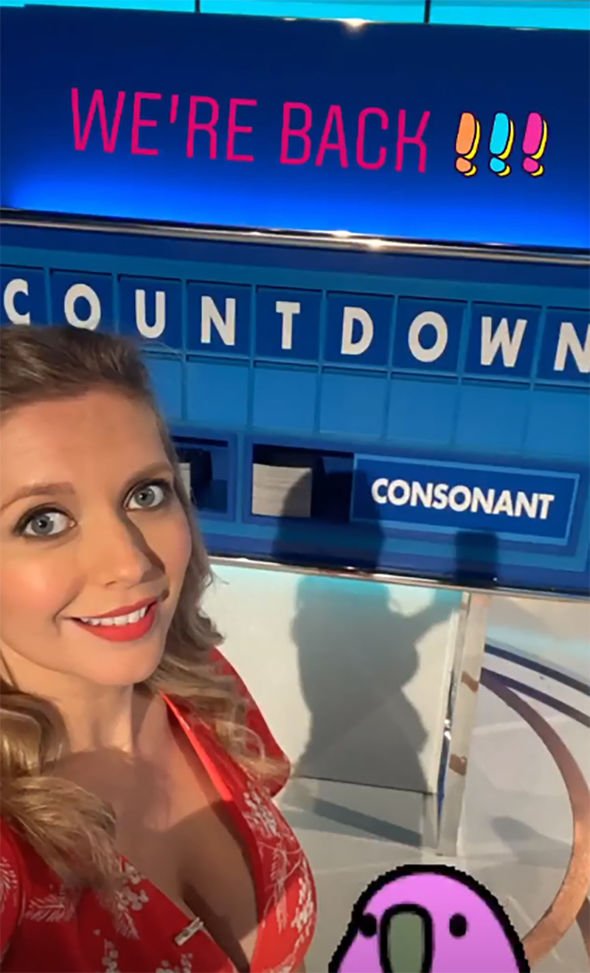 “Nick [Hewer] is in the protected age category, so we won’t be rushing back — safety remains paramount.”

The maths whizz continued: “Channel 4 will be reshowing some Champion of Champions episodes that haven’t been aired for a few years instead.”

However, the star previously told The Mirror that the programme’s bosses did have a date in mind where they would return to work.

Rachel previously admitted: “There is a provisional date for July. 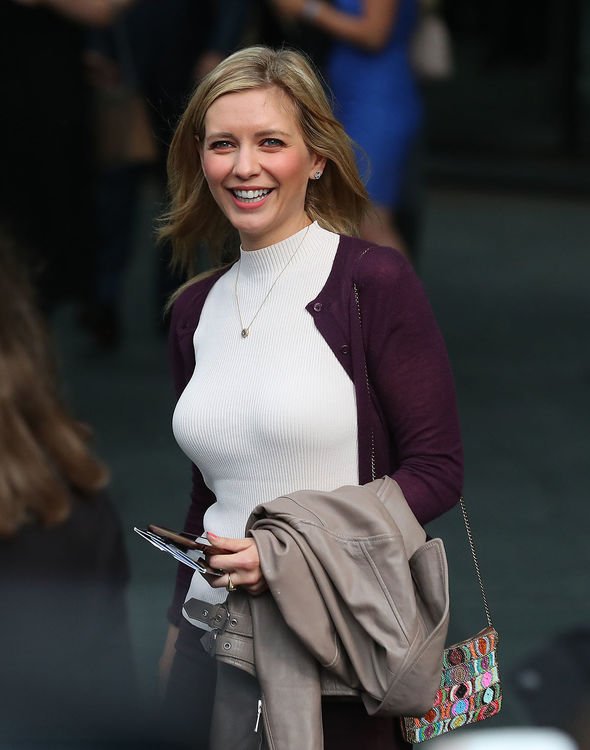 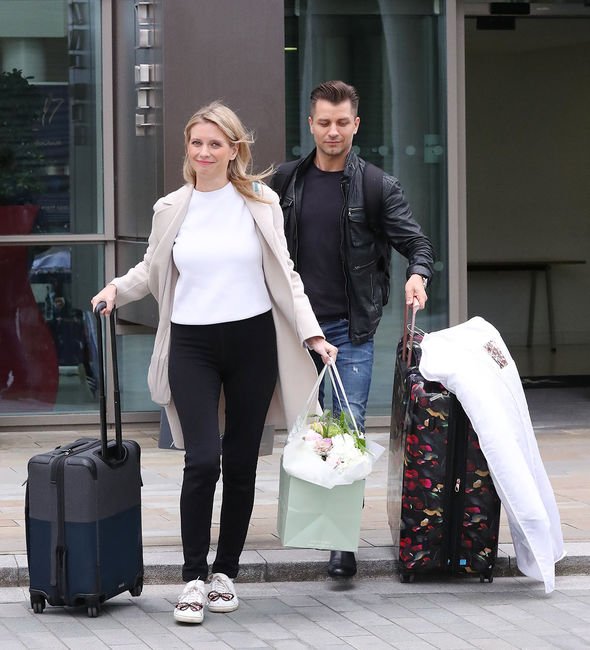 “When we go back we won’t have any audience, unfortunately.

“But like the rest of the country, we are just going to play it by ear,” she said.

The Channel 4 personality took the opportunity to reflect on their family of three on her social media last month.

Alongside a picture of herself holding their daughter Maven, Rachel penned: “One year later!

“Celebrating today with our extra smiler in the family. Love these two.

“What a first year it’s been! #firstweddinganniversary #twinning.”

The presenter’s post also featured an unseen photo which was taken during the nuptials after she and the dancer eloped to Las Vegas in 2019.

The picture showed the couple in front of a carousel while Rachel was holding a bouquet and holding Pasha’s hands.

Pasha and Rachel met in 2013 when they starred on the BBC competition together and started dating the following year.