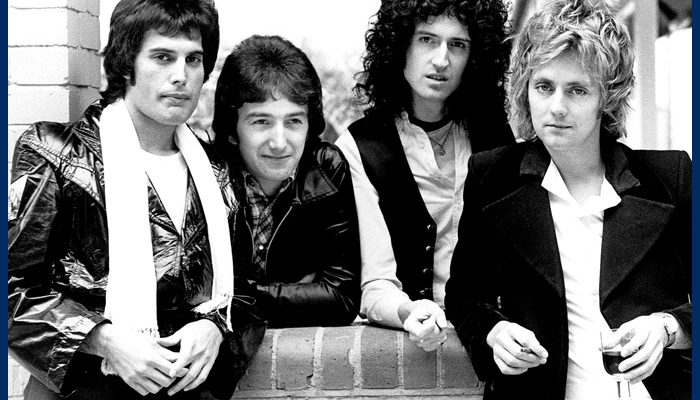 Following the success of the biopic Bohemian Rhapsody, Queen and frontman Adam Lambert have announced the “Rhapsody” North American tour for 2019.

The 23-date trek will begin on July 10 in Vancouver, British Columbia.

Tickets will be available to the general public from December 7 via Live Nation.

The band’s co-founders, guitarist Brian May and drummer Roger Taylor, spoke about the tour in a statement. “This is a great opportunity,” according to May.

“Our last tour featured our most ambitious production ever, and got us our best notices ever. So we decided to rip it apart and get even more ambitious! Watch out, America!” Taylor said.