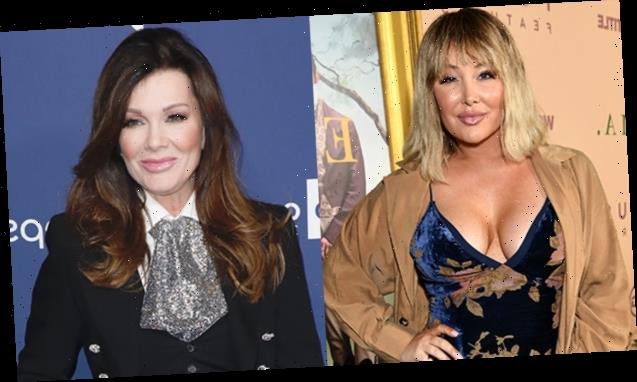 Billie Lee spoke to HollywoodLife EXCLUSIVELY about how Lisa Vanderpump allegedly kept her quiet from speaking negatively about the show.

Vanderpump Rules became one of the most talked about shows over the past week when Bravo made the decision to fire Stassi Schroeder and Kristen Doute after their former costar Faith Stowers accused them of racist behavior. Billie Lee, 36, who was axed from the series herself after its 7th season in 2019, “applauded” Bravo for what they did while also touching on speaking out about her problematic issues and the hurdles that were allegedly placed in her way during our EXCLUSIVE interview.

“I personally tried to go public, and I did a little bit with regards to the reunion on season 7 and how I felt like I was gaslighted and silenced,” she began before going in on her claims about Lisa Vanderpump, 59. “And then when I publicly talked about how there was not enough color or black people or LGBTQ people on the network, Lisa herself called me and told me that I needed to not talk negatively about the show, that it would hurt my career and she made my TV career and she could take it away if I didn’t stop talking negative things about the show.”