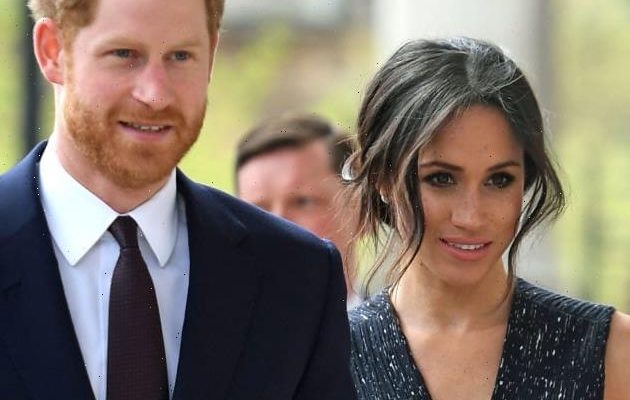 For generations, the members of the British Royal Family followed a strict code of silence.

The “never complain, never explain” mantra guided the Queen and her offspring through scandals both political and personal, and it was assumed that her grandchildren would adhere to the same ethos.

But Prince Harry and Meghan Markle had a different vision for their lives and the lives of their children.

They envisioned a more open relationship with the public, one that would eliminate the need for constant scrutiny from the tabloid press.

Harry and Meghan seemed to envision a world in which they would be upfront about their struggles and their concerns.

And they hoped this would foster greater compassion among the public and strip the power away from those who seek to expose the couple’s private lives for profit.

Thus far, the experiment has met with mixed results.

Meghan’s interview with Oprah Winfrey earned the Sussexes new fans and sympathizers all over the world — but it also led to a pronounced resurgence in anti-Sussex sentiment in the UK.

Now, Harry is revealing more of himself than ever before with “The Me You Can’t See” an AppleTV+ docuseries he co-produced with Oprah.

Like Meghan with her interview, Harry succeeds in pulling off a difficult balancing act with the project:

He wants the world to understand his plight, but he doesn’t want to seem like he’s been complaining about am life many people dream of.

The response to the series has been overwhelmingly positive, and it seems that most viewers have been able to take a nuanced, compassionate view of Harry’s life:

Yes, he was born into unfathomable wealth and privilege, but all of those advantages came with tremendous pressures — and mental illness can impact anyone, of any income bracket.

Of course, Harry at least had a lifetime of training before the media turned against him.

Which might be why the most difficult part of his adult life has been watching helplessly as the mother of his children endures constant abuse from the British tabloid media — and her own in-laws.

In the last episode of his docuseries, Harry shocked viewers by opening up about a moment in which the pressures placed on Meghan by the royal family finally became too much:

“Because of the headlines and that combined effort of the firm and the media to smear her, I was woken in the middle of the night to [Meghan] crying in her pillow because she doesn’t want to wake me up — because I’m already carrying too much,” Harry recalled.

“The firm” is the name that’s used to describe a panel of selected royals led by the Queen and Prince Charles, and bolstered by the participation of Prince William and Kate Middleton.

According to a new report from Buzzfeed News, the incident that Harry described was a result of reports that Meghan had bullied a Kensington Palace staffer to the point that the victim broke down in tears.

We’ve known for quite some time that Meghan was particularly bothered by these claims, as she demanded proof from the accusers and threatened legal action against outlets that carried the story.

Harry seems to be suggesting that the story was a fabrication created by the firm and spread by the media.

It’s unclear if they felt they had been duped by the former staffer, but whatever the case, it seems that we be hearing that fabricated scandal mentioned in the British press anymore.

We guess that counts as a win for Harry and Meghan — but sadly, it seems that the couple’s struggles against the rest of the royals are far from over.