Separating from the pack. Cindy Crawford and Rande Gerber’s son, Presley Gerber, wants to pave his own path outside of his famous family after making headlines for his “misunderstood” face tattoo.

“Presley is obviously going through a super rebellious phase right now,” a source exclusively tells Us Weekly. “He is trying to get out of the shadow of his family and find his own way and create his own identity. He also likes the attention he’s been getting, even if negative, from his tattoo and recent posts.”

The insider adds that the successes of Crawford, 54, Rande, 57, and Presley’s sister Kaia Gerber, 18, make things harder for the 20-year-old model. 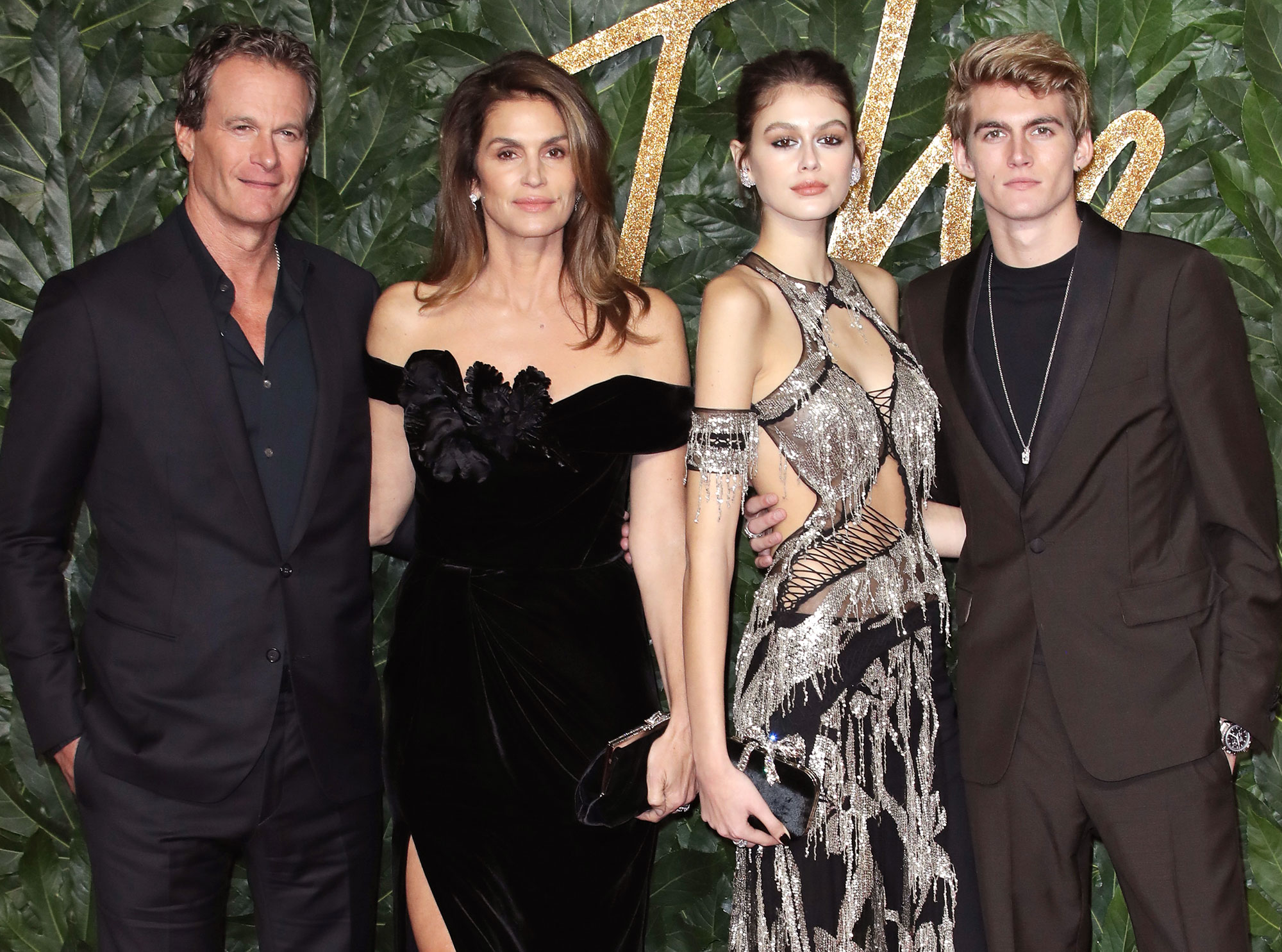 “Presley feels like there’s a lot of pressure on him because his parents and Kaia are so successful, and Kaia is thought of as a ‘sweetheart’ and Cindy and Rande have such respected reputations in everything they do,” the source says. “He wants to do his own thing and find his own place in the world.”

Earlier this month, Presley revealed that he got a face tattoo that read “misunderstood.” After receiving backlash for his new ink, he took to Instagram Live to explain why he got the tattoo.

“If I thought this was going to ruin my face or I didn’t want this, I wouldn’t have done it. I think that’s a pretty obvious thing,” Presley said on February 8. “If anyone has s–t to say to me about this or anything else and my family or how I grew up or anything, I will give you my address, I promise, and you can come say it to my face.” 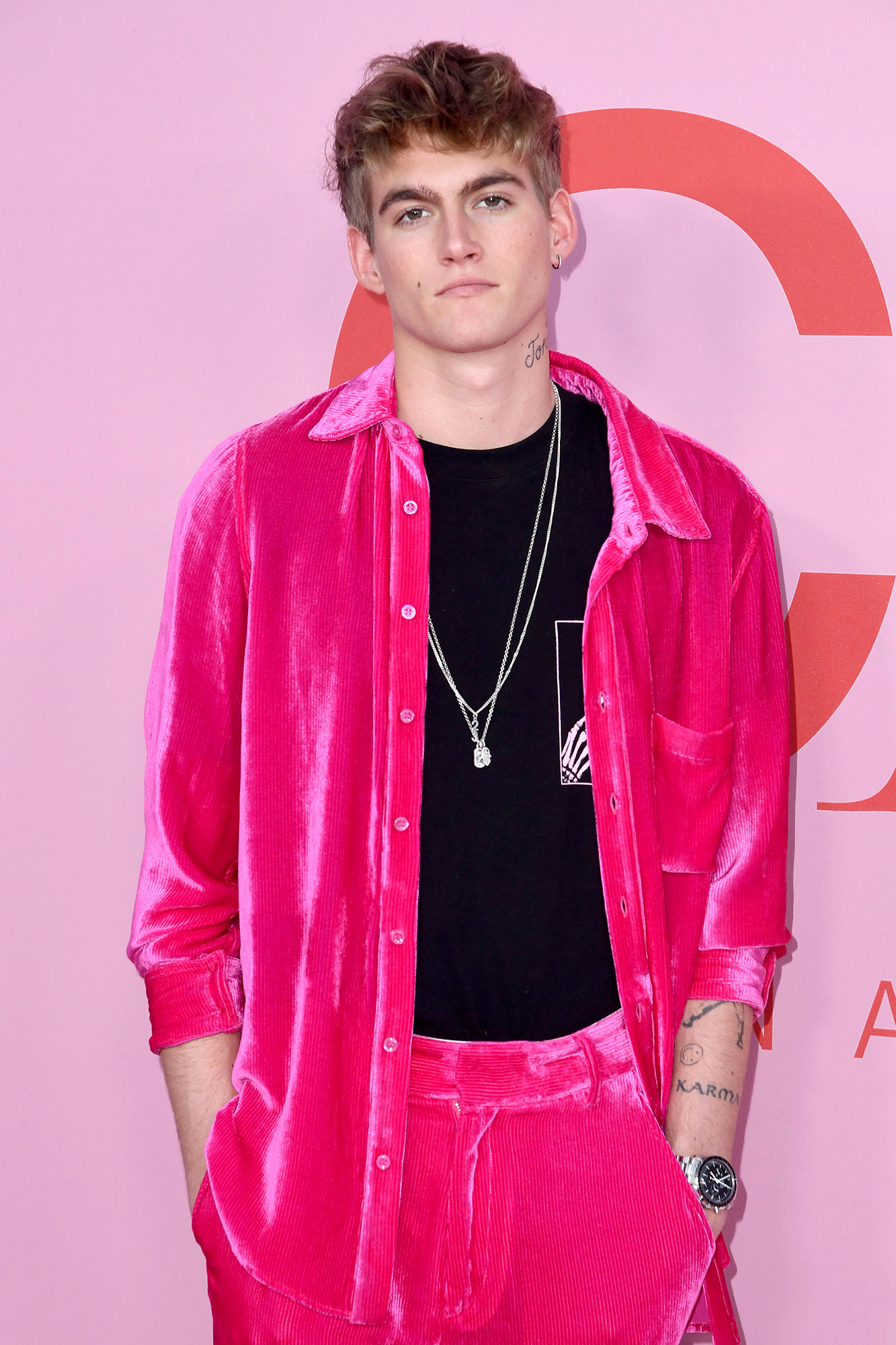 “Presley Gerber was there with his girlfriend and had grills in his mouth,” an eyewitness told Us exclusively. “He was drinking a clear beverage out of a cup, and he also had a water bottle with him.”

A source told Us on Wednesday, February 19, that Crawford and Rande are “beside themselves” with worry for their son, who was arrested in Los Angeles in January 2019 for driving under the influence.

“He’s been sent to a rehab-like program in the past,” the insider said. “Presley’s hanging out with a group of people who’ve been negatively impacting him.”

A second source told Us that Presley is working on figuring out his next career move.

“He had a blossoming modeling career but he’s not interested in being a model,” the second insider said. “It’s not his passion. He’s trying to figure out what he wants to do. He’s rebelling against his parents.”