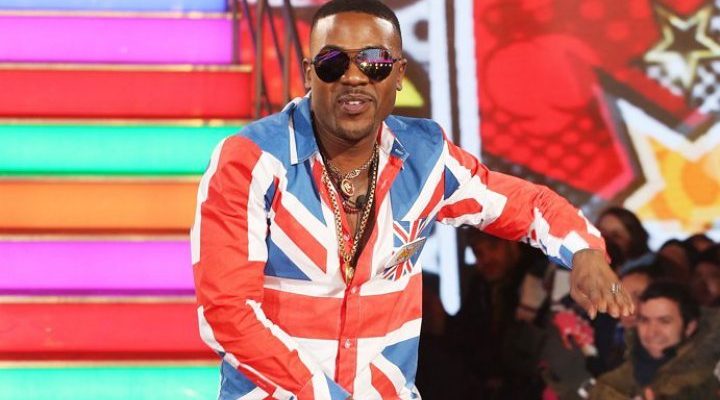 The prized Maltese terrier has been returned to Kim Kardashian‘s ex and his wife Princess Love after a week-long ordeal, which ended with a demand for the $20,000 reward and a face-off with the guy the couple believes may have been closer to the kidnap than he let on.

Surveillance video obtained bt TMZ suggested the pet, named Boogotti, was dognapped by a guy in his early 20s, who grabbed the pooch after he escaped through a gate.

Ray J and Princess tell the outlet they were contacted by a man who claimed he believed his neighbour had the dog and offered up proof in the form of a photo. Princess showed the snap to a friend, who reportedly recognised the dognapper and suggested the man who had contacted her had close ties to him.

Princess agreed to meet the man, who promised to grab the dog in return for the $20,000 reward, on Friday in front of a Los Angeles police station. He handed over Boogotti and then ran off as the relieved reality star began quizzing the guy about his links to the suspected dognapper.

Princess told cops all about the odd encounter and now they are investigating the case as a possible theft.

Sources insist that Ray J and Princess have made it clear they’ll pay the reward if the guy who returned their missing pet really is legit and didn’t play any part in stealing him.