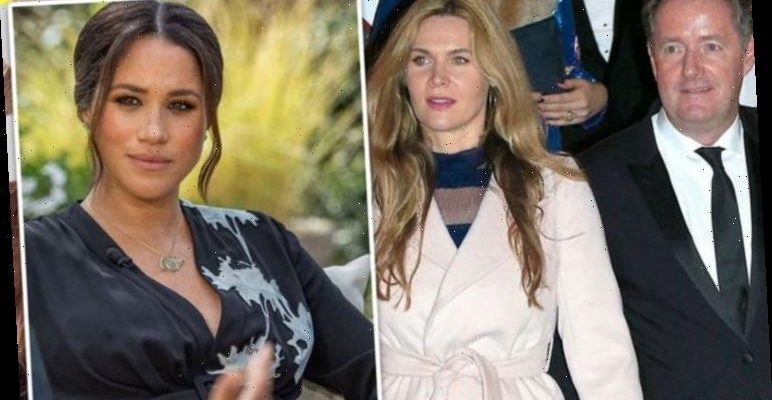 GMB: Piers Morgan walks off after clash with Alex Beresford

Piers Morgan, 55, quit Good Morning Britain after sparking 41,000 complaints with comments he made about the Duchess of Sussex. Prince Harry’s wife Meghan Markle, 39, opened up about her life in the Royal Family in a bombshell interview with Oprah Winfrey earlier this month.

Piers said he didn’t believe a word she said as she candidly discussed her reasons for stepping back from the family and said an unnamed member of the family was concerned about their son Archie’s skin colour.

An Ofcom spokeswoman said: “We can confirm receipt of a standards complaint made on behalf of the Duchess of Sussex.”

Piers’ wife Celia Walden has since branded Meghan “Me-gain” in an apparent reference to her growing fame.

She also opened up on her husband’s claim the royal ghosted him as she “moved on to bigger and better things”. 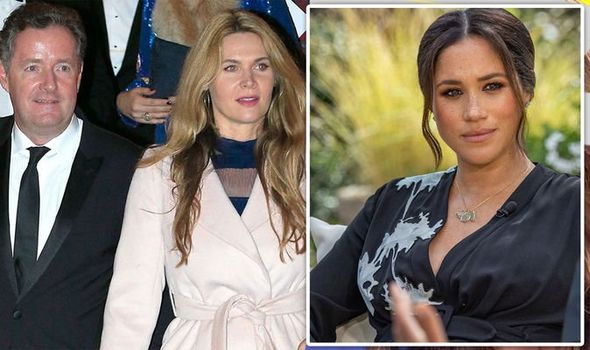 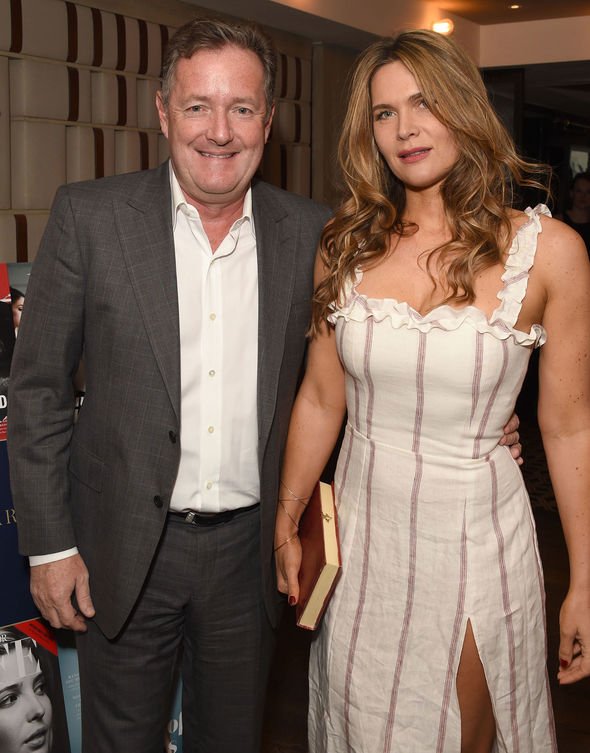 In her column with the Daily Telegraph, she began by discussing her spouse’s exit from Good Morning Britain after he refused to apologise for his comments.

Piers addressed reporters who waited outside their London home for comment a day after he quit.

Celia said: “The paps weren’t there for a spot of al fresco dining, however, but for my husband, who had quit his Good Morning Britain TV show that afternoon after refusing to apologise for ‘not believing’ Meghan Markle’s claims in her interview with Oprah Winfrey.

“Just as well he stuck to his guns, given how many of the (verifiable) claims made in her docudrama have since been proved false.” 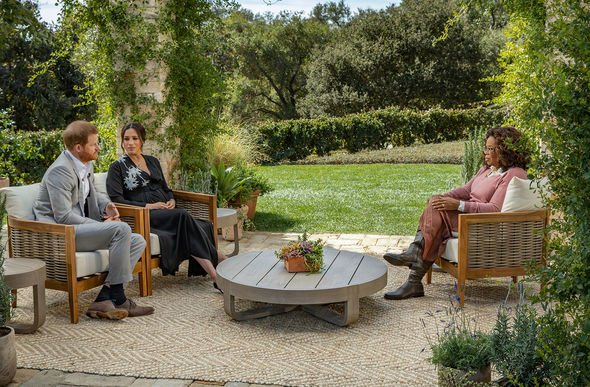 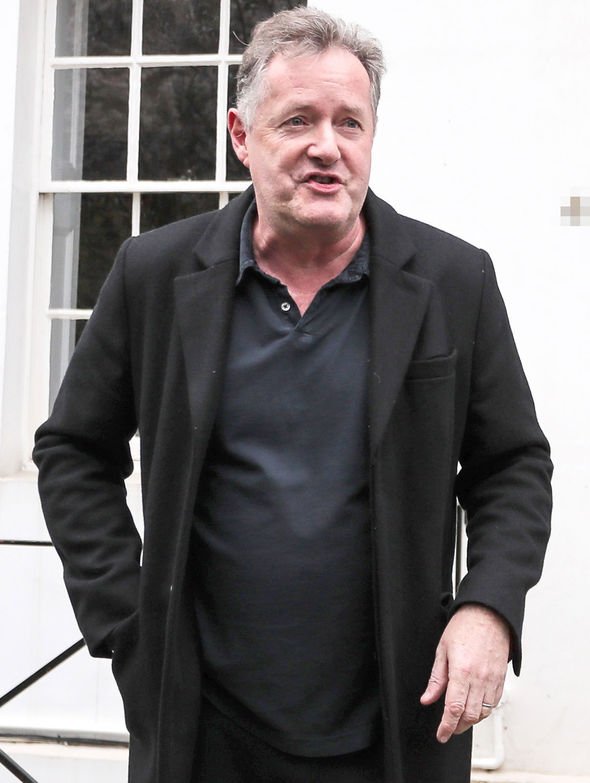 It’s unclear which claims Celia is referring to, however some of Meghan’s admissions were queried by Piers.

“The rest of the week passed in a whirlwind of social media hate and enormous public support,” she added.

Celia went on to say she had witnessed people shouting “team Piers” in the street and added she received gifts on behalf of her spouse.

“But the most comedic aspect, from my perspective, was the narrative that played out in some of the US coverage.

“Apparently, Piers’s stance can be boiled down to his “unrequited love” for Me-Gain, ever since she contacted him in 2016 and, clearly thinking he could be of use to her, asked him out for a drink – before ghosting him when she moved on to bigger and better things,” she added.

It’s not the first time Celia has shared her thoughts about Meghan following her Oprah interview.

In a previous column for the publication, she accused the royal of acting.

“The following artist, nominated for Best Actress in a Leading Role, delivered her performance with complexity, nuance and depth,” Celia wrote.

“Let’s take a look at some of her best work now.”

Celia continued: “Were Meghan Markle to be nominated at the Oscars – as she deserves to be for her feature-length drama, co-starring Oprah Winfrey and Prince Harry – the Academy would have trouble choosing which clip best showcases her talent.

“But in the end, I think it would have to be the Little Mermaid scene.”

Celia was referring to Meghan’s reference about falling in love with a Prince and losing her voice, before getting it back again.

Elsewhere, addressing his exit from the show, Piers tweeted: “On Monday, I said I didn’t believe Meghan Markle in her Oprah interview. I’ve had time to reflect on this opinion, and I still don’t. If you did, OK. Freedom of speech is a hill I’m happy to die on. Thanks for all the love, and hate.

“I’m off to spend more time with my opinions.”