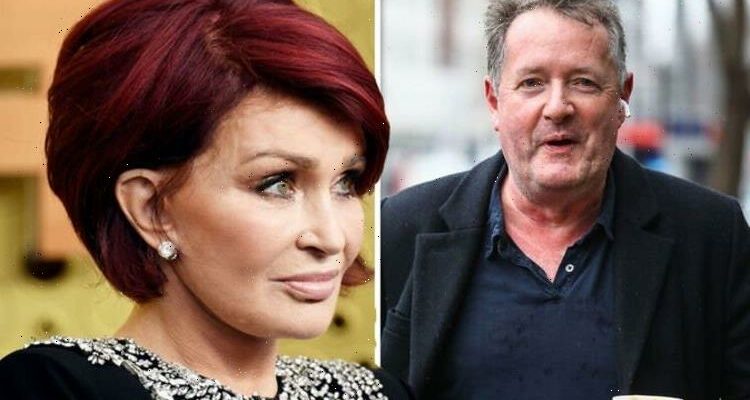 Piers Morgan took to Twitter and reacted to the news that his friend Sharon Osborne will front a new prime time show on TalkTV. The news comes after Ozzy Osbourne’s wife quit CBS daytime talk show The Talk last year.

The 69-year-old departed the network after an on-air row with co-host Sheryl Underwood about Piers Morgan’s controversial criticism of Meghan Markle and Prince Harry’s interview with Oprah Winfrey.

After a public backlash, the show went on a hiatus before Sharon and the network parted ways at the end of March following an internal investigation conducted by CBS.

It has since been announced that the TV legend will host The Talk, her own daring new current affairs panel show.

Taking to the micro-blogging site, Piers, 56, shared his excitement of his pal joining him on the new network in the spring.

In view of his 7.9 million followers, he tweeted: “BOOM! Welcome aboard @MrsSOsbourne!”