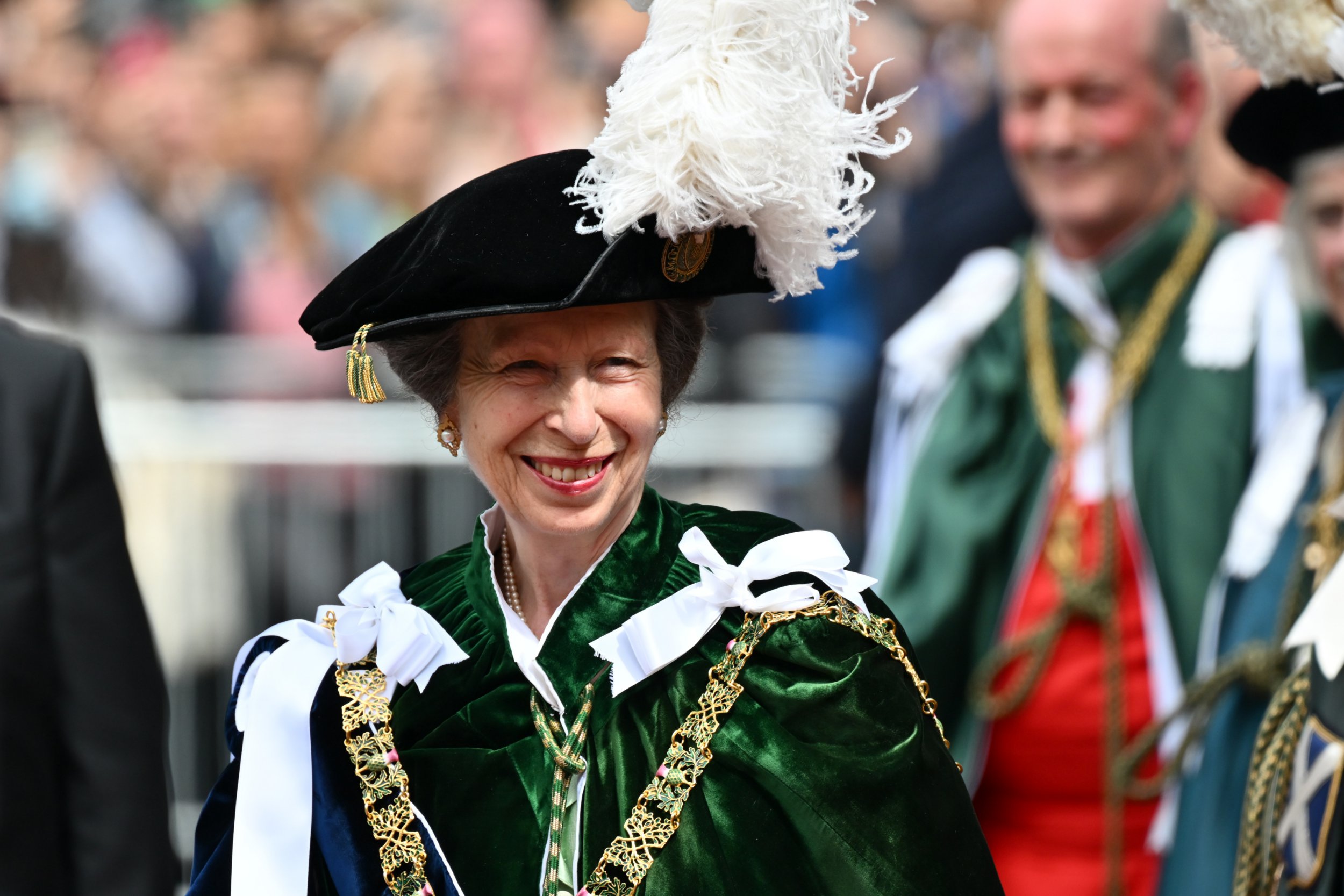 Piers Morgan has heaped praise on Princess Anne for her dedication and devotion, both to her role and to her late mother, Queen Elizabeth II.

The Queen died peacefully at Balmoral last Thursday at the age of 96, and several members of the royal family, including Anne, journeyed to Balmoral to be with her.

The Princess followed the procession led by her late mother’s hearse from Balmoral to Edinburgh over the weekend, a six-hour journey on the roads.

After the Queen’s death, her coffin was taken from the castle, through the Highlands, down to Edinburgh’s Royal Holyroodhouse.

Taking to social media, controversial TalkTV host Morgan, 57, argued that the Princess, 72, doesn’t get enough appreciation for her royal duties.

He tweeted: ‘Princess Anne is being driven in a car behind her mother’s hearse for six hours from Balmoral to Edinburgh, grief etched on her face.’

He continued: ‘Anne never gets enough credit for her own selfless devotion to duty and decorum. Like the late Queen, she represents the very best of royalty.’