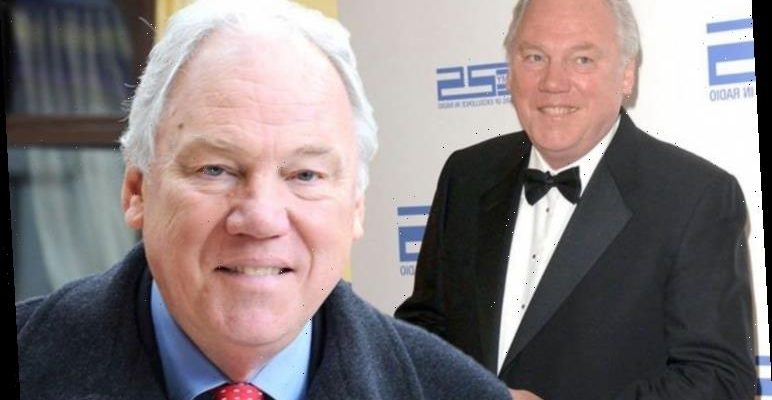 Peter Sisson’s agent has confirmed the news to Press Association.

His cause of death is currently unknown.

Express.co.uk has contacted a representative for Peter for a comment.

Knight Ayton management said in a statement: “We are sad to announce that Peter Sissons, the former presenter on ITN, Channel 4 and the BBC, died peacefully last night in Maidstone Hospital, Kent.

“His wife and three children were with him and wish to pass on their thanks to the hospital staff who were so caring and fought gallantly to save him to the end.”

BBC Director General Tony Hall also said: “Peter Sissons was one of the great television figures of his time – as an interviewer, presenter and world-class journalist.

“During his distinguished career he was one of the most recognisable and well-respected faces of television news.

“He was always a great person to be with and to work with. He will be missed by his many friends and colleagues and our thoughts are with his family.”

Peter started his journalism career when he joined ITN in 1964. 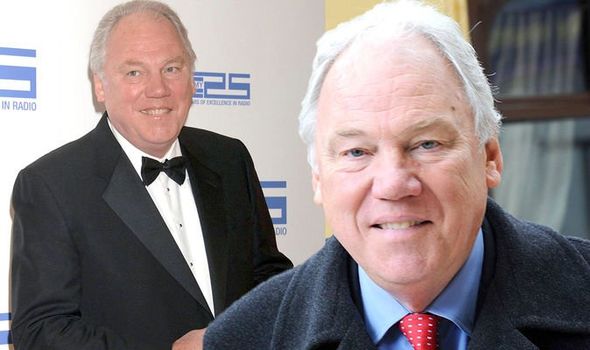 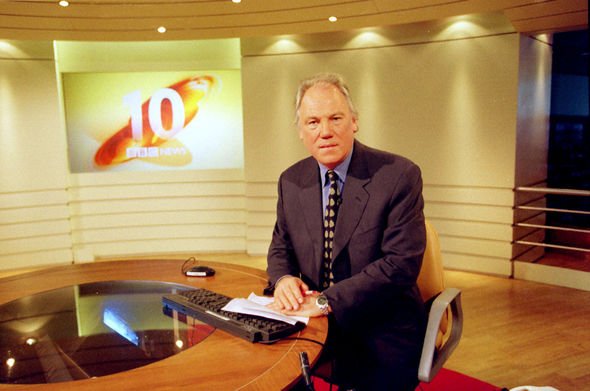 He went on to become ITN’s industrial editor before moving onto the lunchtime show New At One programme two years later.

The Liverpool-born journalist joined the BBC in 1989 as presenter of Question Time, as well as joint presenter of the Six O’Clock News.

The newsreader was also a former presenter of the BBC’s Question Time programme.

Peter stepped down from his duties at the BBC when he retired in 2009.

Two years after retiring, he released his autobiography When One Door Closes. 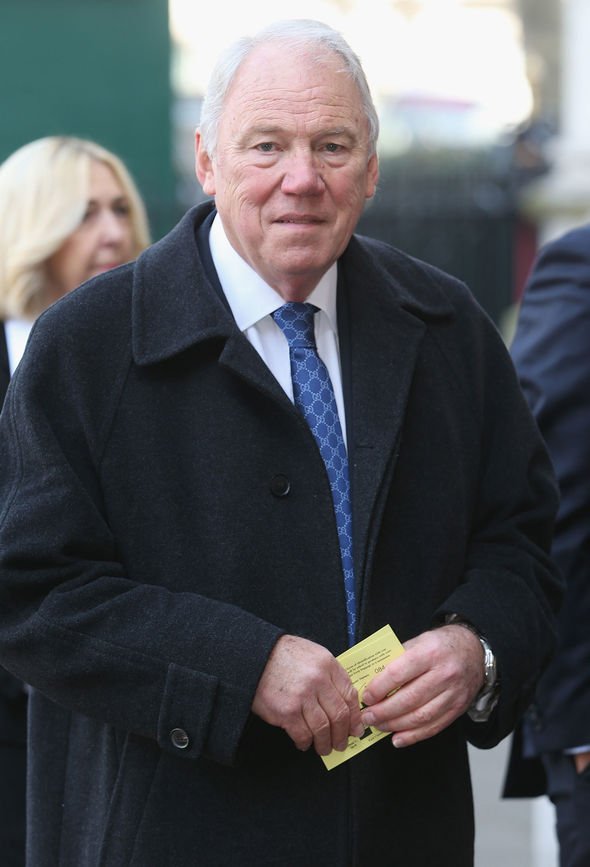 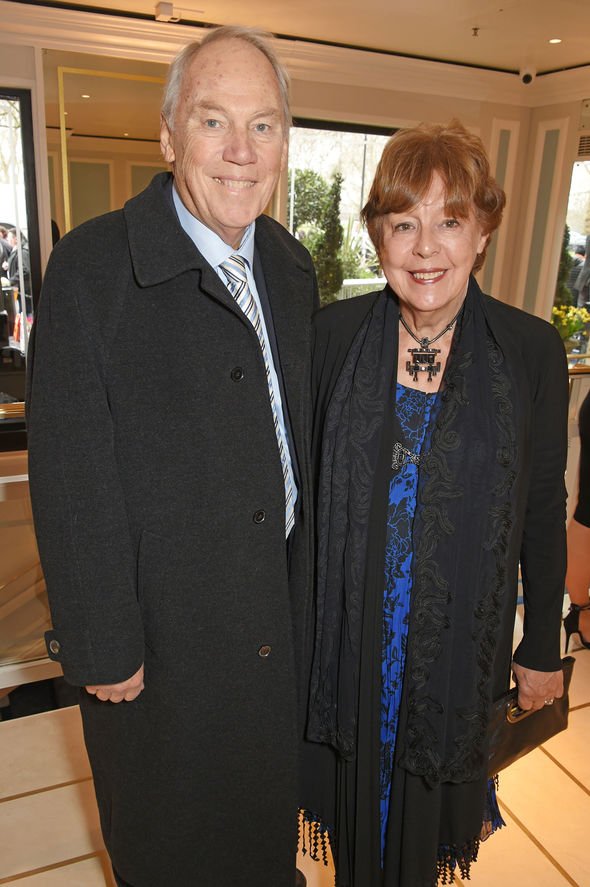 Following the news of his death, tributes have flooded in on Twitter.

“A great journalist and a fine presenter at ITN and the BBC. #RIP.”

Chris Choi also wrote: “Great sadness here at ITN at the death of Peter Sissons who worked here from 1964.

“He was Industrial Editor in the 1970s and then presenter of News at One.”

The BBC star married his wife Sylvia in 1964.

The pair have daughter Kate, an actress, together.

Peter has two sons from a previous relationship.