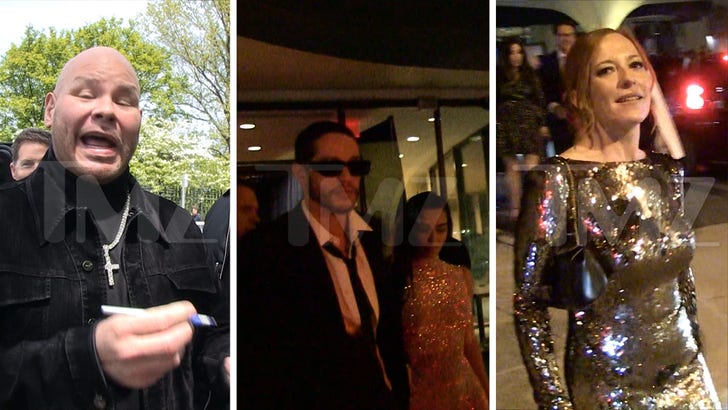 The White House Correspondents’ Dinner was back after a 5-year hiatus, and reviews afterwards by celebs who attended were all a thumbs up.

Pete Davidson left with GF Kim Kardashian and gushed that Trevor Noah had “crushed it.” 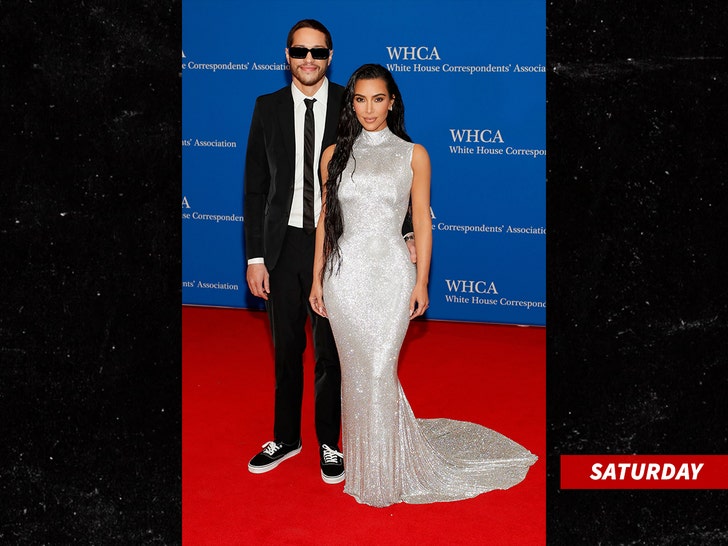 White House Press Secretary Jen Psaki, who says she’ll be leaving her gig sometime soon begged to differ that this was her going away party.

CNN’s Don Lemon had a strong view on who stole the show … and it wasn’t Biden and sorry … it wasn’t Kim.

And Fat Joe weighed in on Jeff Bezos‘ plan to send folks to the moon … exactly how much would it take to get him in a rocket ship? 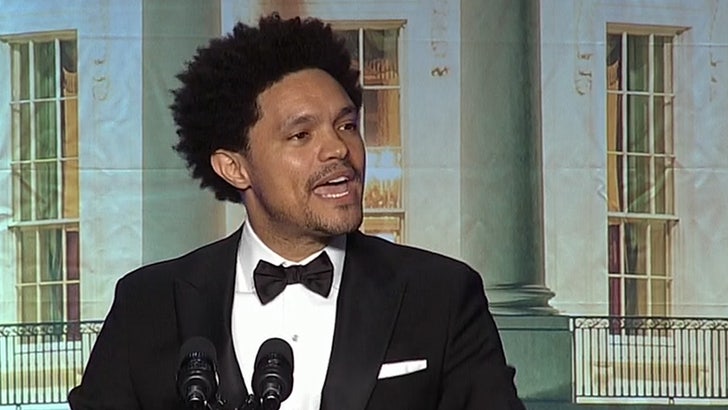 As you know, the dinner went dark during the Trump Administration … hard to have a fun night when he calls those in attendance the enemy of the people.

In any case, a good time seemed to be had by all.