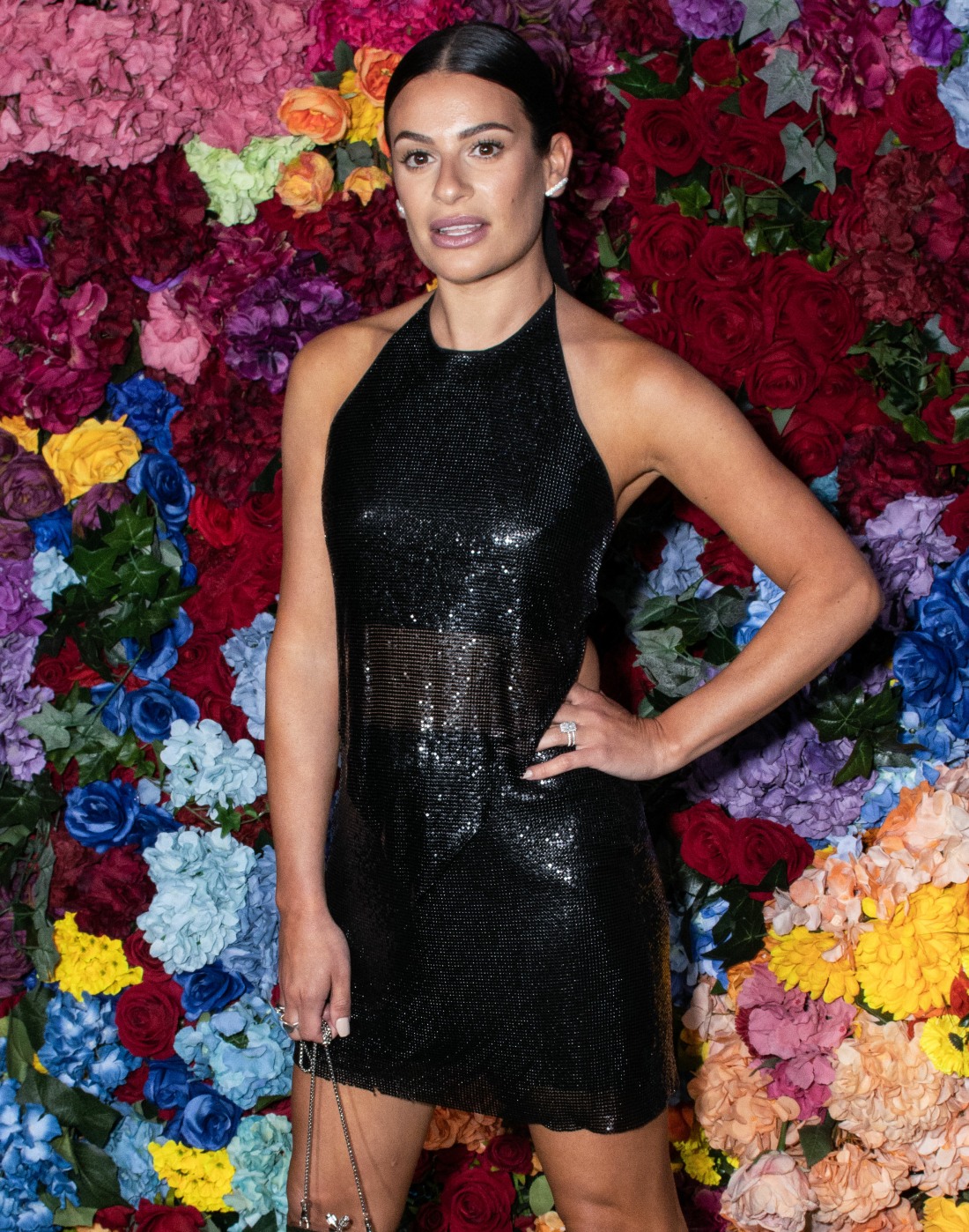 Here’s the second part to the Funny Girl/Beanie Feldstein/Lea Michele drama. Beanie Feldstein had been playing Fanny Brice, the lead role in Funny Girl, for several months. The reviews were bad and the writing was on the wall: Beanie would have to go. Beanie ended up quitting/getting fired from the production last week, and her understudy Julie Benko will take over the role to fulfill Beanie’s six-month contract. Then, in the beginning of September, Lea Michele will take over as Fanny Brice. When Beanie was cast, people clowned on Lea pretty hard because the role of Fanny is practically made for Lea, and it’s always been her dream to star in a Funny Girl revival. The fact that producers got Lea after Beanie turned out to be a disaster… well, it’s interesting on a lot of different levels.

Now, at some point, Broadway producers might stop and think: yes, Lea Michele is right for the role of Fanny Brice, but what about all of those well-documented stories about Lea’s racism, aggression, verbal threats and bullying behavior? It was just two years ago (!!) that Samantha Marie Ware came out and said that Lea’s unprofessional behavior included many “traumatic microaggressions,” including threatening to sh-t in Ware’s wig. Lea did offer a really f–ked up and awful apology to all of the people she’d bullied and verbally abused over the years back in 2020. Now with this casting, it seems like Broadway is ready to “forgive” Lea. Samantha Marie Ware is not ready:

I feel so bad for Samantha. I feel so sorry for all of Lea’s victims who now have to sit through her “redemption arc.” What’s worse is that it doesn’t even feel like a redemption arc because no one in Broadway or in the mainstream media is acknowledging that Lea has years of problematic, racist and abusive behavior. Like, they really believe that Lea is stepping on the stage clean and unblemished, reputation-wise.

Cancel culture is not real

Being white and racist means you can still achieve your dreams! https://t.co/Qo25YT6s9V 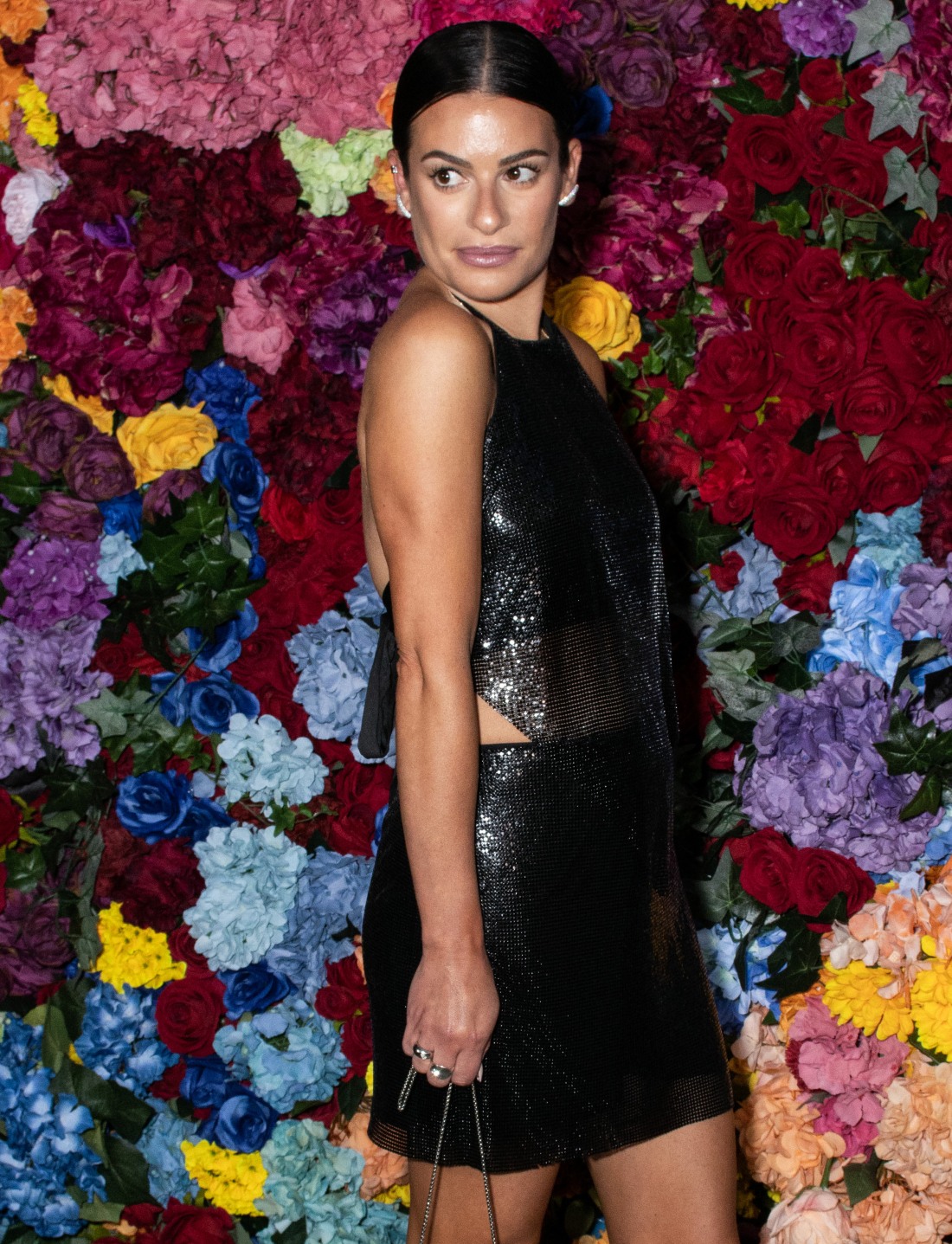 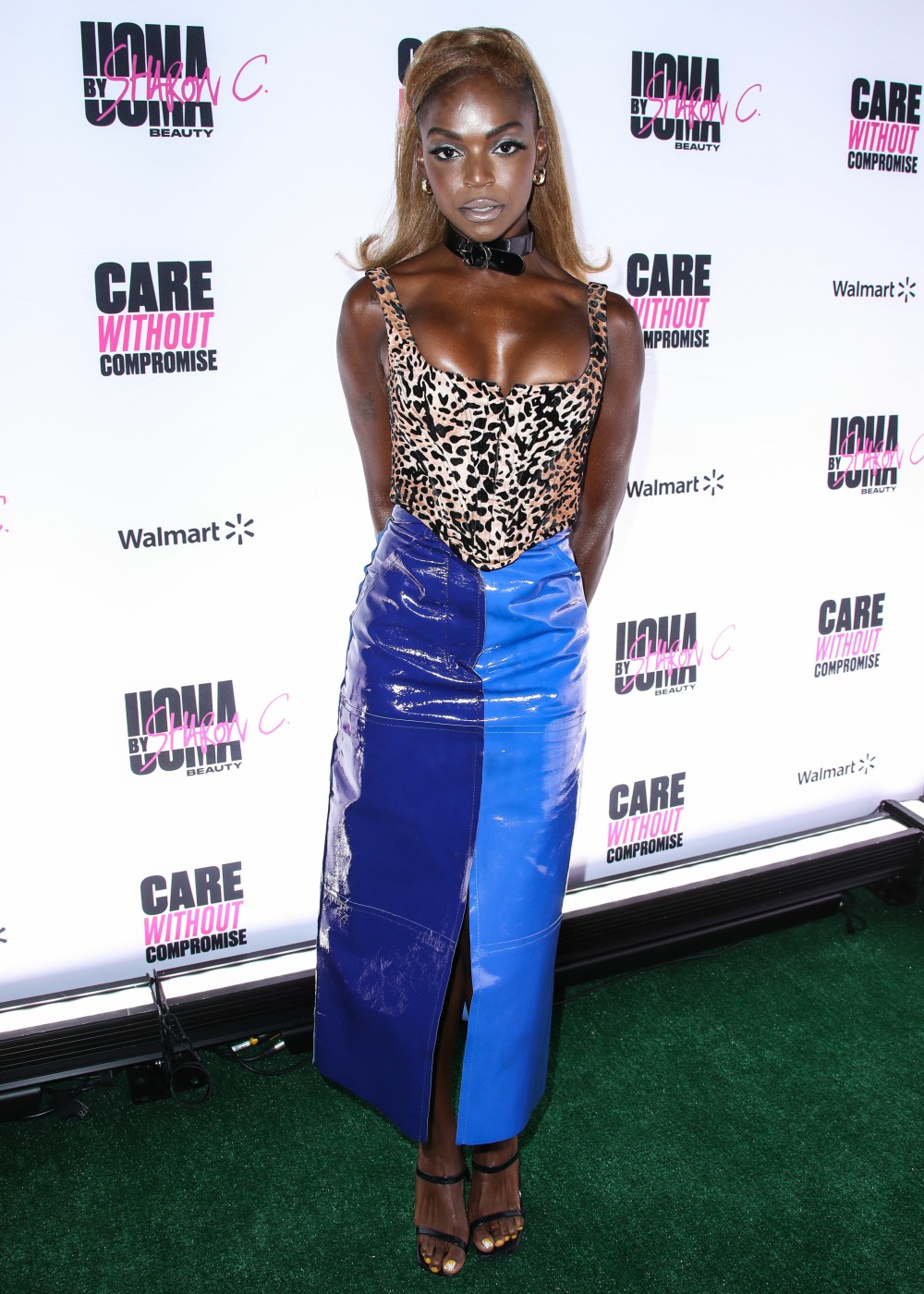