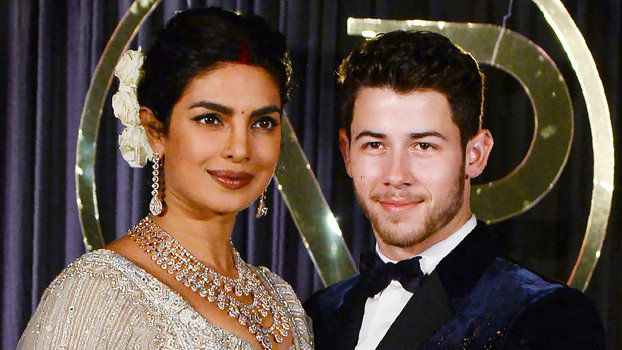 New York Magazine’s The Cut is in hot water this morning for publishing an article questioning the legitimacy of newlyweds Nick Jonas and Priyanka Chopra’s relationship.

The piece in question, published on Tuesday afternoon, has since been removed from the site, the webpage now reading, “Upon further editorial review, we found this story did not meet our standards. We’ve removed it and apologize.” But that hasn’t stopped the public vitriol from spewing across social media.

If you didn’t have a chance to read the piece before it was removed, it can essentially be encapsulated by this snarky viral tidbit: “All Nick [Jonas] wanted was a possible fling with Hollywood’s latest It Woman, but instead he wound up staring straight at a life sentence with a global scam artist.”

Though the article, originally titled “Is Priyanka Chopra and Nick Jonas’s Love for Real?”, was not a report, and rather an opinion piece from one writer with “thoughts,” people have gone in on the publication nonetheless as though it was concocting false tabloid fodder.

Chopra and Jonas’s sister-in-law-to-be, Sophie Turner, took to social media to express her outrage, writing, “This is wildly inappropriate and totally disgusting. Very disappointed that The Cut would give anyone a platform to spew such bullshit.”

Nick’s older brother Joe Jonas also commented, writing that the publication should “be ashamed to have someone write such evil words.”

Other sources, including Huffington Post India, have gone as far as to call the post racist, citing a misunderstanding of Indian and hindu culture at the core of the article’s attack.

It seems social media users tend to agree with the critique presented: