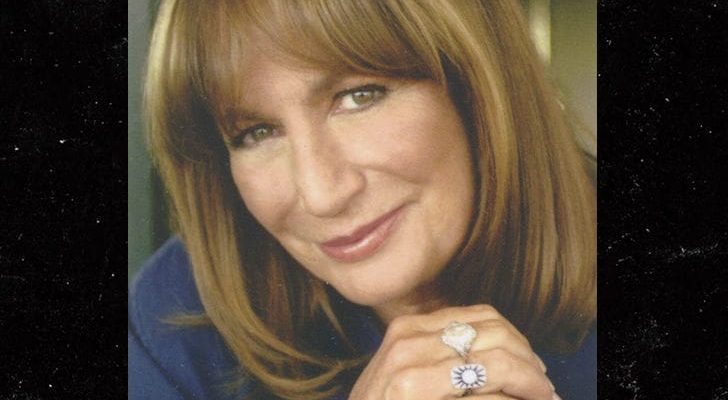 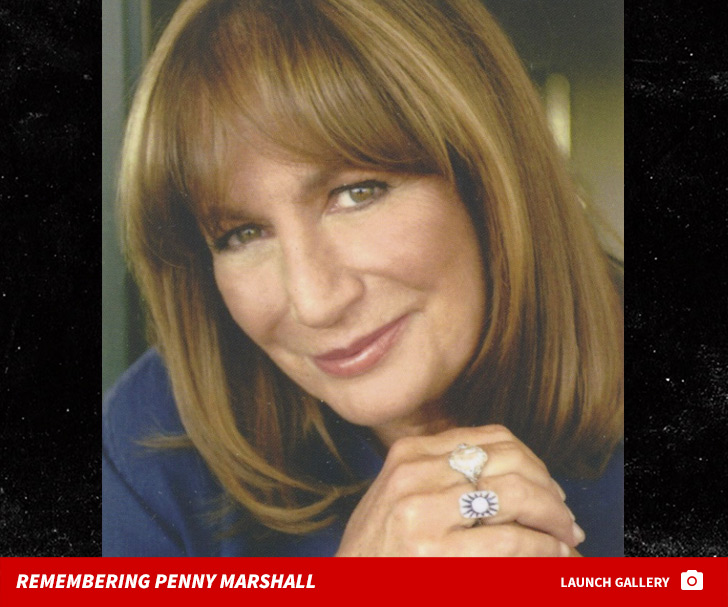 Penny Marshall, the amazing actress, comedian and director has died … TMZ has learned.

Marshall died Monday night at her Hollywood Hills home.  We’ve learned the cause of death was complications from diabetes.

Penny’s first recurring role was playing Myrna Turner on “The Odd Couple,” which was directed by her brother.   She also appeared on “Happy Days” with Cindy Williams, and they became famous from their spin-off sitcom, “Laverne & Shirley.” It became a monster hit in 1976 and ran for 8 seasons. Her character’s moniker — the “L” for Laverne on her sweater — became one of the most famous logos in television.

Penny’s accomplishments were only beginning.  She directed Tom Hanks in “Big” in 1988.  She was the first woman in history to direct a film that grossed more than $100 million.

Penny also directed “A League of Their Own,” and “Awakenings” starring Robin Williams.

Penny’s family says, “Our family is heartbroken over the passing of Penny Marshall.  Penny was a tomboy who loved sports, doing puzzles of any kind, drinking milk and Pepsi together and being with her family.”

“She was a comedic natural with a photographic memory and an instinct for slapstick,” her family added.

“We hope her life continues to inspire other to spend time with family, work hard and make of their dreams come true.”

Penny was treated for brain and lung cancer back in 2009.

Penny was once married to Rob Reiner and once dated Art Garfunkle.  She had an amazing lineage … Her brother was famed director Garry Marshall.  She directed her daughter, Tracy Reiner, who played Betty in “A League of Their Own.”

One of Penny’s closest friends was Carrie Fischer.  They had joint birthdays and Penny was godmother to Carrie’s daughter Billie Lourd.

Penny was a massive basketball fan and was a staple at Clippers games for years.

Her producer credits ain’t too shabby either — with movies like “Cinderella Man” and “Calendar Girl.”

The family says a celebration of Penny’s life will be held t a later date.