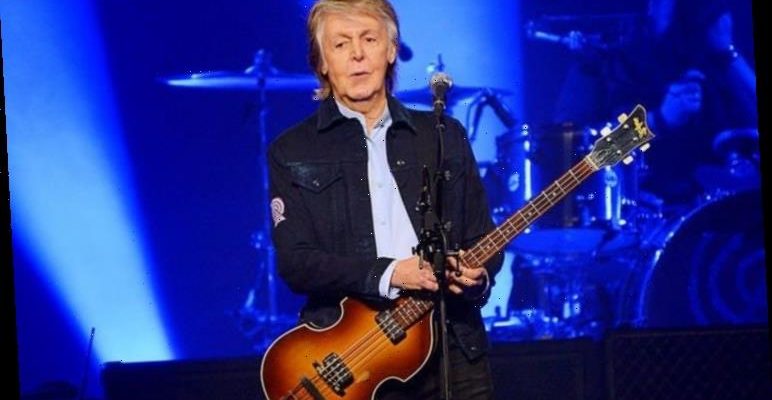 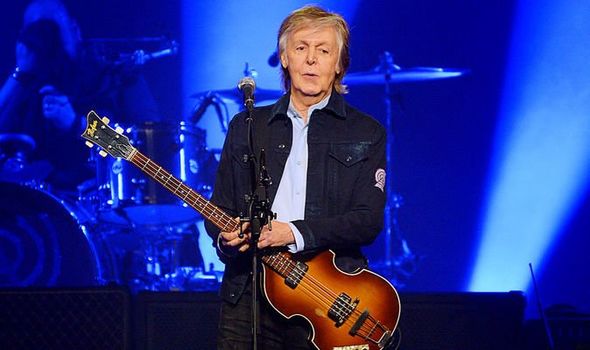 But Sir Paul McCartney has revealed he also recorded an album of traditional carols because he was unimpressed with what was available at the time.

However, the Beatles legend has vowed never to release the demo as it was made just for his family to enjoy over the festive season.

Macca, 77, said: “Years ago I thought, there are not very good Christmas records.

“So I went into my studio over a couple of years and made one.

“The kids like it, it’s something they’ve heard through the years, you know, and now it’s the grand-kids getting indoctrinated with my carols record.”

Earlier this year he revealed he had written a kids’ book inspired by the “Grandude” nickname one of his grandchildren had given him. 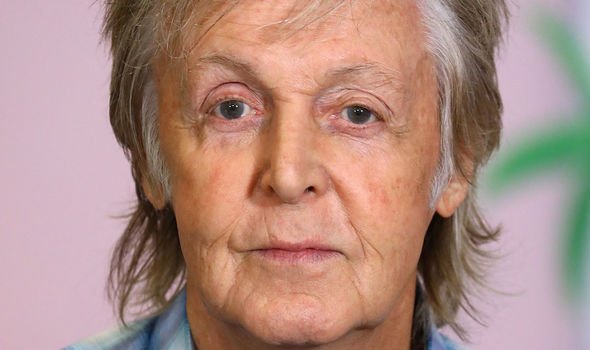 It was confirmed last month Macca would be headlining at next year’s Glastonbury Festival in Somerset. He will top the bill on the Pyramid Stage on June 27, a week after he celebrates his 78th birthday.

In a chat with Radio 4 host Sarah Montague, he admitted he might get nervous but would prepare for his appearance by playing 10 concerts to get up to speed.

Sir Paul said: “You don’t get an athlete just coming into the Olympics not having done a few races beforehand. The idea is by the time I get to Glastonbury it’ll just be like another gig.

“But of course it won’t be because it’s very special.”