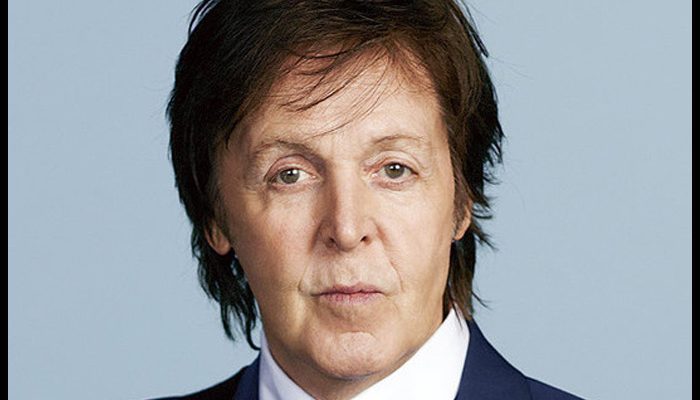 The music video was released exclusively on Apple Music on Monday, December 17. “Who Cares” is the newest single from McCartney’s 17th solo studio album, Egypt Station.

“Who Cares,” directed by Brantley Gutierrez and Ryan Heffington, is an anti-bullying video that spreads a universally positive message. The video was produced by Creative Visions, a non-profit organization, and was shot on 65mm Kodak Film with Panavision Cameras.

“My hope is that if there are kids being bullied-and there are… Maybe by listening to this song and watching this video, they might just think it’s not as bad… that it’s the kind of thing you can just stand up to and laugh off and get through,” McCartney said.