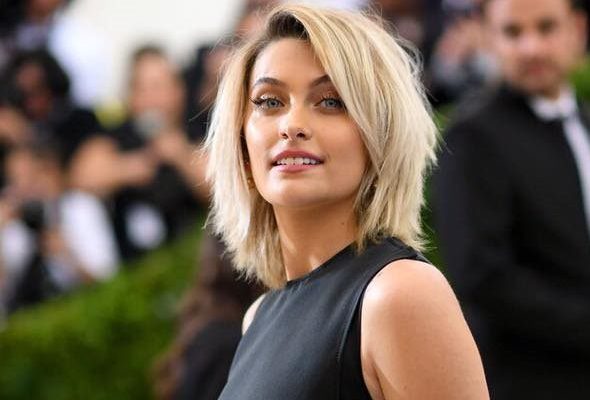 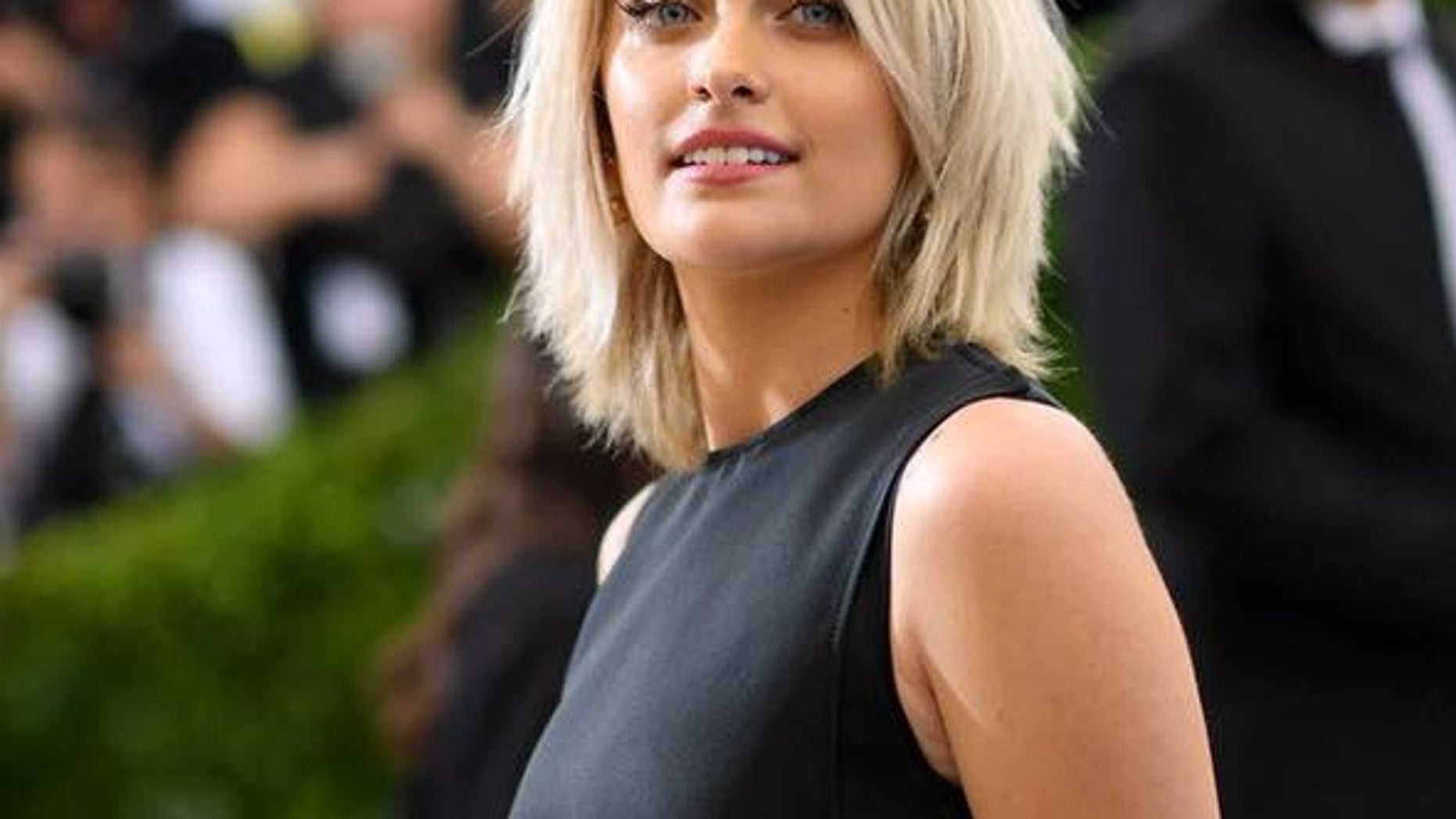 Paris Jackson has reportedly checked herself into a treatment facility for her emotional health.
(Facebook)

Paris Jackson, daughter of the late Michael Jackson, has reportedly checked in to a treatment facility for her emotional health.

The 20-year-old actress decided “to take some time off to reboot, realign and prioritize her physical and emotional health,” after a busy year of work that took her around the globe, according to a report.

“She checked herself into a treatment facility to aid in her wellness plan,” a source reportedly told ETOnline.com.

It is not the first time Jackson’s emotional health made the news. In 2017, Jackson opened up about a time when she had been cutting herself and attempted suicide.

“It was just self-hatred, low self-esteem, thinking that I couldn’t do anything right, not thinking I was worthy of living anymore,” Jackson told Rolling Stone magazine.

She said she tried to grow up too fast and engaged in things teenagers shouldn’t do.

“I was crazy. I was actually crazy,” Jackson said. “I was going through a lot of, like teen, angst. And I was also dealing with my depression and my anxiety without any help.”

After a suicide attempt in 2013, a source close to the Jackson family told Fox 411 that it was not Jackson’s first attempt. The attempt was reportedly prompted when her family wouldn’t allow her to attend a Marilyn Manson concert.