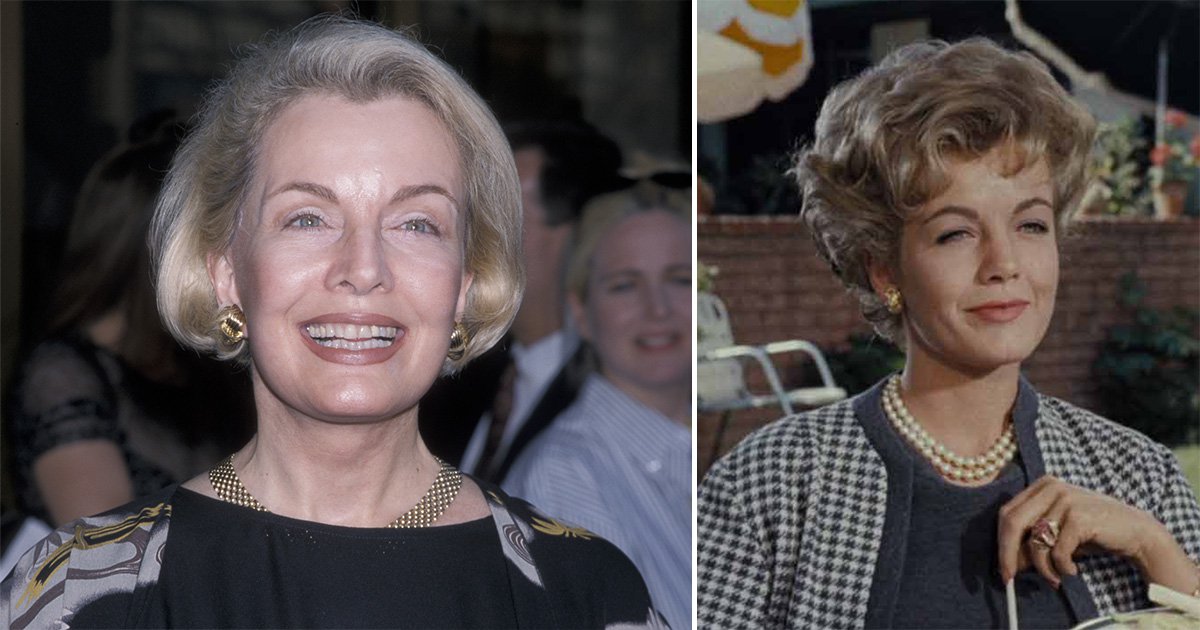 The star, who featured in both the original and remake of the blockbuster film, died at home in California following a lengthy illness, her family confirmed.

Barnes portrayed gold-digger Vicki Robinson in the original, with her character temporarily coming between Maureen O’Hara and Brian Keith.

In the 1998 remake, which starred Lindsay Lohan, she played Vicki Blake, the mother of the child-hating gold-digger and fiancée Meredith Blake (played by Elaine Hendrix).

Besides the Parent Trap, Barnes also became the 13th actress to play Jane when she appeared in Tarzan, the Ape Man (1959), with Denny Miller as Tarzan.

Barnes was also a writer and columnist. In 1973, she told a newspaper columnist that she liked writing because ‘it is something you do yourself. With acting, if you win an Oscar or an Emmy, you have to thank everybody. If you write a book, it is completely your own’.

Tributes have been flooding in for the late actress, with one fan writing: ‘RIP Joanna Barnes. She was great in The parent trap 1961, and I’m still in awe at her beauty after seeing her in The Parent Trap 1998. A truly classy lady.’

‘RIP Joanna Barnes and thanks for one of the most indelible movie scenes ever. Ghastly, just ghastly,’ another penned.