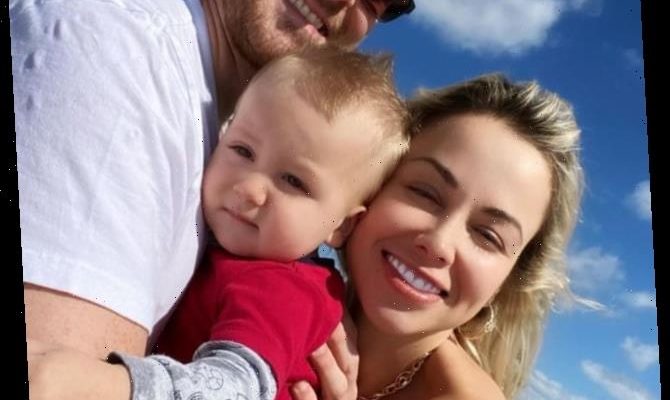 It’s not that 90 Day Fiance fans aren’t impressed with Paola Mayfield’s incredible body. They certainly are.

But that doesn’t mean that they want to see every bit of it … not in photos that also feature her almost-two-year-old child.

Paola Mayfield has been known to 90 Day Fiance fans for years.

In some ways, that is very good — it gives her opportunities on social media that most people will never have.

But fame comes with major drawbacks … like all-seeing, all-judging eyes pouring over each and every social media post.

Sometimes, criticisms of Paola are totally unreasonable — like griping about how she flaunts her body, which she has every right to do.

Other times, critiques of her are very fair. Fans are rightly alarmed by the vaccine hesitancy that she has expressed in the past.

This time, the controversy that Paola has stirred is a bit more complicated, because it relates to Pao’s outfits and to her parenting.

Taking to social media, Paula showed off her mothering skills as she played with Axel, who will turn two years old on January 1, 2021.

Her outfit wasn’t casual — many parents play with their toddlers in pajamas, or an oversized shirt or something like that.

Paola was showing a lot of skin … enough for viewers to consider the photos of her as “thirst traps.”

There’s nothing wrong with showing off your body, especially in your own home, where most of us have the good sense to avoid being fully dressed.

But there are things in this world that do not go together.

One of those pairings that should never be is children and sex appeal.

Fans on social media were nothing short of unnerved and disgusted by the “disturbing” glimpse of Paola posing with her son in the background.

It’s not that they believe that she was behaving inappropriately directly towards Axel.

But they think that posting thirst traps with your toddler conscious and in the room is a mistake.

“Maybe I’m old-fashioned,” begins one fan on social media, “but is this a normal photo to post of you playing with your kid?”

“I have nothing against thirst trap photos,” affirms another. “I take my fair share of sexy pictures.”

That second commenter continues: “But I have never, ever done so in front of my kid.”

“This is creepy,” another unhappy fan writes to fellow fans as they discuss Paola’s questionable judgment.

Another notes that it’s odd that Pao has a “save our children” tattoo, yet promotes this kind of “sexualized energy” around her toddler.

Others delve into how Russ’ conservative family might feel about it.

Obviously, that last thing is a pretty moot.

Paola wants to get along with the wider Mayfield family, of course.

But generally speaking, anyone who adjusts their day-to-day habits to please their in-laws is either in a cult or running a scam.

There are questions about whether it’s appropriate to snap a thirst trap around your child, or what the cutoff age is.

It’s kind of like how some people are fine with going to the bathroom in front of pets, while others keep the bathroom door closed for privacy.

Axel is almost two. Anyone else remember their second birthday? I sure do. Pao may want to adjust her behavior … but will she? Only time will tell. 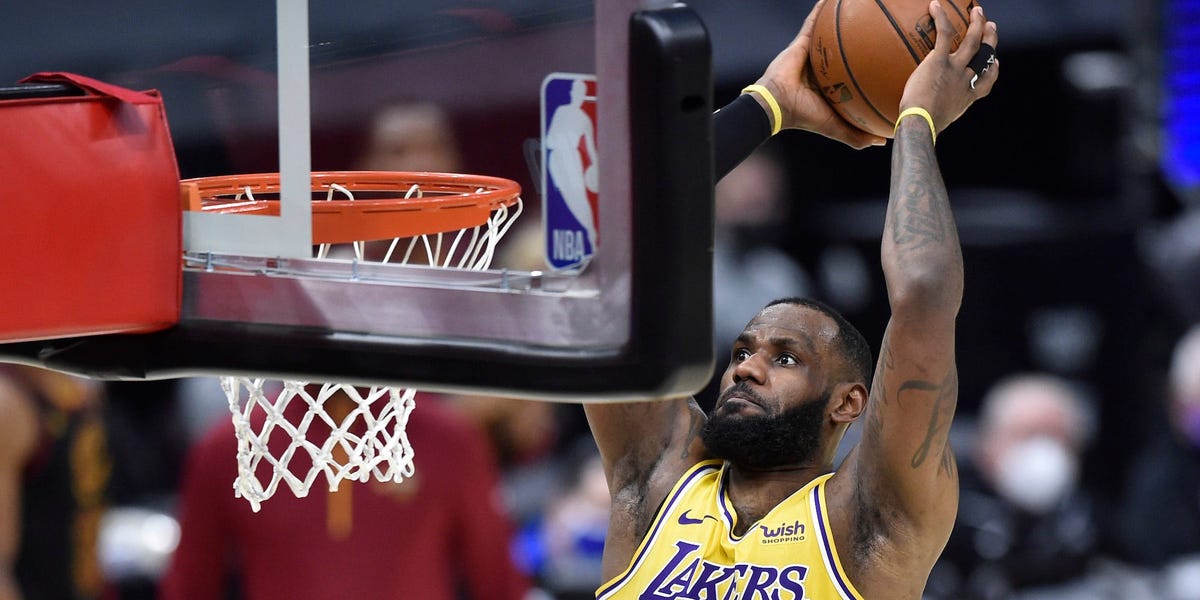