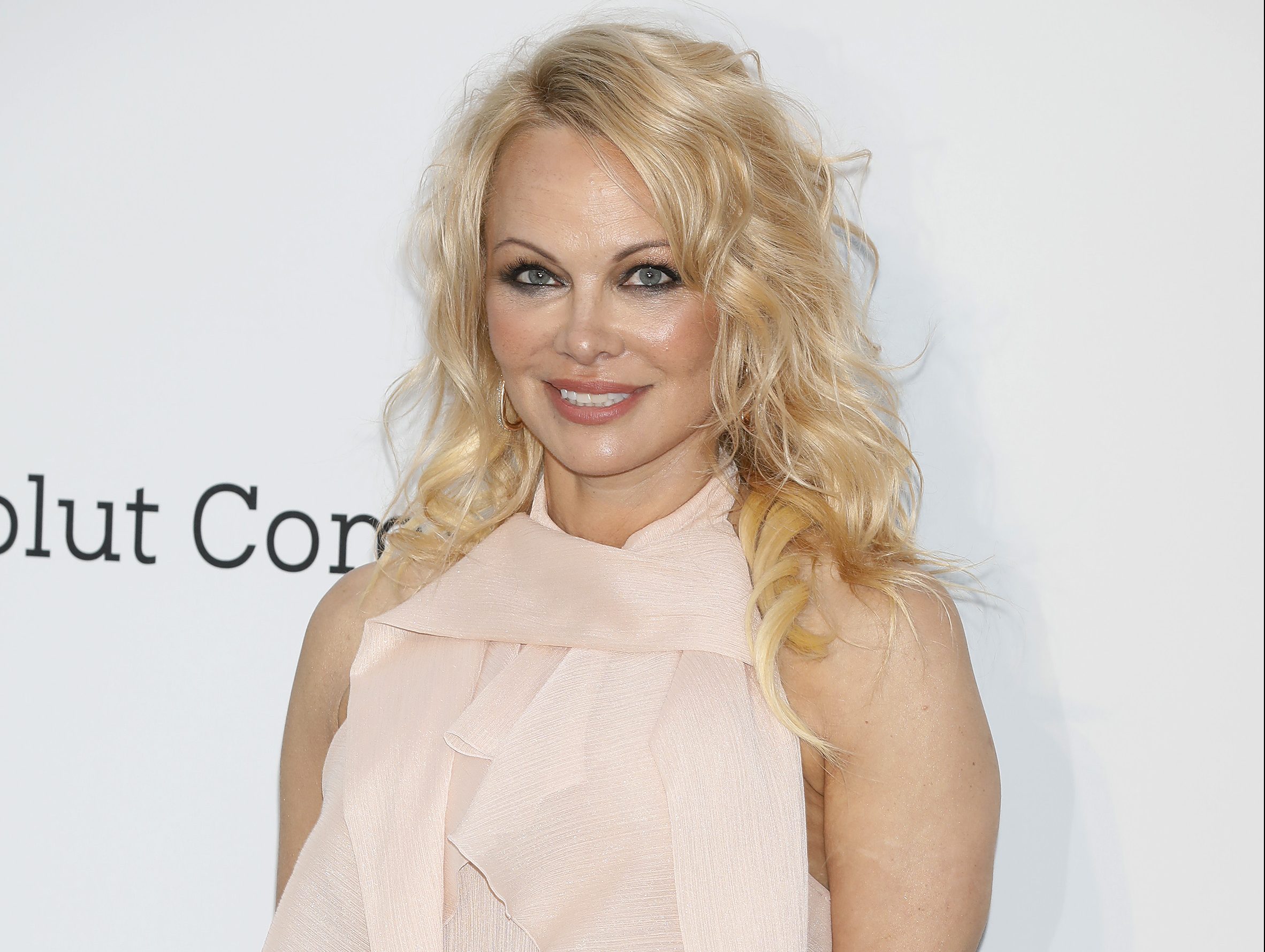 The Baywatch favorite, 54, is ditching her iconic red swimsuit as she has landed her Broadway debut as Roxie Hart in Chicago.

She will be hitting the stage at the Ambassador Theatre in New York in the iconic production.

Confirming the news in a statement via People Magazine, she said: ‘I have always been a huge fan of Bob Fosse’s & Gwen Verdon’s work. Ann Reinking, too.

‘Performing Fosse, you don’t have time to get in your head. You can’t dance, sing and think at the same time.

‘There is a freedom, a unique joy in knowing it’s all about the work.’

Pamela added that the role is a ‘sweet escape’.

Chicago is one of the famous theater productions in the world, following the story of nightclub dancer Roxie who murders her lover for threatening to walk out on her.

In a bid to outsmart rival Velma Kelly, she hires lawyer her Billy Flynn to transform her negative persona into headline stories, making her more famous than ever before.

Pamela’s first performance of the eight-week run will be on April 12, and will continue on until June 5.

Some of the other huge names who have portrayed the icon are Michelle Williams, Ashlee Simpson, Brooke Shields and Jennifer Nettles.

Pamela is set to be very busy as she is fronting her very own, tell-all Netflix documentary, in a bid to ‘set the record straight’ about her professional and public life.

The Barb Wire star is taking control of the narrative in a brand-new special which has been in the works for ‘several years,’ and will feature exclusive footage.

Netflix confirmed the news on Twitter, with the message: ‘Pamela Anderson is ready to tell her story in a new documentary.

‘The film, which has been in the making for several years, will feature the pop culture icon setting the record straight as she looks back on her professional path and her personal journey.’

Pamela shared a handwritten note on the announcement, adding: ‘My life, a thousand imperfections. A million misperceptions, wicked, wild and lost.

‘Nothing to live up to, I can only surprise you. Not a victim, but a survivor. And alive to tell the real story.’