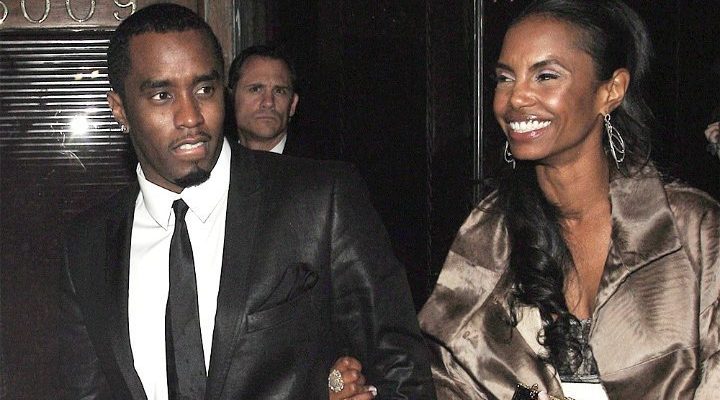 AceShowbiz –
It’s been a week since Kim Porter was laid to rest in her hometown of Georgia, but Sean “P. Diddy” Combs is seemingly still having a hard time letting her go. The rap mogul asked for prayers and help from God in an emotional Instagram post which he shared on Friday morning, December 7.

Along with a quote picture which read, “You’re about to be happier than you’ve ever been,’ Diddy wrote in all-caps, “Through the grace of God, help me. Please pray for me ’cause money can’t stop the pain. Only you can, God. Only prayer can help me. God, please help us. If I didn’t need the prayers I wouldn’t ask. Prayer works. Thank you so much. We all we got. Love #TeamLove.”

Me talking to my self #manifestation #secondysecond THROUGH THE GRACE OF GOD!!!! HELP ME. HELP ME. GOD PLS HELP ME!!!!! PLEASE PRAY FOR ME CAUSE MONEY CANT STOP THE PAIN. ONLY YOU CAN GOD. ONLY PRAYER CAN HELP ME GOD PLS HELP US!!!!! IF I DIDNT NEED THE PRAYERS I WOULDNT ASK. Prayer works. ????? THANK YOU SO MUCH. THANK YOU? WE all WE GOT! YOU ARE ALL WE GOT!!!! Love #TEAMLOVE

His heartbreaking post undoubtedly prompted fans to flood the comment section with messages of support. While some suggested a bible verse which the rapper could read, some others offered advices that he could take to overcome the pain and sadness of losing someone important. “May God give you peace beyond understanding,” one follower wrote as another suggested him to find “true love” again. “Don’t take it for granted! There’s a blessing in every lesson,” so the user said.

Porter died at her Los Angeles home on November 15 after battling a short illness. During her funeral ceremony on November 24, Diddy said in his eulogy that her would always be there for their children.

“I just want to say to my kids, Justin, Christian, D’Lila, Jessie, Chance and the other man in the house, Quincy: Your mother instilled in me this, and I pledge in front of everybody right now that I will always be there for you,” he said.

Diddy proved his words when he took to Instagram to mark the beginning of his journey as a single parent, sharing a video of him taking their children to school.