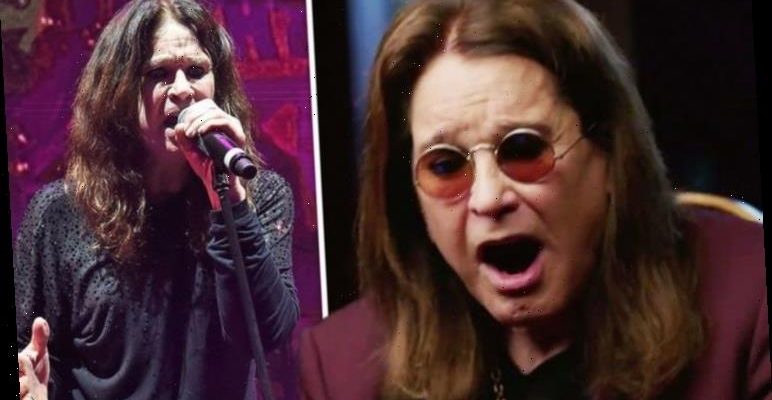 Ozzy Osbourne uploaded a video to his Instagram and Twitter account yesterday of himself informing his fans about having to postpone his European tour again, after it was initially cancelled in February.

The 70-year-old explained he’s “not dying” but was “bored stiff” as doctors have put him on bed rest following a bad fall which “screwed up the vertebrae in his neck”.

Wearing his iconic round-framed glasses, Ozzy said to the camera whilst sitting down: “At the beginning of this year I had a bad fall, had to have surgery, so I’ve got more nuts and bolts in my neck now than my car.”

The Birmingham-native continued: “I’m not dying, I am recovering. It’s just taking a little bit longer than everyone thought it would.

“I’m bored stuff of being stuck on a f***ing bed all day, can’t want to get off my a**e and get going again, but you’ve got to be patient.”

Ozzy then insisted he’s not retiring and will be back for the American leg of his tour as he revealed the bad news about his European dates.

“I’m postponing the European tour because I’m not ready,” he said.

“I’m not retiring – I’ve still got gigs to do. But when I do come back on an American tour, I wanna be one hundred per cent ready to come out and knock your f***ing socks off.”

He also added he’s got a new album on the way as he thanked everyone for their “patience and loyalty”.

North America Still On In May!” 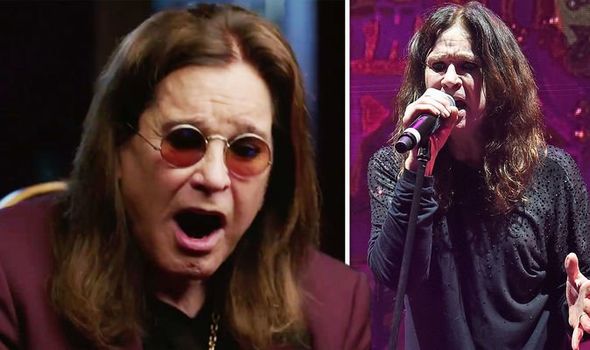 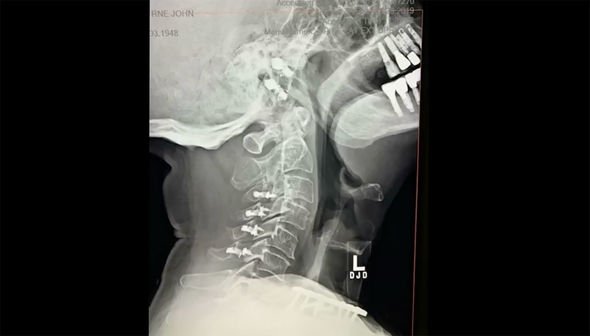 Many of Ozzy’s 3.2 million followers inundated him with well wishes with one person writing to Sharon Osbourne’s husband: “GET WELL OZZY WE LOVE YOU.”

A third wrote: “Wishing you a speedy recovery!”

Ozzy’s No More Tours 2 had already been postponed with the European leg being rescheduled for January 2020.

The rescheduled North American dates, which kick off in May next year, are still expected to go ahead. 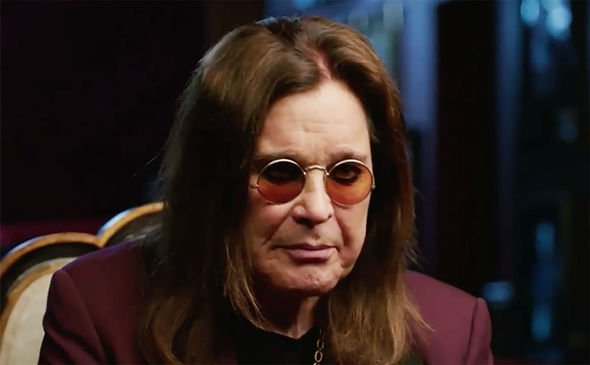 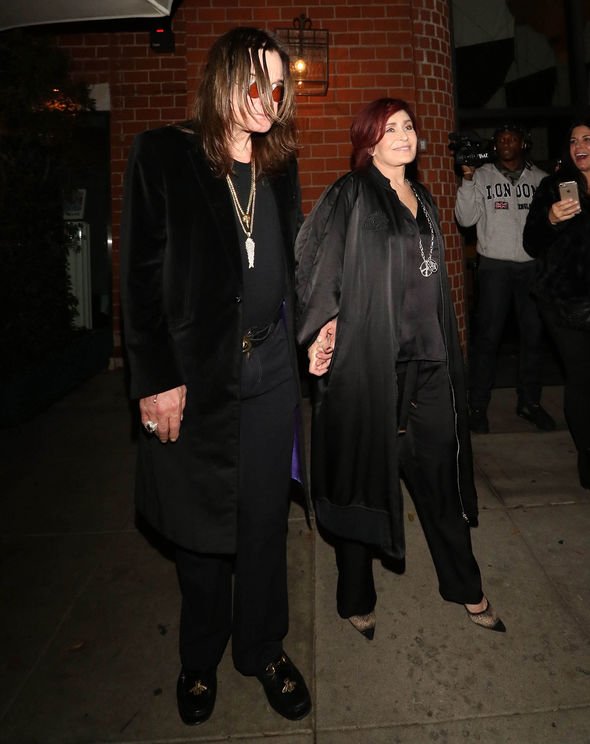 Back in February, Ozzy was admitted to hospital following “complications from the flu”, his wife Sharon confirmed.

He had also been diagnosed with a “severe upper-respiratory infection” which doctors thought could have developed into pneumonia.

At the time, Ozzy said: “I’m completely devastated for having to postpone the European leg of my tour.

“It just seems that since October everything I touch has turned to s**t.

“First the staph infection in my thumb and now coming down with the flu and bronchitis.”