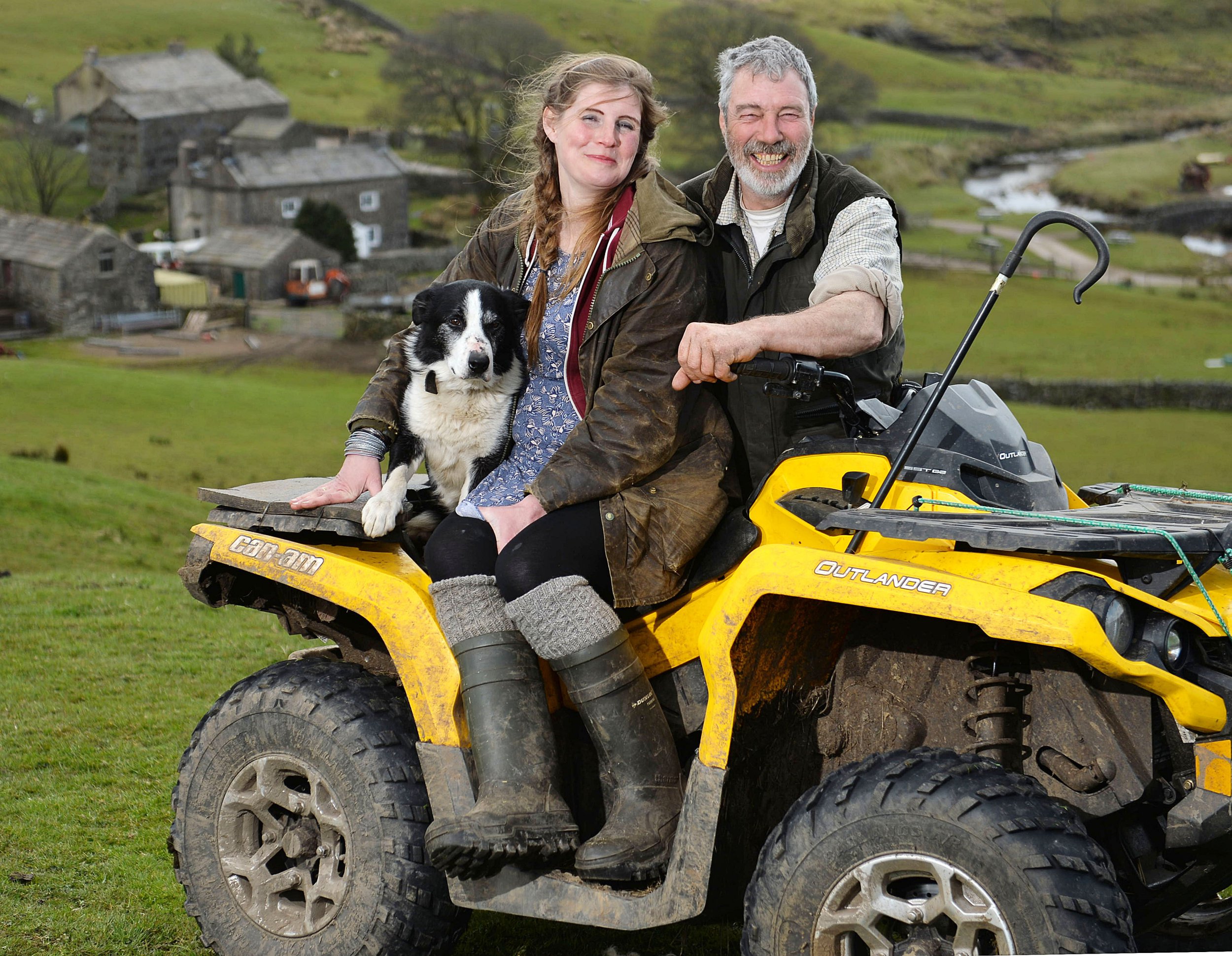 Amanda Owen did not rule out trying for her 10th child with husband Clive, before rumours of a rift in their marriage emerged.

The Our Yorkshire Farm stars have been married for 21 years, and share nine children together – Raven, Reuben, Miles, Edith, Violet, Sidney, Annas, Clemmie, and Nancy.

However, the shepherdess, 47, was drawn on whether she would consider expanding their family once more, in a candid chat with OK! Magazine.

When asked if she had changed her stance on previous comments she made about ‘never saying never’ to baby number 10, she said: ‘I don’t know! If anyone knows anything it’s honestly that I have not got a plan. I plan for today and maybe tomorrow and that’s where it stops.

‘I think we should all give ourselves a bit of a break when it comes to parenting. As long as the kids are happy, well-fed and washed… that will do!’

She also heaped praise on her partner for being a hands-on dad and spoke of their ‘secret’ to a successful marriage.

‘Everything we do is interchangeable. Clive will serve afternoon tea and change nappies, I’ll shear sheep and shovel s**t,’ she added to the publication before speculation into their relationship began. ‘It doesn’t matter who does what, we’re all on the same side.’

Viewers have seen the bond between Clive and Amanda – who met in 1996 – play out on screens during their popular Channel 5 series, which details the trials and tribulations of living at Ravenseat Farm.

However, as the star prepares to release her book about their life together, insiders claimed that she is spending time away from their family home amid speculation of a rift.

Clive, 66, is thought to be ‘desperate’ to repair the relationship, with the situation being described as ‘incredibly sad’.

A joint statement from the couple addressing the speculation was shared with Metro.co.uk, which read: ‘With the TV show and the books we’ve always aimed to show the reality of life on the farm, and just like any marriage we have our stresses and strains, coupled with all the complexities of what we do on the farm and bringing up nine kids.

‘We’re a normal family, and we’ve never said our marriage is perfect. Unfortunately, the constant intrusion into our lives from the media has amplified a rocky patch that we’re going through.

‘We ask that the media respect our privacy as we work through this.’