Eugene Quaynor — a team captain on the Oral Roberts University men’s soccer team — was tragically killed in a fiery car crash in Oklahoma this week. He was just 23 years old.

The Tulsa Police Department said Thursday it received calls around 10:20 PM on Wednesday about a collision at 71st and S. Yale in Tulsa — five minutes from the university.

According to cops, Quaynor was inside a silver Nissan at a stoplight when it was rear-ended by an SUV. Cops say Quaynor’s car was hit so hard, it was pushed through the intersection and struck a retaining wall.

The vehicle then caught fire with Quaynor inside. Cops say bystanders tried to get him out by using rocks to break the vehicle’s windows, but the flames became too intense. 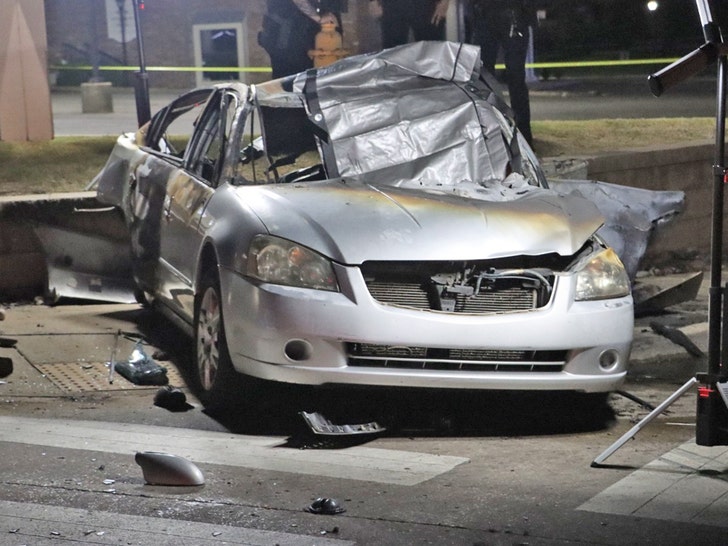 Authorities say they found Quaynor deceased in the car when they arrived.

The Tulsa Police Department said the driver of the SUV initially attempted to flee the scene, but was detained by EMSA paramedics until officers came on the scene. 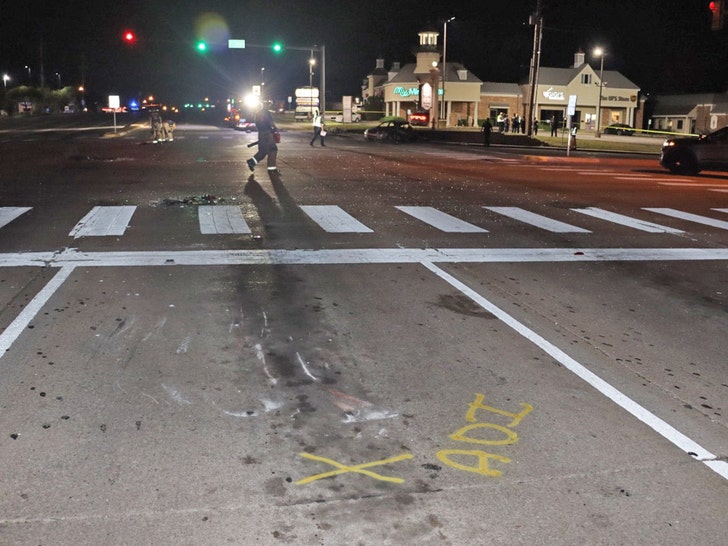 TPD says “charges against the driver who caused the crash will be recommended to the District Attorney’s office” after they said the man “was unsteady on his feet, unable to walk, and appeared to be severely intoxicated.”

Quaynor transferred to ORU from the University of Ghana and started playing for the Golden Eagles in 2019. He scored four goals during his first three seasons.

Quaynor played his last game for the Golden Eagles on Sept. 24. ORU announced Thursday it has postponed Saturday’s game against St. Thomas in wake of Quaynor’s death.

“He was a team captain and known for his captivating smile,” the team said in a statement. “Eugene’s presence is missed.”

“Thank you for your prayerful support of the family in this time of bereavement.”