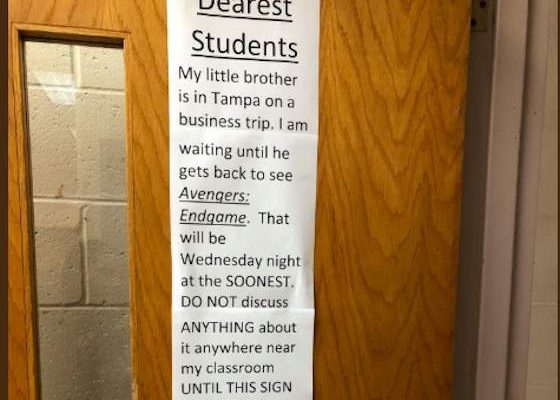 I’m with you, teach! Mashable presents us with this Tweet from @kamiilious. Her teacher is a Marvel geek who isn’t going to be able to see future billion-earning climactic Marvel universe flick Avengers: Endgame just yet. So he left his students a note warning them not to spoil it or he’s going to fail them on everything. He didn’t say that but I totally would. I’d set MCAS forms on fire. 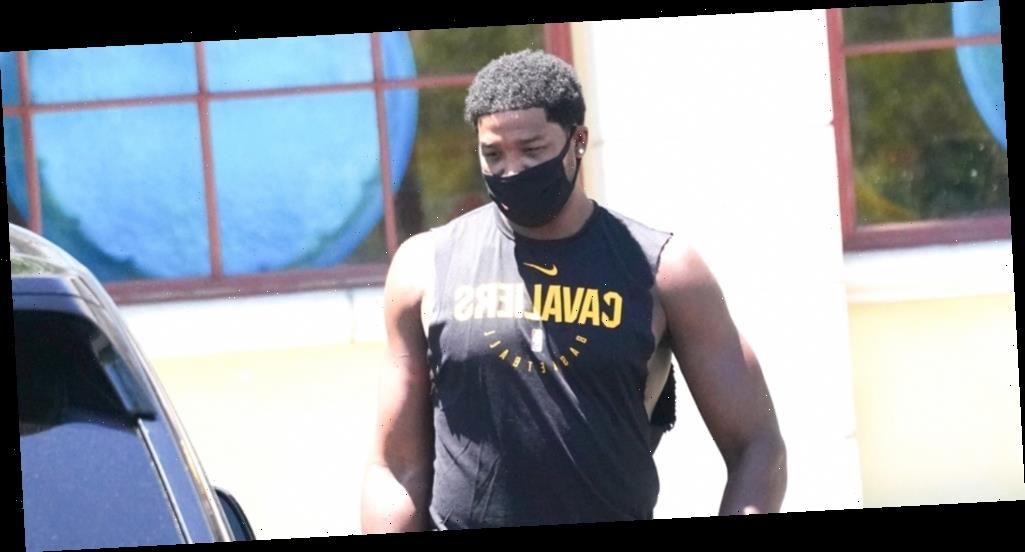