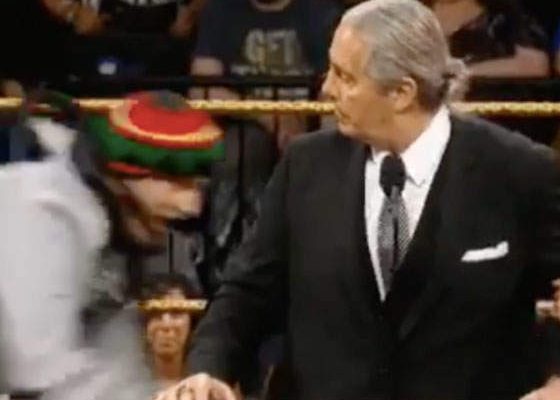 Pro wrestling is fake but this wasn’t! Bret “The Hitman” Hart is a longtime member of the WWE’s band of spandex-encased soap opera actors and was duly honored as such at their Hall of Fame induction ceremony at Barclays Center in Brooklyn last night. Things were going well until a man named Zachary Madsen leapt onto the wrestling ring-cum-stage and tackled Bret (and WWE star Natalya) to the ground.

Mashable reports that Madsen is stupid as well as crazy, seeing as he attacked a pro-wrestler with all of his pro-wrestler fans standing around. (Props to Natalya for remaining calm and lying perfectly still as pro wrestlers beat the stuffing out of the guy on top of her.) 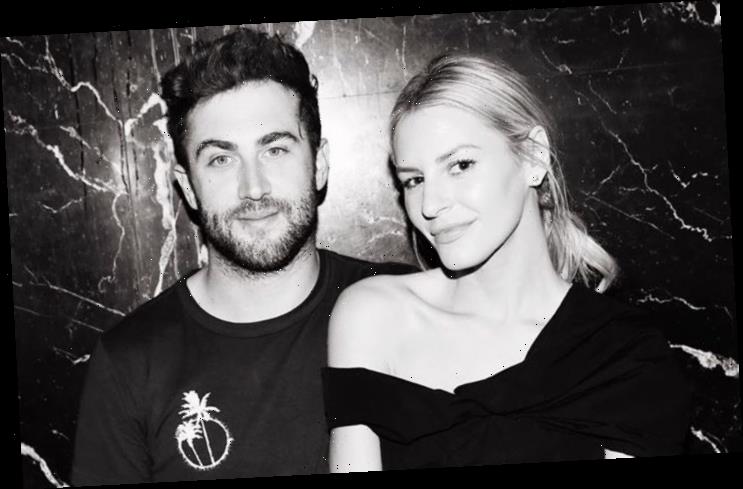