We see you, Bennifer! As their rekindled romance continues to heat up, Jennifer Lopez and Ben Affleck made a coupled up appearance in one of Leah Remini‘s latest posts.

“#tbt to not that long ago,” Remini, 51, captioned an Instagram video on Thursday, July 22, featuring footage from her “beautiful” recent birthday celebrations.

As snapshots flash by in the montage, eagle-eyed fans spotted Lopez, 51, and the Argo director, 48, getting cozy together in a photo booth picture. Affleck wrapped his arms around both the Hustlers actress and Remini in the black-and-white photo, while Lopez rested her hand on the Gone Girl actor’s chest. 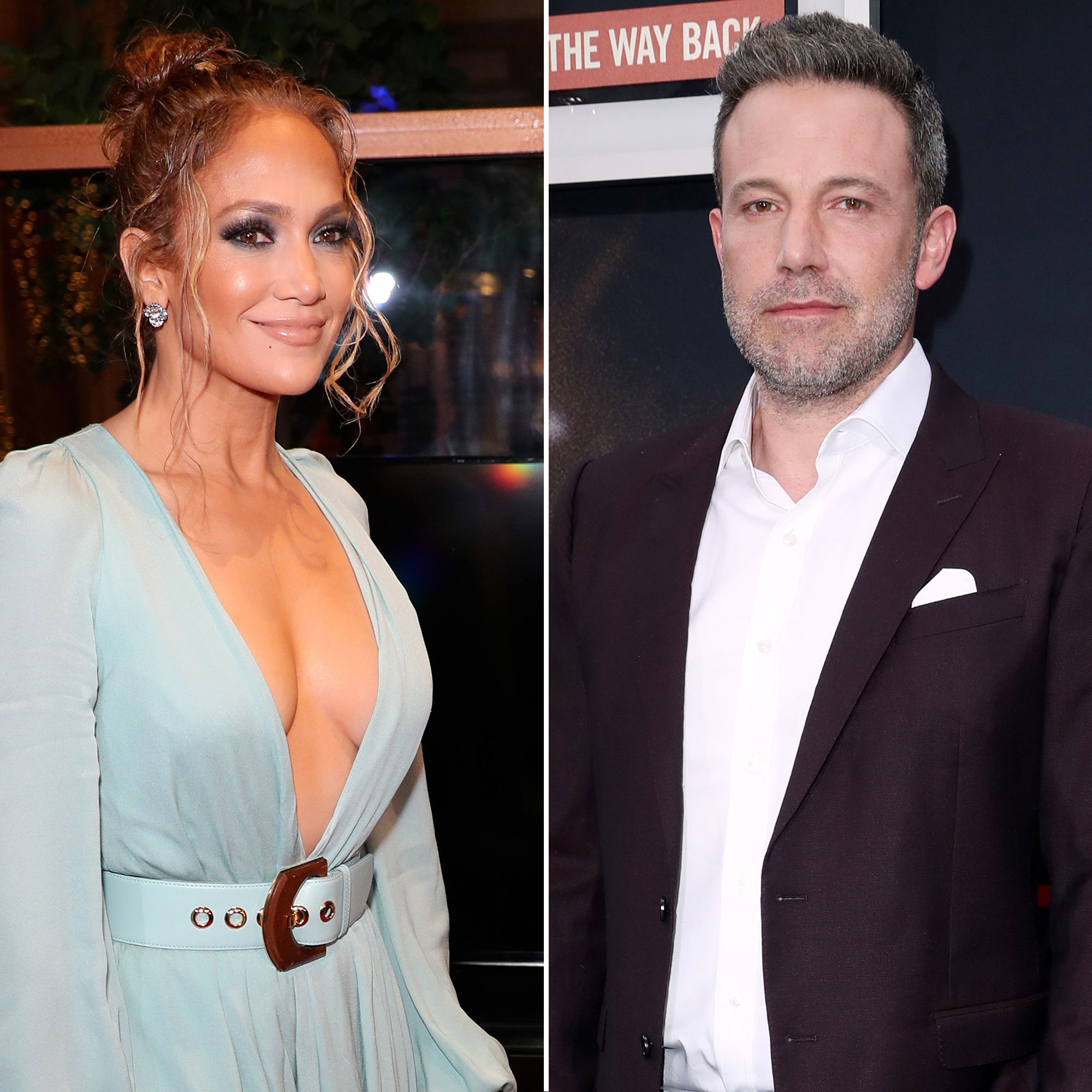 The iconic aughts couple reunited in April after the Grammy nominee ended her two-year engagement to Alex Rodriguez. After they spent time together in Montana and Miami, Us Weekly confirmed in May that the Gigli costars were “full-on dating” and “very happy” with how their relationship was progressing.

“Ben and Jen [felt] so close to each other very quickly,” a source exclusively revealed at the time. “The old flame is absolutely rekindled. They picked up where they left off in terms of affection for each other. … They both respect and trust each other.”

Neither the Second Act star nor the Good Will Hunting actor have directly addressed the latest chapter in their love story, but earlier this month, Lopez hinted that she’s happier than ever. While speaking with Ebro Darden on Apple Music, the “Dinero” singer said that things are “falling into place” for her.

“Everything is just amazing. And I feel great. Everything is beautiful,” she gushed, noting that over the course of her career, there were “so many times” where she hid how she was really feeling from the public.

In another interview with Today, Lopez expertly dodged a question about whether Affleck was the source of her newfound happiness, changing the subject to her latest collaboration with Lin-Manuel Miranda, a charity song honoring the victims of the Pulse nightclub shooting five years later.

“I believe that that message of loving one another and coming together and love, is never more relevant than it is right now,” she said, playing coy about her history with the Oscar winner. 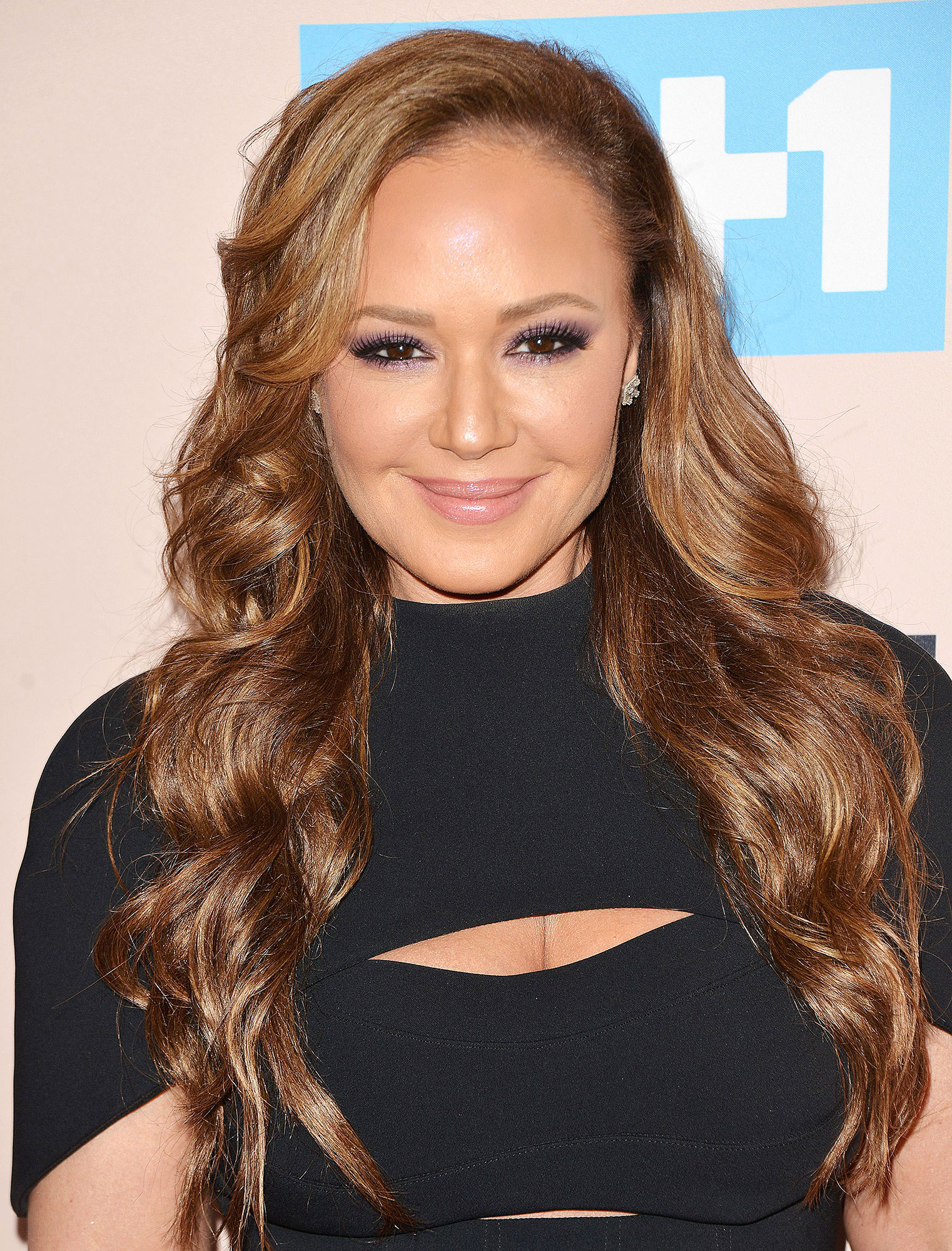 Though they haven’t made things official to the public yet, the pair, who were previously engaged from 2002 to 2004, are looking forward to their future together — and even went house-hunting with each other in some of Los Angeles’ most exclusive neighborhoods.

“The past few months have been a real whirlwind,” a source revealed earlier this month, adding that Lopez and Affleck are “both thrilled” by “how seamlessly” they’ve reconnected. “They’re well aware some cynics still look at it as a big flashy attention grab and roll their eyes at the speed of it all, but it doesn’t faze them one iota. They’re fully committed to taking the next steps and spending the rest of their lives together.”

Jen! J. Lo! All of Ben Affleck’s Loves and Flings Through the Years

For his part, Affleck’s divorce from Jennifer Garner was finalized in 2018, three years after they split. The former spouses share Violet, 15, and Seraphina, 12, and Samuel, 9. In May, Us broke the news that the Alias alum, 49, reunited with boyfriend John Miller after previously calling it quits in August 2020.