Olivia Wilde says she’s ‘really happy’ in her current romance with musician Harry Styles, musing on their connection in the January issue of ‘Vogue.’

Olivia Wilde, 37, just graced the cover of Vogue for their January 2022 issue, and of course she looks more amazing than ever. During her interview, the Don’t Worry Darling filmmaker also got candid about her past relationship with actor Jason Sudeikis, 46, and her present romance to Harry Styles, 27.

“It’s obviously really tempting to correct a false narrative,” the actor-director stated when addressing the scandal-tinged press that erupted after she and Harry were spotted holding hands at a wedding just two months after her split from Jason. “But I think what you realize is that when you’re really happy, it doesn’t matter what strangers think about you. All that matters to you is what’s real, and what you love, and who you love.” 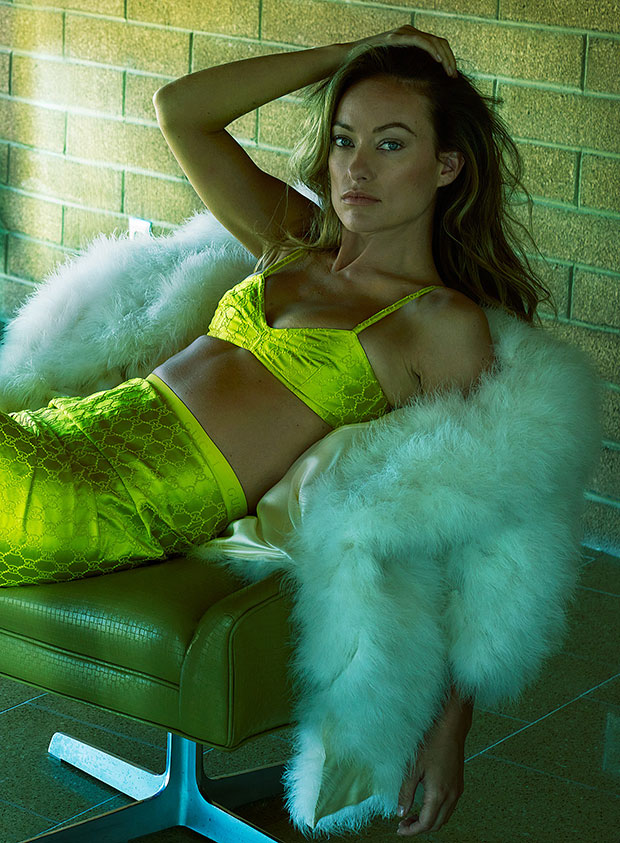 The Booksmart director then made the connection between the amount of attention she receives as a famous person to the kind we’ve all become accustomed to via social media. “In the past 10 years, as a society, we have placed so much more value on the opinion of strangers rather than the people closest to us,” she stated, adding: “I’m happier than I’ve ever been. And I’m healthier than I’ve ever been, and it’s just wonderful to feel that.” 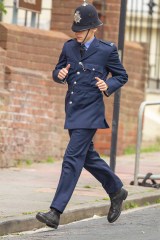 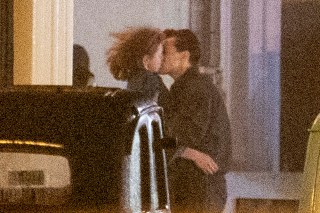 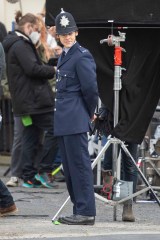 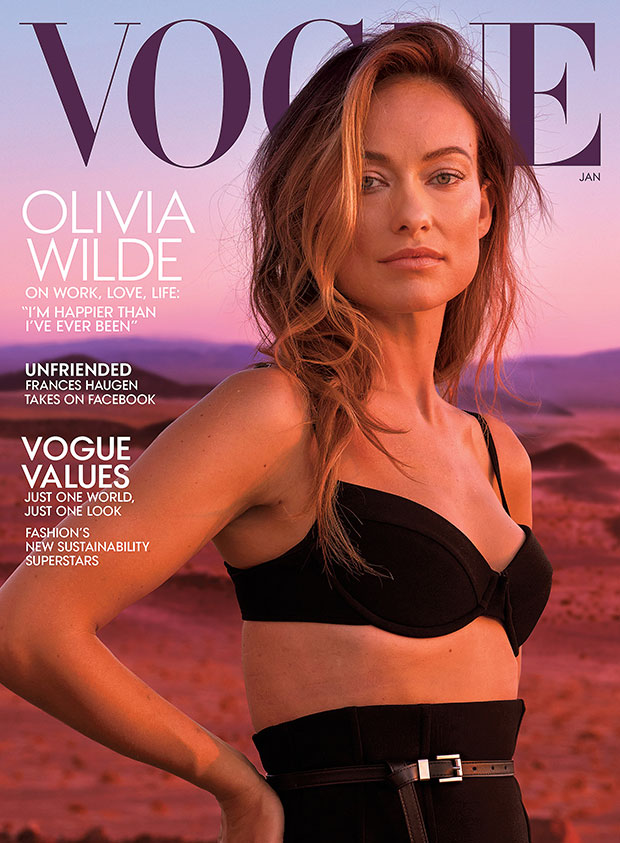 The mother of son Otis, 7, and daughter Daisy, 5, whom she shares with Jason, also shared how she views her own well-being as something that’s deeply connected to her children. “Parenting forces you to be honest about how you live your life. It puts in sharp, clear focus decisions you’re making,” she said. “I think we owe it to children to be happy. They sense it. They’re so intuitive. The idea that you can trick your kids into thinking you’re happy is ludicrous.”

She went on to reflect on how the outside has criticized her parenting or passed judgement on the nature of her relationships. “You can go deep on Cold War influences on family structure, why we all think we need, you know, a two-parent household and a microwave,” she stated. “It’s very easy to control women by using guilt and shame, and I have no time for misplaced guilt and shame. The work I’ve done personally in the last decade has been learning to have a voice, and taking my voice seriously.”