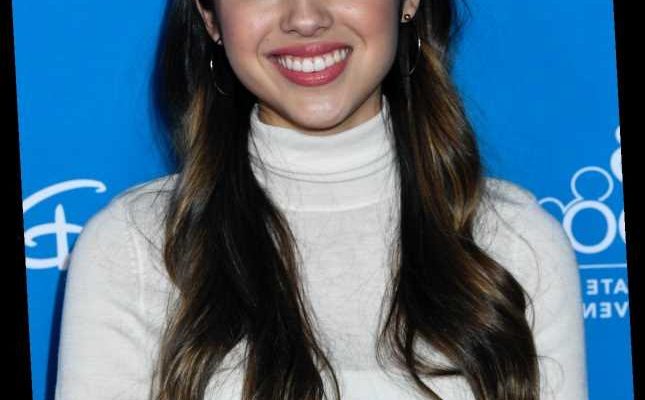 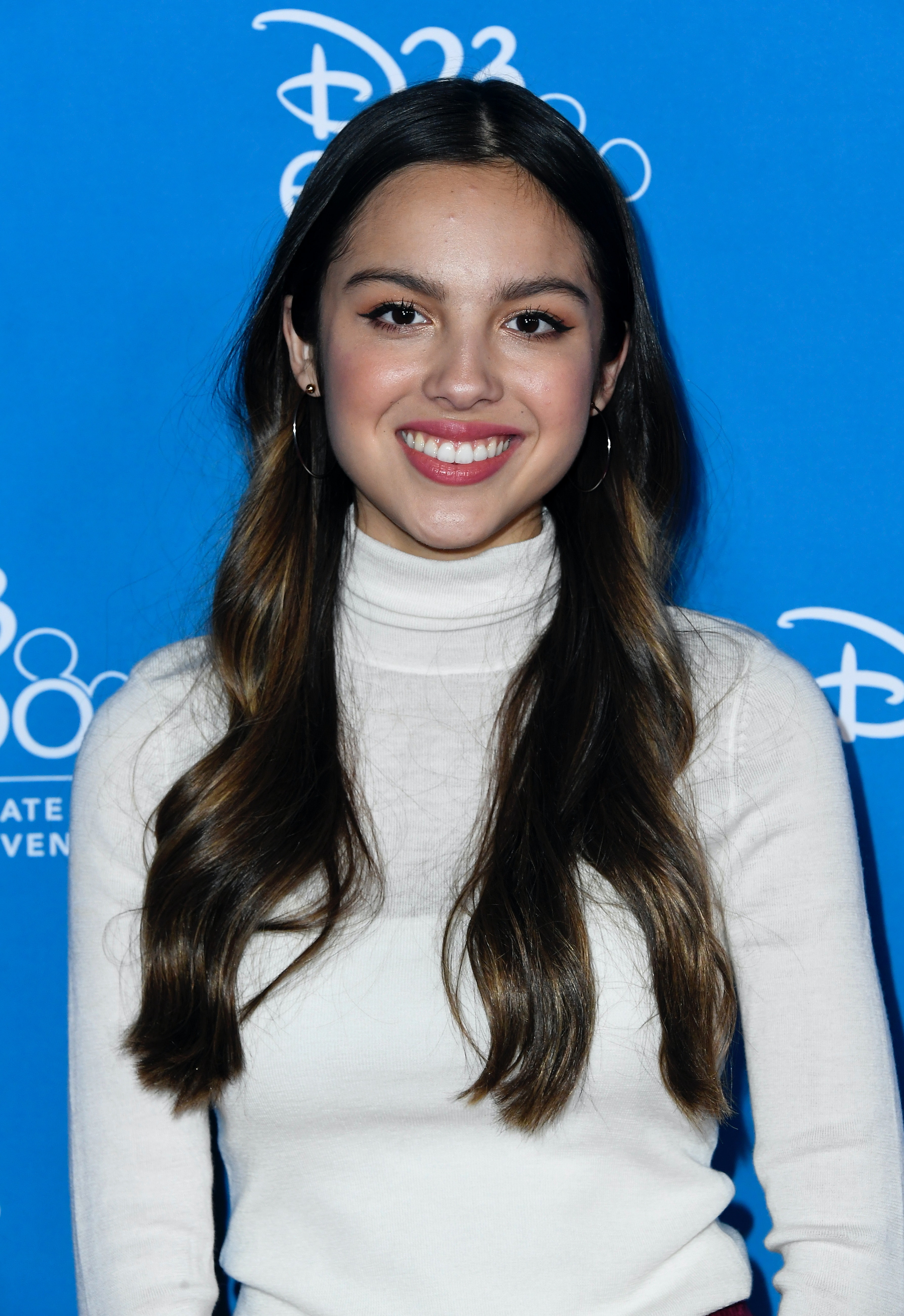 The success surrounding her smash single, "Drivers License," which debuted at No. 1 on the Billboard Hot 100 on Jan. 19, made Olivia Rodrigo an instant start to watch. Fans were hungry for more music, and the star delivered with the release of her second single, "deja vu," on April 1. While both of her tracks are amazing breakup anthems, Rodrigo promises her upcoming record will be "super versatile" because there will be a variety of genres and topics she’ll cover. If you’re a fan, here’s everything you need to know about Olivia Rodrigo’s debut album, including its release date, music videos, tracklist, and more.

In a Feb. 4 interview with Nylon, Rodrigo admitted due to her first single’s overwhelming success on the charts, she initially thought she wouldn’t be able to write something "as good" as "Drivers License." However, she said fans’ response to the track and their encouragement has made her "more confident" in her songwriting abilities, and she’s been spending every day writing new music ever since.

The same day she dropped "deja vu," Rodrigo announced fans can look forward to her debut record this spring. "i f*cked around and made an album. i’m so proud of it," Rodrigo tweeted on April 1, revealing the working title for her project is *O*R. Since you don’t want to miss out on anything about it, here are all the details surrounding Rodrigo’s debut album you need to know.

Fans have waited long enough for Rodrigo’s debut LP, and now they don’t have to wait that much longer because the star’s highly-anticipated project will arrive on Friday, May 21 — just a week after the Season 2 premiere of High School Musical: The Musical: The Series on May 14.

How to Pre-Order Rodrigo’s Debut Album

You can pre-order the album through Target, Walmart, Amazon Music, and the iTunes store right now. You can also pre-add it on Apple Music and Spotify.

Rodrigo has yet to reveal her album title, but for right now, you can call it *O*R.

Rodrigo said the details surrounding her album, including the artwork, title, and tracklist, are coming soon, so stay tuned for more info.

So far, Rodrigo hasn’t confirmed if "Drivers License" or "deja vu" will be on her debut album, but it’s likely they’ll be featured since she’s been promoting them leading up to her project’s release. You can watch the music videos for both tracks below.

Finally, the only other thing fans know is Rodrigo’s album will have a diverse sound. The star told Nylon, "My dream is to have [my album] be an intersection between mainstream pop, folk music, and alternative rock. I love the songwriting and the lyricism and the melodies of folk music. I love the tonality of alt-rock. Obviously, I’m obsessed with pop and pop artists. So I’m going to try and take all of my sort of influences and inspirations and make something that I like," she said in February.

Fans can’t wait to hear everything she’s been working on!