The YouTube personality, 19, was feeling the blues during the first day of her senior year of high school in August 2017. In a newly resurfaced vlog post, Loughlin, 54, tells her youngest daughter to “have a lovely day” as she walks out the door. When Olivia quips back, “I won’t. I will not,” the Fuller House star says, “Don’t put that out there for the little kids who love school.” 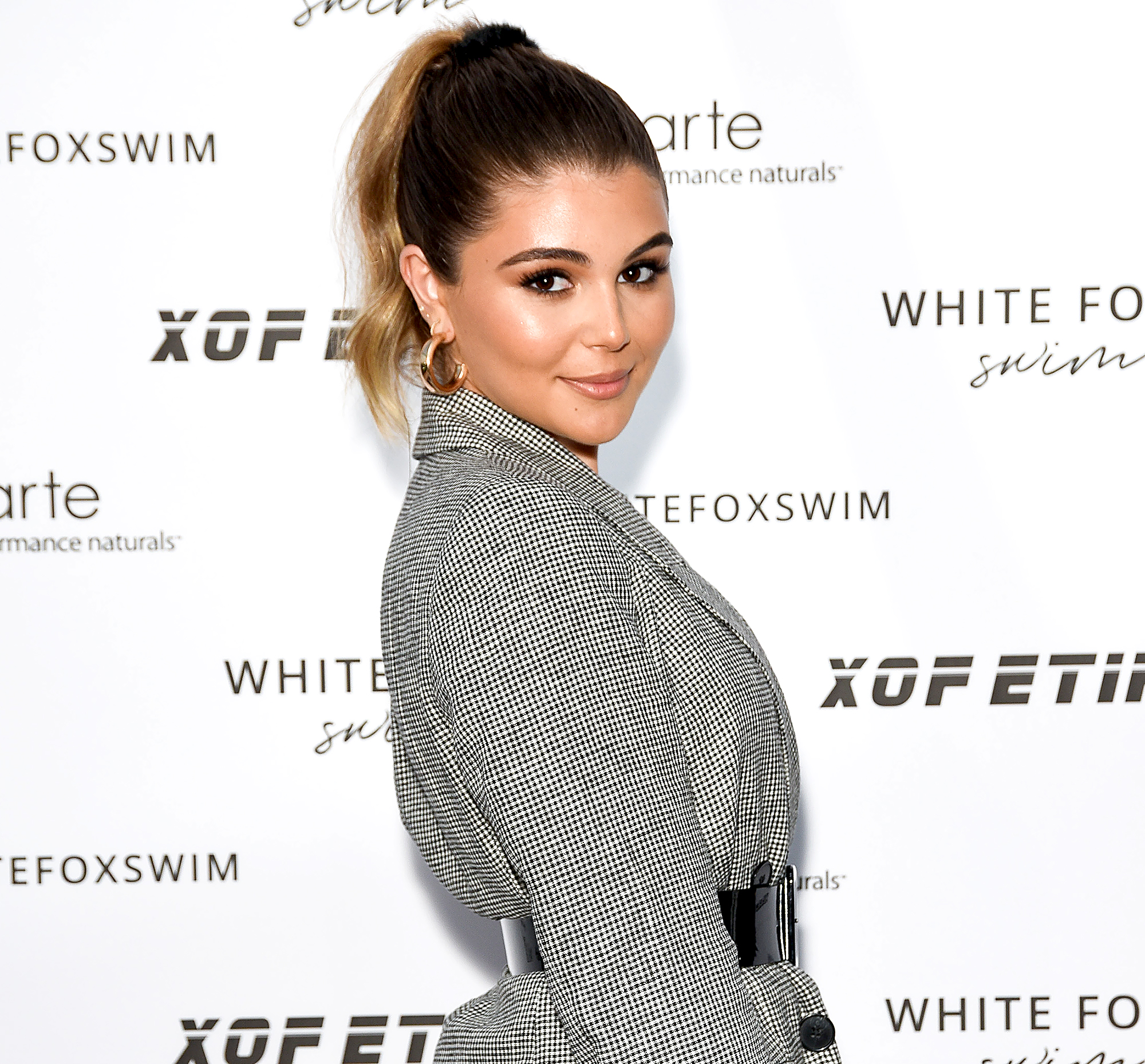 Throughout the five-minute clip, Olivia records herself in a classroom and films her friends as they walk around campus. “I’ve gone to one class and I already want to die,” she confesses about halfway through the video, as the words “not actually die” appear on the screen. “I just want to go home.”

Once the social media influencer returns to her house, she opens up about feeling thankful for her education, despite the fact that she doesn’t enjoy attending school.

“I’m home and I’ve never been so happy to be anywhere in my whole entire life. On a real note though, I know that I complain about school. I mean, who actually enjoys going to school? If you do, I’m very jealous,” she notes. “But I also feel the need to say that, for all of us who like to complain about school, ‘cause I get how much it sucks, we have to remember how lucky we are to have an education and how many people would kill to have a good education or an education at all. So, as much as I hate it … I still hate it but I’m grateful that I get to be educated, even though I hate it. You know?” 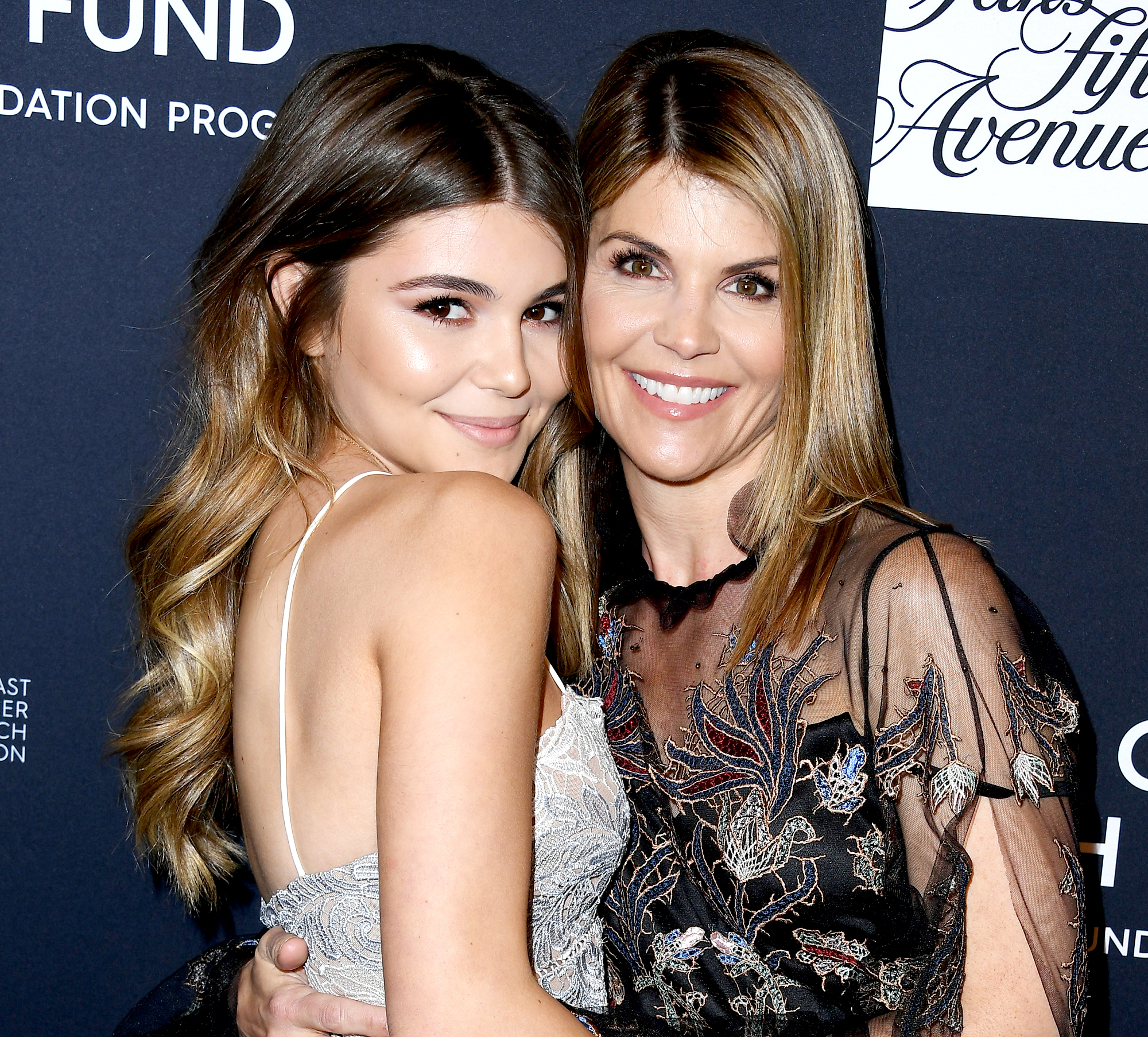 Us Weekly confirmed on March 12 that Loughlin and her husband, Mossimo Giannulli, were indicted for allegedly paying $500,000 for securing Olivia and daughter Bella, 20, admission into the University of Southern California. The 90210 alum and the fashion designer, 55, were arrested on March 12 and Wednesday, March 13, respectively, and they were each released on a $1 million bond.

Loughlin lost multiple jobs in the wake of the scandal and is also expected not to appear on the final season of Fuller House. Meanwhile, Sephora terminated their brand deal with Olivia “after careful review of recent developments.”

Olivia and Bella will not return to USC, according to TMZ, due to fear of bullying.

Felicity Huffman was also arrested on March 12 for allegedly making a “charitable donation” of $15,000 to help her daughter Sofia, 18, whom she shares with husband William H. Macy, take the SATs. The actress was planning on using the scheme again for their daughter Georgia, 17, but ultimately chose not to do so.

The Desperate Housewives alum was released on a $250,000 bond and she is set to appear in federal court on March 29 along with Loughlin and Giannulli.