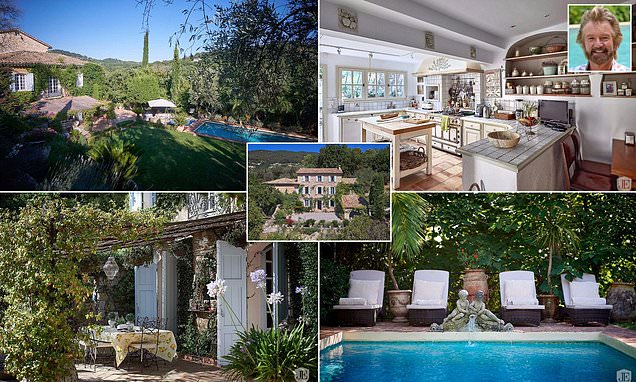 Noel Edmonds has listed his 18th century French mansion for £4million, just a year after he tried to get rid of it for £3million.

The Deal Or No Deal host has put the French mansion up for sale so he can move to more upmarket Monte Carlo.

The six-bedroom villa that he shares with wife Liz Davies, is on the market as his stint on I’m A Celebrity has revived his appetite for the showbiz lifestyle.

A source says: ‘He’s got the taste for showbiz again and has gone back on his promise to quit TV.’

That will be welcomed by ITV boss Kevin Lygo, who wants to make a show with Noel and jungle pal Harry Redknapp.

The TV star, who is demanding £300million compensation from the bank after ‘large-scale industrial fraud’ he says left him on the brink of suicide, has owned the 18th-century villa (pictured) for 13 years 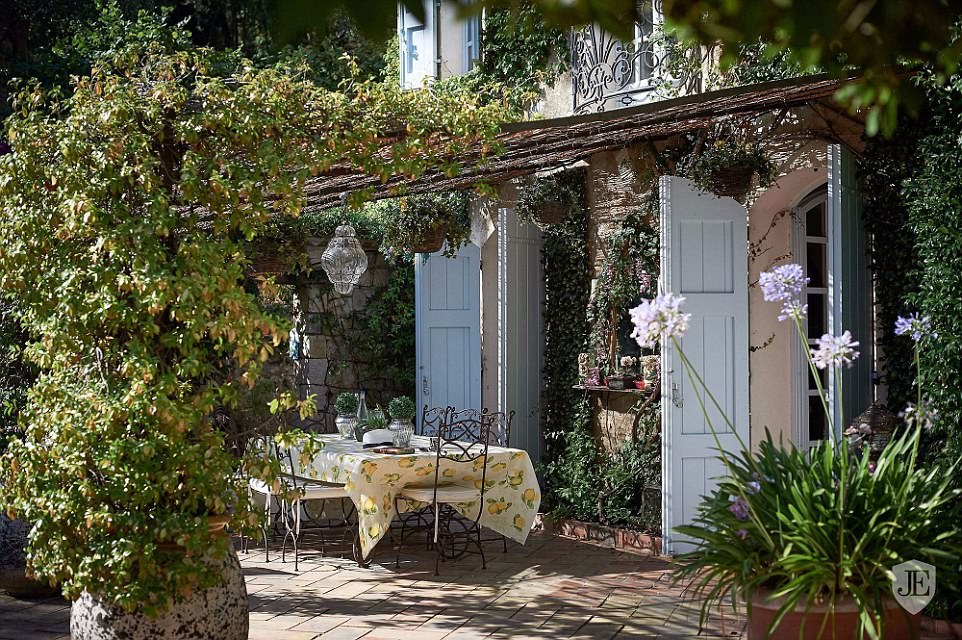 The sprawling six-bedroom manor – said to be the ‘home he adores’ – is at Grasse on the French Riviera, a 30-minute drive from Cannes 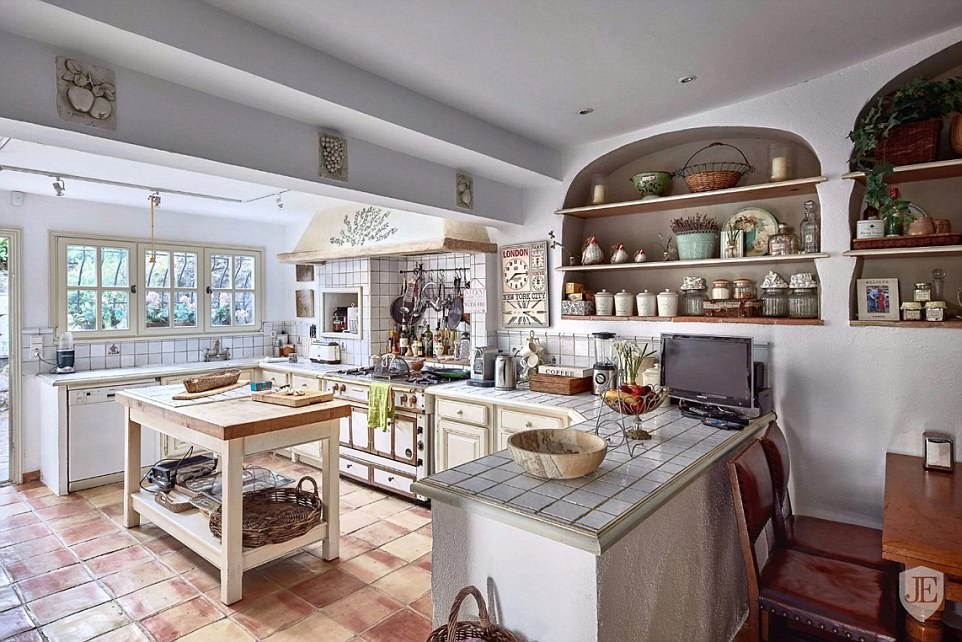 The 68-year-old has now put the grand estate on the market for £2.97million after moving into a luxury apartment in Monaco. Pictured: The kitchen 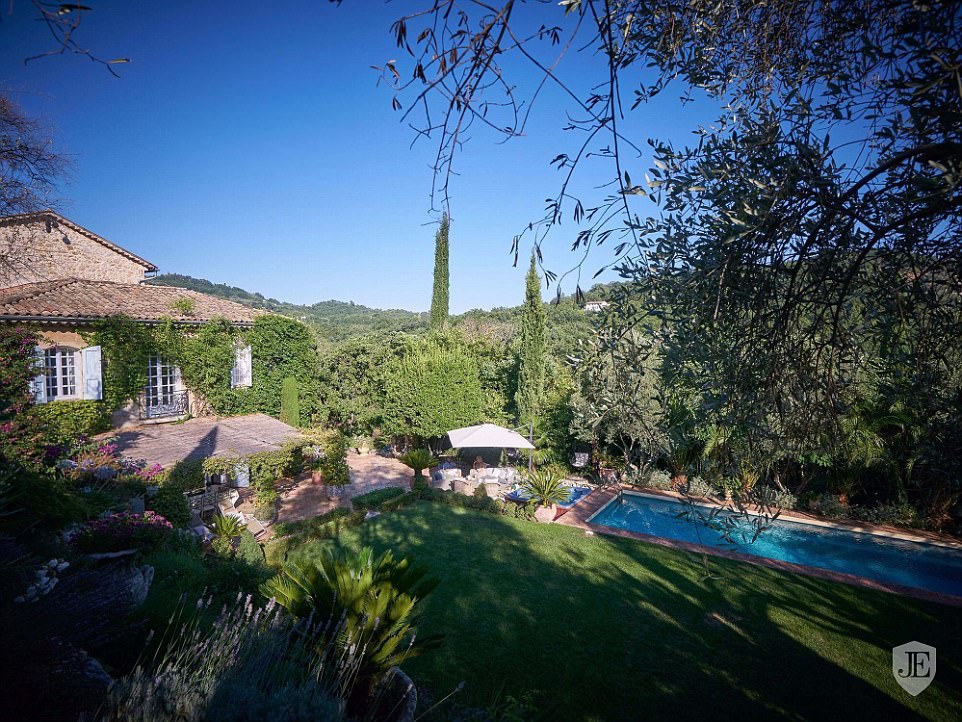 Called the Perfumed Garden, the mansion is spread across three floors and comes with a swimming pool and glorious views of the surrounding vineyards 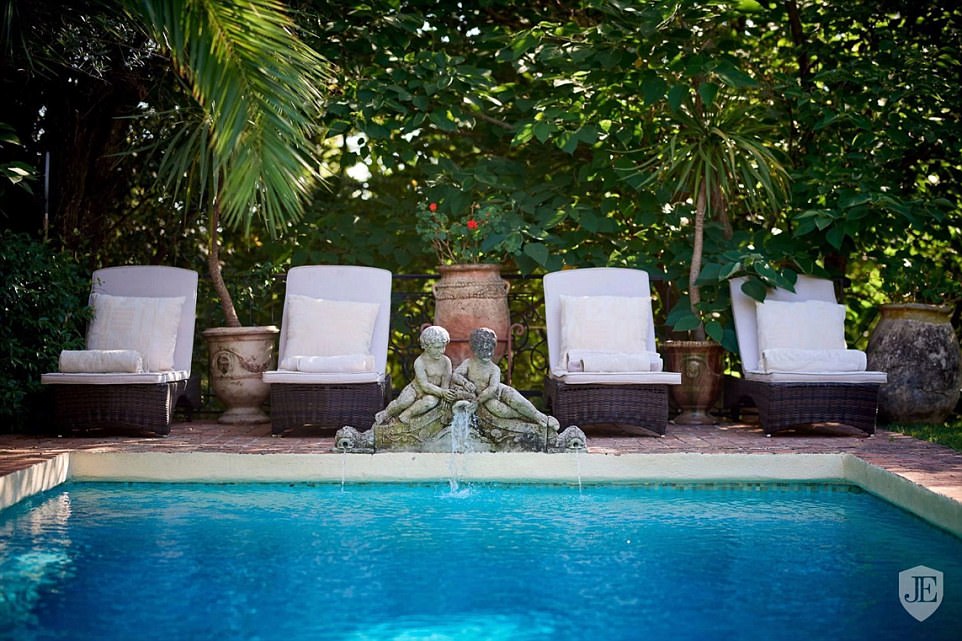 Despite the palatial surroundings, a spokesman said the former Deal Or No Deal presenter doesn’t spend time there any more because he lives in Monaco and therefore has chosen to sell 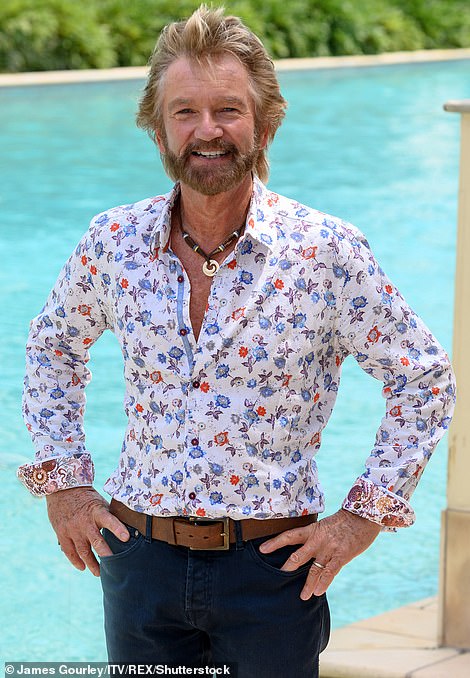 Noel was a costly addition to the show for the TV company after they paid him a record-breaking £600,000 only for him to be the first to leave.

Last year the 68-year-old put the grand estate on the market for £2.97million – which would have converted to 3.86m euro at the time – after moving into a luxury apartment in Monaco.

The sprawling six-bedroom manor – said to be the ‘home he adores’ – is at Grasse on the French Riviera, a half hour drive from Cannes.

Called the Perfumed Garden, the mansion is spread across three floors and comes with a swimming pool and glorious views of the surrounding vineyards.

A grand private driveway loops around olive trees to reveal the stunning stone house, decked out in traditional French style with blue shutters and a patio.

In 2015, the TV star sold his £3million Grade II-listed Gloucestershire manor house which he shared with his third wife Liz, 49.

Last year Edmonds spoke about the traumatic experience of his entertainment company, Unique Group, being ravaged by fraud and the huge financial impact it had on him.

But after leaving the jungle the TV star has a new lease on life.

He said of his time in Australia: ‘I’m very comfortable with the person I am. I had a gnawing pain missing my beautiful lady, but what an experience. What a life memory. I am so grateful.’