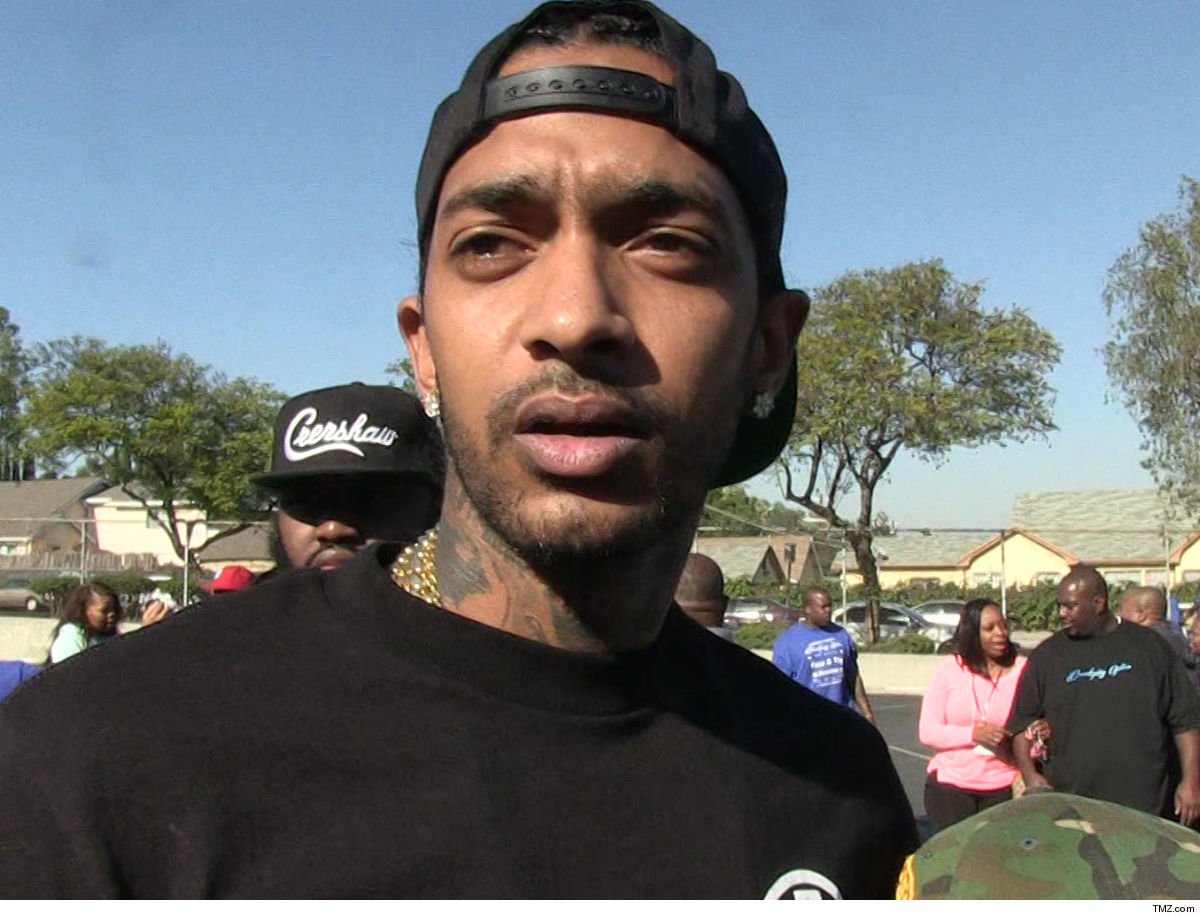 Nipsey Hussle was in the middle of some big plans to give back to his Crenshaw neighborhood with his own foundation … and now that baton is being passed to his relatives.

Sources close to Nip’s family tell TMZ … he was in the process of creating a foundation designed to improve the quality of life in his community — primarily for young people — and he started laying the groundwork long before his murder.

Nipsey’s vision for his foundation looked something like this: Working with schools to rebuild playgrounds, helping improve public parks in Crenshaw and moving forward with STEM (science, technology, engineering and mathematics) programs for students.

Turns out, Nip had already started some of this work. L.A. City Councilman Marqueece Harris-Dawson tells TMZ, the rapper donated shoes to kids at 59th Street Elementary, and also repaved the basketball courts there. 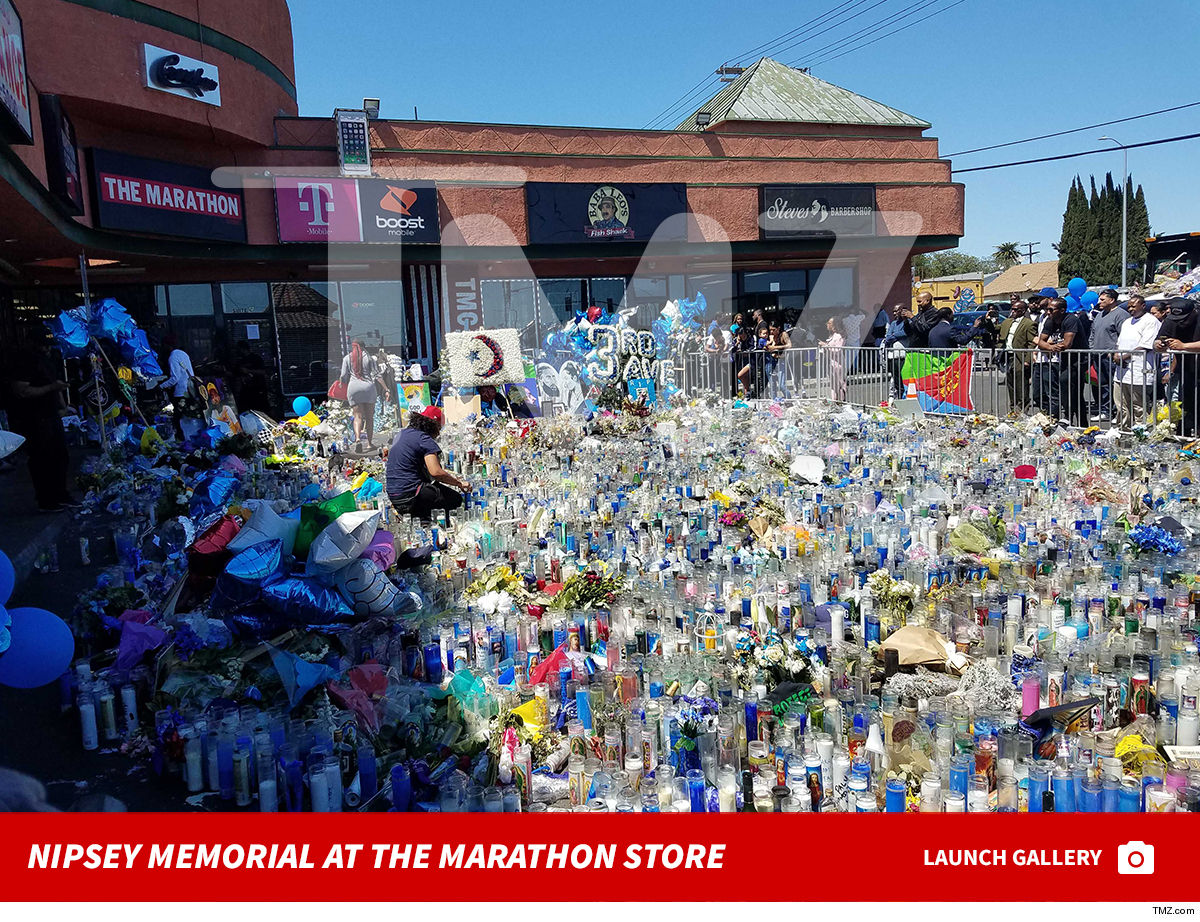 As you know, Nipsey loved giving back to his community … he opened his Marathon Clothing store at the intersection of Slauson and Crenshaw, seeing an opportunity to invest in his hood and give people jobs.

Plus, he was heavily involved in Destination Crenshaw — a beautification project to turn a 1.3 mile stretch of Crenshaw Blvd. into an open-air art museum. We’re told his family intends to keep contributing to that project.

As we reported … Nipsey also had a meeting scheduled — sadly, the day after his murder — with L.A. Police Commissioner Steve Soboroff to help prevent gang violence.

Now, his family will further cement his legacy through the work of his foundation.